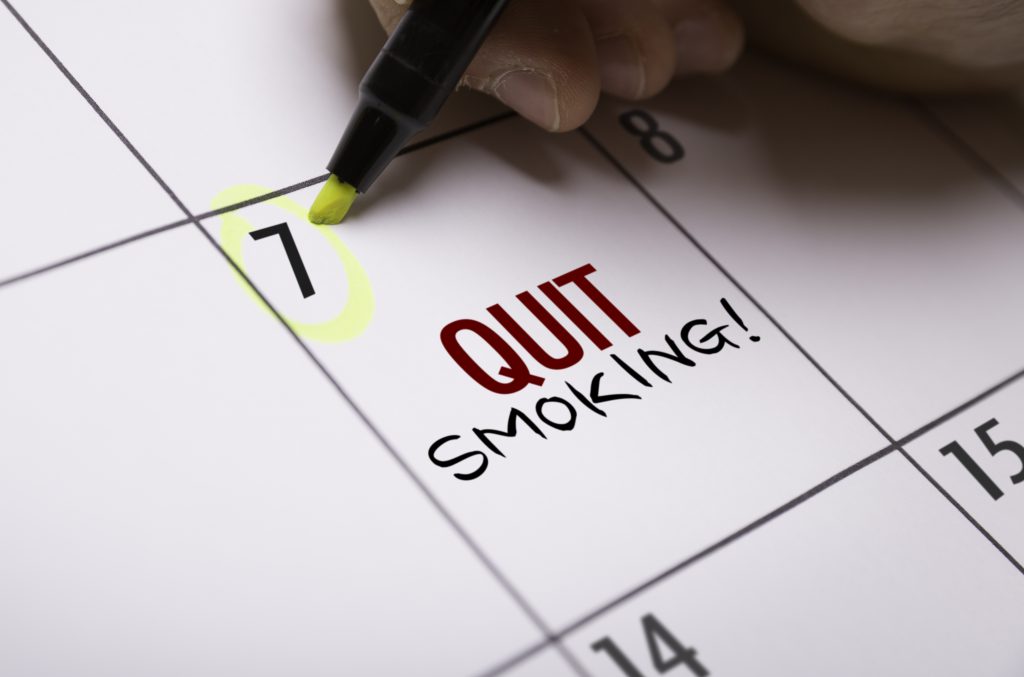 Drug-dependent people who least take the future into account may, paradoxically, be the ones to benefit the most from certain treatments.

The human instinct to choose instant gratification, such as a drug high, over a later benefit, such as good health — known as future or delay discounting — is strong in people with drug dependencies. An important component of addiction is failure to exert self-control in recognition of future consequences.

“It was an incongruity in our data that caught my eye,” says psychological scientist Warren Bickel, the lead author of the study and a professor at the Virginia Tech Carilion Research Institute, where he also directs the Addiction Recovery Research Center.

Bickel realized that a particular signature of behavioral change — called rate dependence — might apply to future discounting as well.

“Rate dependence generally refers to an inverse relationship between people’s rates of responding to something at the outset and then again after an intervention,” Bickel said. “This phenomenon is believed to be the reason stimulant medications work for kids with attention deficit hyperactivity disorder. Stimulants that would make most people bounce off the walls actually slow these kids down.”

To learn whether future discounting does indeed change in a rate-dependent manner, Bickel and his colleagues analyzed data from five of Bickel’s previous studies that tested a total of 222 people addicted to stimulants, heroin, or tobacco.

Results confirmed the pattern: Participants who are more concerned about future consequences showed little change in how much they delayed gratification, but those who tend to live in the moment showed large reductions in how much they discounted the future.

More tellingly, the treatments caused the greatest drop in substance use among people who had begun with the highest rates of future discounting.

Training a subject’s working memory proved to be one of those effective treatments. Bickel’s previous research had demonstrated that the process of valuing the future overlaps with mental processes and brain regions associated with memory, and that a training program that enhances working memory can help repair self-control.

“These findings extend our understanding of how interventions can change future discounting as a measure of self-control,” said Bickel.

Bickel said he believes the study is the first to identify quantitative signatures of change in decision-making among drug-dependent people.

“A simple cognitive test that measures the degree to which individuals live in the moment might help us personalize treatments for their addictions,” he said.

Other researchers participating in the study include Reid Landes, an associate professor in biostatistics at the University of Arkansas for Medical Sciences; Zeb Kurth-Nelson, a postdoctoral research fellow at the Wellcome Trust Centre for Neuroimaging at University College London; and A. David Redish, a professor of neuroscience at the University of Minnesota. In addition to his position at the Virginia Tech Carilion Research Institute, Bickel is a professor of psychology at Virginia Tech.