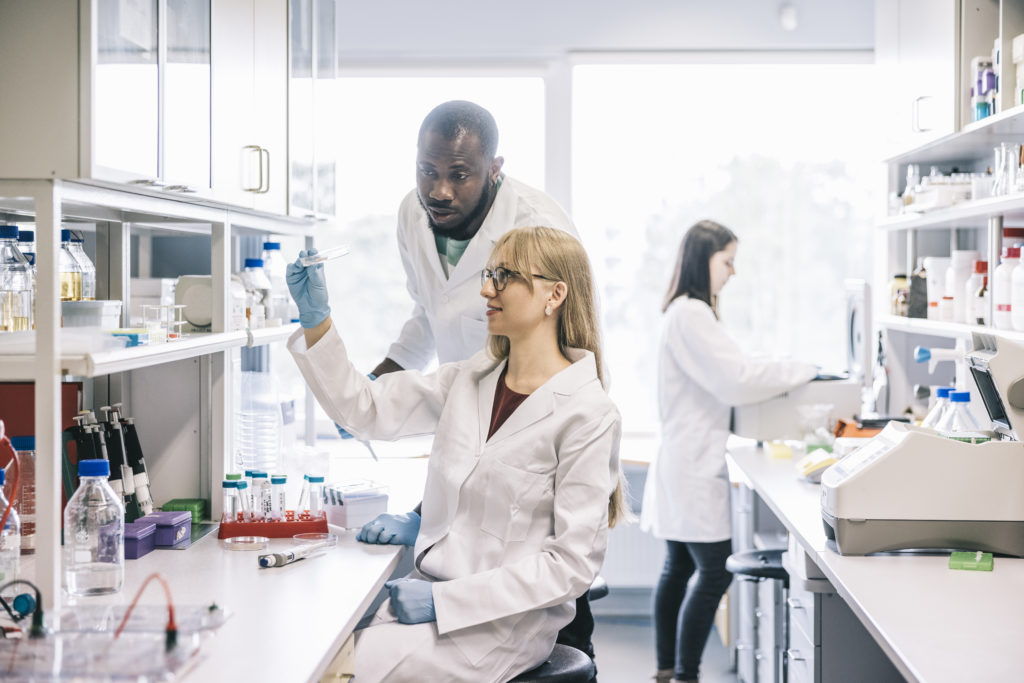 Summary: Explaining the meaning of “scientific consensus” may counter false beliefs about the safety of genetically modified foods. This same approach, however, is less effective in convincing skeptics that climate change is real and caused by humans.

Despite mountains of evidence that genetically modified foods are safe and climate change is real, many people still doubt these and other well-established scientific findings. Unfortunately, there seems to be no easy way to correct misinformation in the minds of the public.

New research published in the journal Psychological Science finds that a two-step process—first explaining what “scientific consensus” means and then explaining what most scientists have to say about a specific subject—is effective at changing misconceptions about the safety of genetically modified foods. This approach, however, is not as effective at changing beliefs about humanity’s impact on the climate.

“Contrary to overwhelming scientific evidence, some people still believe that genetically modified food is unsafe or that climate change is not caused by humans,” said Aart van Stekelenburg, a communication scientist at Radboud University in the Netherlands and lead author on the paper. “We wanted to study if first helping people understand and identify scientific consensus could help change their beliefs and lead them to a better scientific understanding.”

Van Stekelenburg and his colleagues used an online crowdsourcing platform to select 1,500 U.S. participants who believed that genetically engineered food is worse for one’s health than non-engineered food or that climate change is not primarily caused by human action.

The researchers found strong evidence that when it came to genetically engineered food, this two-step communication strategy was successful in correcting misperceptions

“We presented this infographic together with a news item in which the scientific consensus had already emerged. In the case of genetically modified food, it worked even better when people were simultaneously informed of the facts and given an explanation about how scientific consensus works,” said van Stekelenburg. “When it came to reports about climate change, the results were less clear, which is why we’re not so sure whether this strategy would be so helpful when informing people about this topic.”

Van Stekelenburg believes that this may be because people in the United States have less trust in climate scientists than in biomedical scientists. “It may be that because there is less trust, the emphasis on consensus among climate scientists has also had less influence on the convictions of climate naysayers.”