News > Minds on the Road > Too Fast, Too Slow: Judging–And Misjudging–Speeds 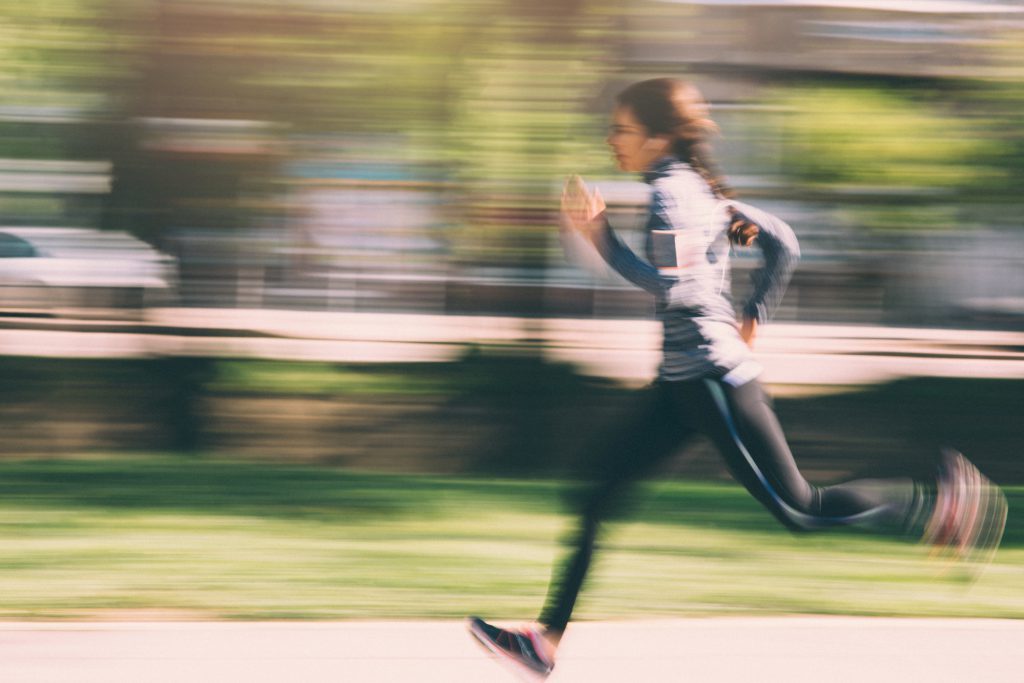 Video played at different speeds can quickly alter what people perceive as normal speed, according to research published in Scientific Reports. Leaving a highway to take an off-ramp may come with a similar distortion in speed perception, where fast speeds seem more normal than slower ones, and going the legal limit seems especially slow.

“The effect is quite robust. If you watch a lot of slow motion videos, then for a short while afterwards, relatively slow motion video appears to be normal speed,” says George Mather, professor of vision science at the University of Lincoln in the United Kingdom and first author on the paper. This phenomenon could show up in arenas as diverse as highway driving, slow-motion penalty reviews in sports, and decisions in a courtroom.

The effect appeared after only 30 seconds of video viewing. Sped-up videos elicited an opposite effect, such that normal videos appeared too slow to viewers.

A research report published in 2016 in Psychological Science found that errors in 3-dimensional perception make it hard for a large portion of the population to assess oncoming or receding traffic and create dangerous situations on the road. This current study may help us understand other errors in speed judgment.

If this effect generalizes to highway driving, “when you turn off the freeway the normal speed appears even slower than it normally does, so you misjudge speed,” says Mather.

These findings may also have implications for when referees, judges, or juries are asked to determine a person’s intent from slow-motion video. A 2016 study published in Proceedings of the National Academy of Sciences established that people watching a slow-motion video were more likely to describe actions as intentional than those watching a normal-speed video. Mather suggests that being attuned to the slowed-down video could have relevance. If slower videos look normal after viewing a slow-motion clip, an action may appear to be more deliberate under slow-motion review.

“On the one hand, the action takes place over a longer period,” he said. “On the other hand, it looks like it’s at relatively normal speed.”

The article details the seven experiments that Mather and colleagues performed to tease out what might be causing the velocity adaptation. Some had subjects focus on a central dot to explore the effect on different sides of the retina. Others allowed the researchers to test whether this effect was restricted to watching videos of people, and helped show that this effect may generalize to other areas of our lives. A video of runners had its rows of pixels scrambled for one of these tests. This scrambling removed any human element, but the side-to-side movement of the runners was still recognizable as motion.

“You can still see that there’s movement going on, but you can’t really tell what’s moving,” says Mather.

Even without recognizable human bodies or faces, subjects still adapted to fast and slow motion similarly to the previous tests.

“I thought it might be related to seeing human figures entirely,” said Mather of the velocity adaptation effect. “I was surprised at how strongly the effect survived the scrambling.”

The change in perception was not as large with scrambled videos as it had been with the unscrambled ones, leading the researchers to hypothesize that some of the effect was due to the special aptitude humans have for perceiving other humans.

“We know there are a couple of regions in the brain which seem to be involved in the perception of human movements,” says Mather.

News > Minds on the Road > Too Fast, Too Slow: Judging–And Misjudging–Speeds