News > Minds on the Road > Pay Up: The Trick to Getting People to Pay Parking Tickets 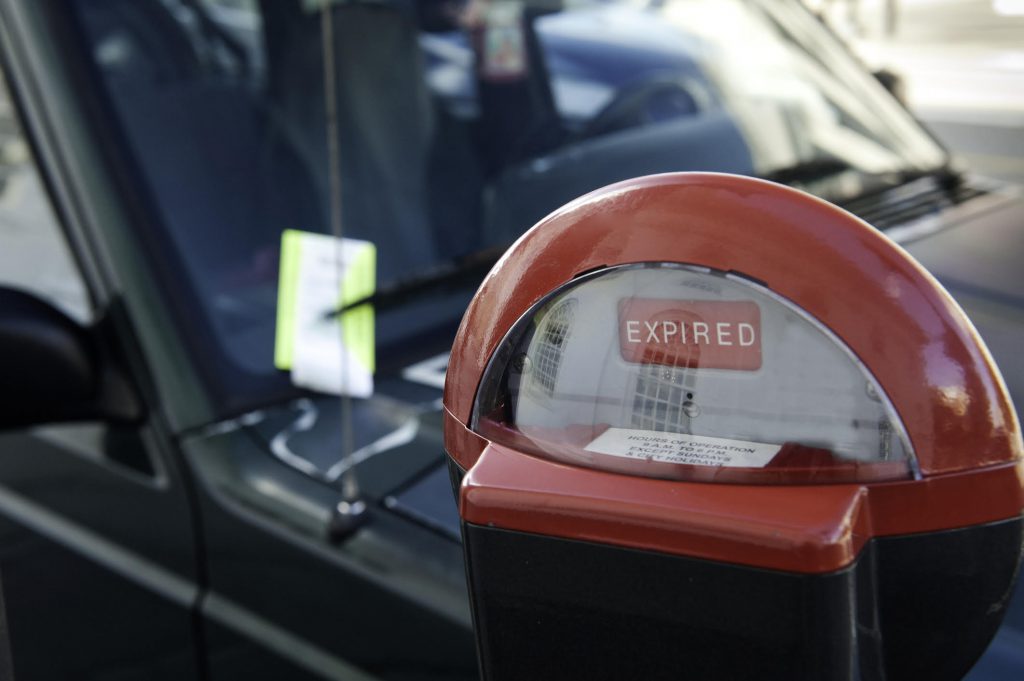 It’s a universal fact: People hate parking tickets. Even worse than finding that little slip of paper on your windshield is actually ponying up the money to pay the fine.

One California man was so outraged over a $41 parking ticket that he sued the city of Sonora for $236,391 in damages. After paying the $41 parking ticket in full, Jason Frye started a campaign to contest the citation. According to the Sonora Union Democrat, he is asking for reimbursement for the ticket as well as “damages amounting to $550 for the time he spent investigating the matter, $10,500 for pain, suffering and inconvenience, and $225,300 for emotional distress.”

Unlike Frey, many irate drivers never pay their fines at all. The problem of unpaid traffic fines costs cities millions of dollars every year. The Behavioural Insights Team (BIT) recently tackled the issue of unpaid parking tickets with a pair of experiments in cities in Australia and the US.

In Australia, the BIT worked with New South Wales’s Department of Premier & Cabinet and Office of State Revenue to increase the payment rates for a variety of different municipal fines, including parking tickets. In one experiment, the team tried to increase the number of people paying their fines by redesigning the warning letter to make it clear what the purpose of the letter was and what action the driver needed to take.

“Behavioral scientists use the term ‘salience’ to describe the way in which people are more likely to respond to stimuli that are novel, simple and accessible. In other words, we are more likely to do something that our attention is drawn towards,” the BIT writes in a recent report. “There are many ways to attract attention. One option is a more cognitive approach that finds new ways of highlighting the consequences of the behaviour, making the costs and benefits salient.”

To test whether increasing the salience of the letter would improve payment rates, the team redesigned envelopes to prominently display a red “Pay Now” stamp. The red stamp left no doubt what the letter was about, and what action would need to be taken.

After sending out 48,445 letters, the BIT found that “there was a 3.1 percentage point increase in payment rate in the trial letters compared to the standard notice.” If rolled out to scale, this small improvement would translate to an additional $1.02 million AUD in paid parking tickets. Prompting people to pay their fines on time also has the added benefit of helping people avoid further late fees and the potential loss of their vehicles. The BIT estimates that the new envelopes could lead to “8,800 fewer vehicle suspensions, which has wider socio-economic benefits for the community.”

After the success of the BIT effort in Australia, the North American branch attempted a similar intervention in Louisville, Kentucky. As part of a larger project supported by the Bloomberg Philanthropies’ What Works Cities initiative, BIT designed a randomized controlled trial aimed not only at getting people to pay their parking tickets, but also at preventing these small fines from being passed onto potential credit-damaging third-party collection agencies.

“In the last half of 2015, Louisville had over $1.1 million in parking fees and fines that went unpaid, according to data provided by the city’s Parking Authority (PARC),” the BIT writes in a blog post.

“These unpaid fines are not only an issue for the city, they’re an issue for drivers as well: if drivers ignore their ticket, they’ll be charged a late fee, and their debt will ultimately end up in the hands of a third-party collection agency.”

The city of Louisville was already sending drivers two reminder letters for unpaid parking tickets — one sent seven days after payment was due and another sent 14 days after the payment date. The BIT worked with PARC to design a third letter that would be sent to drivers who still had unpaid parking tickets after 45 days. A sample of 1,831 different drivers were randomly assigned to receive either the standard letter or a new letter designed to increase payment rates.

As in New South Wales, the new letter included a highly salient “Pay Now” stamp on the front. Additionally, the new letter was also tweaked to make use of social norms, including an accurate statement that “the majority of drivers who receive a parking fine in Louisville pay it within 13 days.”

With just a couple of simple tweaks, the BIT estimates that utilizing this redesigned letter could help the city of Louisville save an additional $100,000 each year.

Sweeney, M., Phillips, O. (2016, March 4). How can a letter encourage us to pay our parking fines? Retrieved from: http://www.behaviouralinsights.co.uk/north-america/how-can-a-letter-encourage-us-to-pay-our-parking-fines/

News > Minds on the Road > Pay Up: The Trick to Getting People to Pay Parking Tickets

Dont pay whatever they write, send them a bill of £250,000 for the emotional distress and time spent investigating the matter and knock the £50 off as a goodwill gesture and make it clear that by continuing to send letters requesting payments when youve already made payment in full by means of knocking it off your bill to them, that any further letters will be burnt and that you will invoice them an extra £4995 per letter received for the incineration of their letter and that by writing to you they automatically agree to pay this amount to you as any letters they sent will have been parked on your private land by having sent them in the mail

This article assumes that tickets SHOULD be paid, despite the evidence that they have a disproportionately negative effect on poor people. Garbage, statist thinking at it’s best. Parking fines are basically unrepresented secondary taxation, and favor the rich over the poor. They shouldn’t exist.