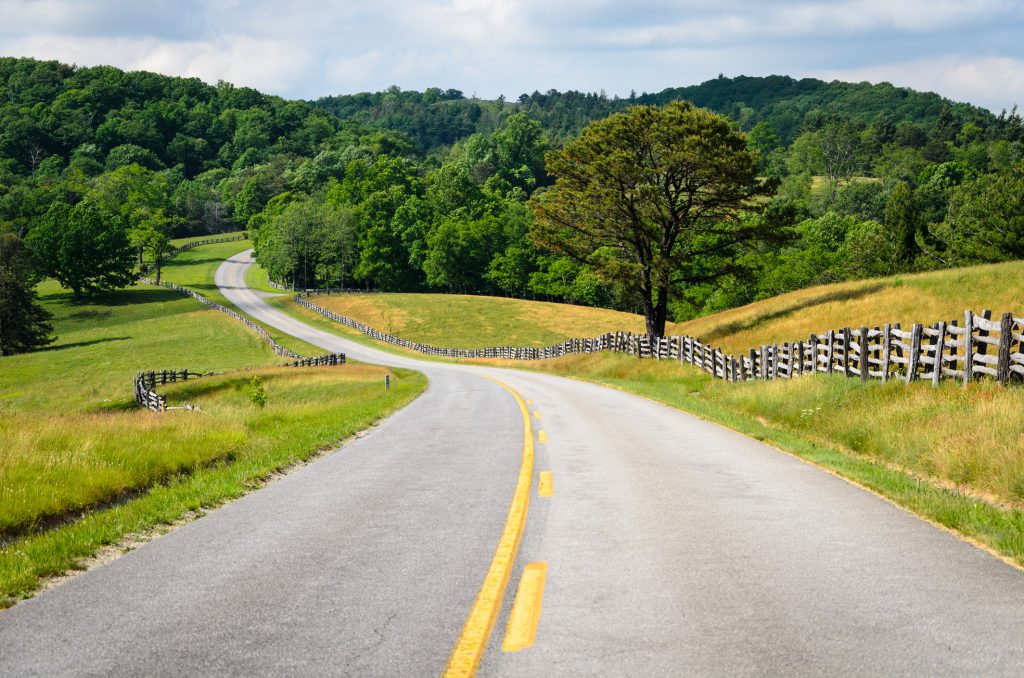 If you come from a small town, driving through big cities might seem intimidating and dangerous; if you come from a big city, driving on rural roads with higher speed limits and passing lanes may seem like a breeze. But recent research shows that switching between the two environments is where the danger really lies.

A new study conducted by psychological scientists Ilan Shrira of Arkansas Tech University and Kenji Noguchi of the University of Southern Mississippi examined traffic fatalities in the United States in efforts to determine the relative danger of driving in a big city, on rural roads, or in an unfamiliar area.

Using data from the Division of Vital Statistics of the National Center for Health Statistics (NCHS), the authors parsed out 49 million fatalities between the years 1990 and 2010. First they limited their search to traffic fatalities, then they specified traffic fatalities in which the deceased was the driver of the vehicle (car or motorcycle). They then used death certificates to determine the county in which the fatality occurred and the deceased’s county of residence.

Based on the county of residence, the researchers were able to compare drivers that were accustomed to driving in urban or rural areas. To classify if they lived in an urban or rural area, the authors labeled counties that were “in a metropolitan area with a population over 1 million” as an urban counties and counties that did not “contain any population center [with] more than 50,000 people” as rural counties. Using the county in which the fatality occurred, the authors discerned whether each fatality took place in:

The authors explained that urban and rural areas have distinct “safety cultures” and that rural environments tend to have “permissive local norms about driving while intoxicated, or whether to use seatbelts.” Unforeseen dangers like a large animals that may appear on the road suddenly and precarious passing situations on two-lane roads are also common in rural environments. The researchers attributed a multitude of factors to the increased danger in rural areas, but they also explained that the fact that urban drivers were more at risk in these areas was of particular significance.

“This finding is noteworthy because it appears to contradict the extensive literature showing that people from rural areas are at greater risk than those from cities, who tend to have safer personal driving habits in general,” they explained. “Additionally, many of the dangers unique to rural roads probably do not seem menacing on their surface and thus would not raise concerns about the need to drive more carefully.”

Meanwhile, driving in urban counties compared to the rest of the country was less dangerous for both urban drivers and rural drivers. This finding for rural drivers in particular indicates that urban environments have relatively safe driving conditions even for drivers that are not accustomed to them.

Interestingly, there were minimal increases in fatality rates for drivers visiting other counties that had the same driving environment (i.e., urban drivers visiting urban counties or rural drivers visiting rural counties), meaning that the cross between urban and rural was more impactful than simple familiarity.

“Taken together, then, the results support the idea that switching between urban/rural driving conditions increased the likelihood of fatal crashes, rather than just visiting any place away from home,” Shrira and Noguchi explained.