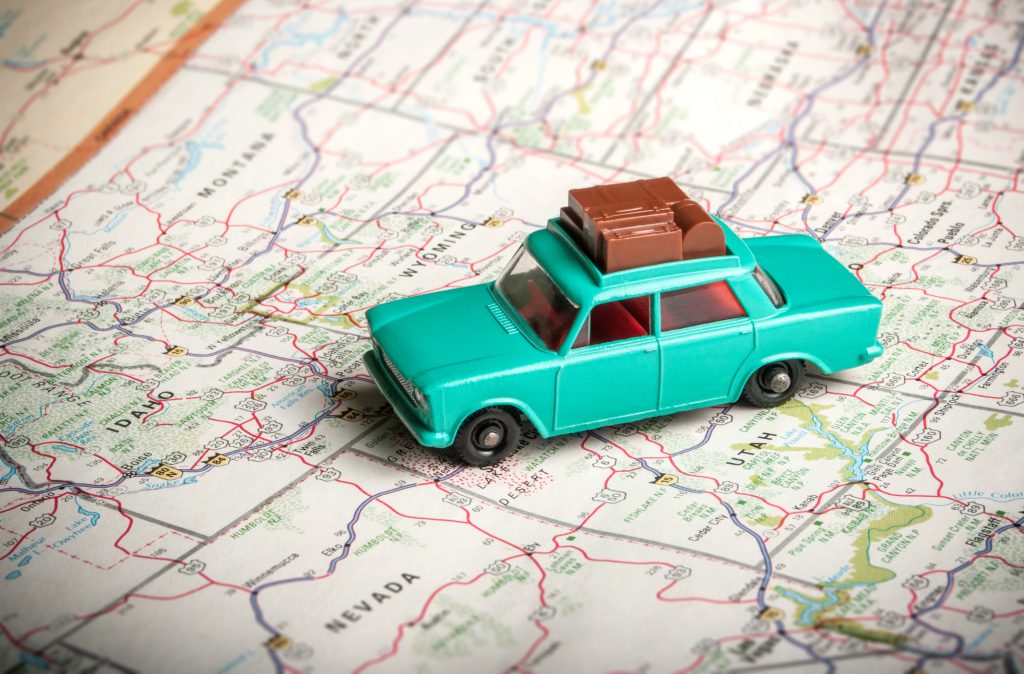 With so many contentious issues in the news lately, a holiday car ride with the family is at risk of turning into an argumentative blowout. Research from psychological scientists Terry Lansdown (Heriot-Watt University) and Amanda Stephens (Monash University) suggests that you may want to save your arguments for the dinner table: Getting into a heated debate behind the wheel quickly becomes a dangerous distraction.

“Significant findings showed that the drivers found the contentious conversations to be more emotionally taxing, and further [report] their ability to drive was significantly compromised,” Lansdown and Stephens write.

In their experiment, Lansdown and Stephens found that arguing with a passenger could be even more distracting that talking on a cellphone while driving.

Lansdown and Stephens recruited 20 couples to come into the lab for a driving simulator study. Before they hopped behind the wheel, each participant was asked to write out and rank five “sources of ongoing disagreement” with their current romantic partner.

The partner who had the most driving experience was selected to be the driver (in nearly every instance this was the male partner). Drivers were instructed to follow along behind a white SUV while maintaining a safe distance. Over the course of the drive, the SUV’s speed varied, increasing and decreasing by up to 10 mph.

After each condition, drivers and passengers completed a series of measures gauging their current levels of anger, conversational ease, and perceived driver distraction. Non-drivers were also asked to rate their emotional state in terms of how “insecure, discouraged, irritated or stressed” they felt. To prevent any lasting damage to the couples’ relationships from the contentious conversation prompts, couples were asked to discuss with each other the aspects of their relationship they particularly love or enjoy at the end of the experiment.

As expected, emotionally charged discussions led to increased feelings of anger compared to the control condition.

“All conversations do not disrupt driving performance equally,” writes another team of distracted driver researchers. In their driving simulator experiment, John Gaspar (University of Illinois) and colleagues found that driving without a passenger was the safest option with the fewest collisions. While in-person passengers were helpful at navigating, they were also distracting and detracted from overall safety.

Overall, there were significantly more collisions with a passenger present compared to driving alone. Driving while conversing over the phone was by far the most dangerous condition of all, nearly tripling the odds of a collision.

However, when the conversation partner could see the road through the videophone, the odds of a collision went back down again. Unlike the cellphone partners, videophone participants modified their conversation to match the driving conditions, talking more about what was happening on the road and staying quiet when challenging conditions arose.

“The critical difference between the driver conversing on a cell phone and conversing with a passenger is believed to center on the partner’s increased understanding of the driving context,” Gaspar and colleagues write in Psychological Science. “An in-car passenger is able to monitor the driving situation as well as the driver’s responses and can provide assistance by alerting the driver (e.g., ‘Here comes your exit’). Furthermore, a passenger can dynamically restrict conversation during times when the driver’s full attention is needed.”