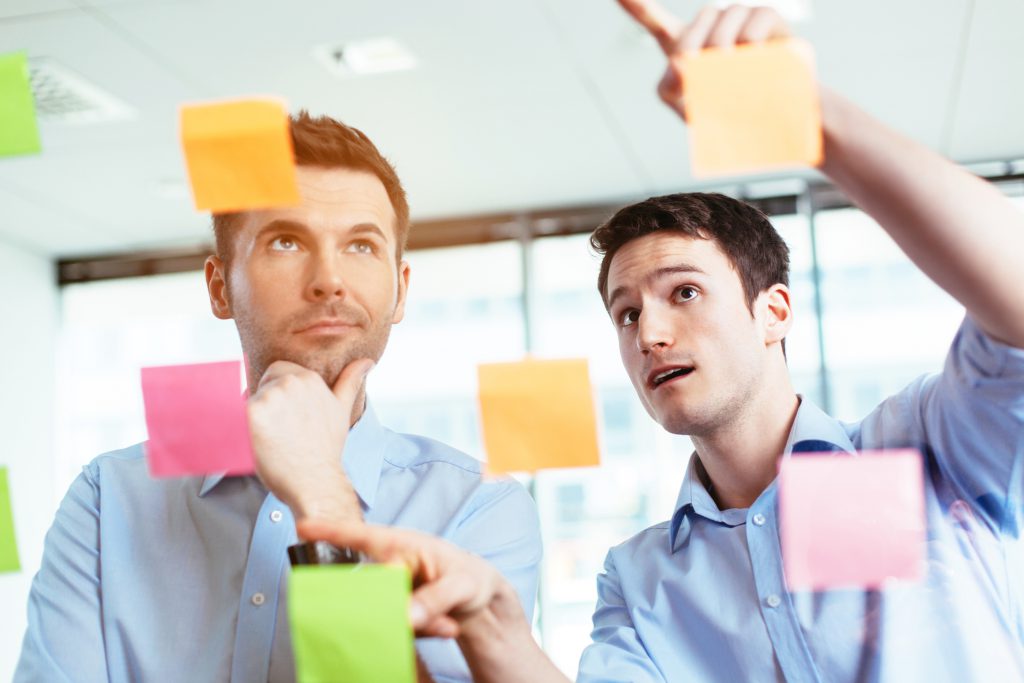 You just got assigned a new project at work and you need to wrangle some help from the rest of your team. While it may be tempting to send out a mass email asking for volunteers, new research suggests you’re much more likely to enlist help by actually asking people face-to-face.

Across two experiments, psychological scientists M. Mahdi Roghanizada (University of Waterloo) and Vanessa Bohns (Cornell University) found that people tend to overestimate the persuasiveness of requests sent over email, while also underestimating the effectiveness of requests made in person.

“Overall, we find people are less influential than they think over email,” Roghanizada and Bohns write.

Across several previous studies, Bohns has found that people consistently underestimate – by a large margin – their powers of persuasion. Across 12 experiments, Bohns and colleagues have asked study participants to make requests of more than 14,000 strangers: Whether it’s asking to borrow a cell phone or soliciting a charitable donation, people misjudge the likelihood that strangers will say “yes” to a request.

Why? We’re so focused on our own feelings of discomfort when asking for a favor that we don’t adequately account for the feelings of the person being asked.

“Targets feel awkward and uncomfortable saying ‘no,’ both because of what it might insinuate about the requester, and because it feels bad to let someone down,” Roghanizada and Bohns explain.

In the first experiment, 45 college students were each assigned to ask 10 strangers to fill out a short personality survey. Half of the requesters were assigned to a face-to-face condition, approaching 10 unknown students on a college campus, while the other requesters sent emails to strangers chosen out of the university’s directory. In both conditions, requesters used the same script to make the request. Before they got started, requesters were asked how many people they thought they could get to fill out the survey.

The results confirmed the researchers’ hypothesis: Those in the face-to-face condition underestimated their persuasive powers while those in the email condition overestimated their success rate. Both groups of requesters thought they could get around 5 people out of 10 to take the survey. While email requesters convinced around 10% of people to comply with their request, face-to-face requests from a total stranger resulted in around a 70% success rate.

In a second study, 60 requesters were again randomly assigned to face-to-face or email conditions. This time, requesters approached strangers who had already agreed to complete a questionnaire for $1. Their task was to convince the strangers to complete an additional proofreading task for free. Again, before making their requests, participants were asked how many people out of 7 they thought would agree to taking on the second freebie task.

Again, requesters in both groups predicted the same success rates, but those in the face-to-face condition met with far more success. One reason that face-to-face requests are so much more effective is that people feel more awkward and uncomfortable saying no in person.

Roghanizada and Bohns also found a significant interaction with trust and empathy between the two conditions; targets empathized with and trusted requesters more in the face-to-face condition compared to the email condition, although requesters predicted no difference between a brief face-to-face encounter and an email.

The researchers caution that these findings are still somewhat exploratory and replication in future studies is necessary before drawing any hard and fast conclusions. They also caution that these results were limited to a student population, meaning that adults in the workplace may behave differently. However, it’s certainly worth keeping these results in mind the next time you need to ask a colleague for a favor.

“It is often more convenient and comfortable to make requests over email,” the researchers argue. “If people also overestimate email’s effectiveness, they may choose inferior means of influence without recognizing the downsides.”