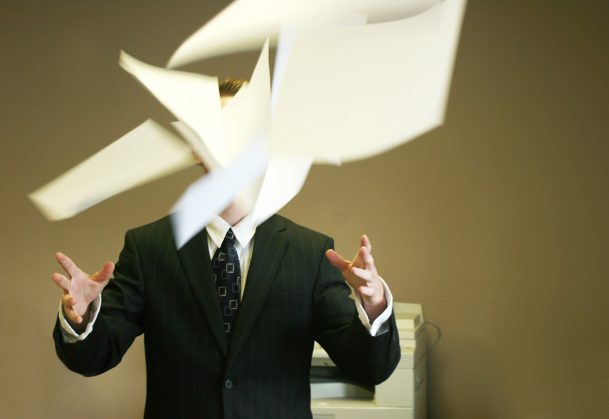 The costs of employee turnover are difficult to quantify, but unmistakably high. A resignation will hit you in tangible and intangible ways – lowered productivity, lost knowledge, recruiting expenses, and time spent training a replacement.

So how do you encourage employees to stick around? You might start by making sure they trust you. Workers are less likely to voluntarily resign if employers fulfill their promises and obligations. Even when you have to break promises for some reason, you’re more apt to keep your star players if they perceive you as fair and honest, a new study suggests.

Michael Clinton and David Guest, psychological scientists at Kings College, London, drew these conclusions in a study involving personnel in the Royal Air Force (RAF). Their work focused on the psychological contract, a term that signifies the mutual beliefs, perceptions, and informal obligations between an employer and employee, and whether turnover increases when that contract is breached.

Clinton and Guest examined 6,000 responses from a 2008 survey of personnel and linked them to each individual’s 2010 administrative records, which included turnover information. Respondents were asked which employer obligations, such as time off and support for family, had been fulfilled.

They confirmed that respondents who reported higher levels of psychological contract breaches were more likely to have quit their jobs two years later. But the researchers also found that those who regarded that RAF as fair and trustworthy were less likely to have left, even if obligations weren’t met.

Clinton and Guest suggest that employees grow disenchanted when they feel their contribution to the employment relationship is not fully reciprocated. They also lose faith in the organization to look after their interests. And this all leads to resignations.

Employees in any organization will, at one point or another, be disappointed – a slow quarter means expected bonuses won’t get handed out, or a request for a raise is turned down. But they’re more likely to rise above those frustrations if they trust that you, and the company, value them.

I encourage employees to stick around by rewarding them for making it into their incentive. I do this because it gives the employees meaning as well as a reason to finish their work. The rewards i offer vary from donuts to a extra day off depending on the rate of the incentive.