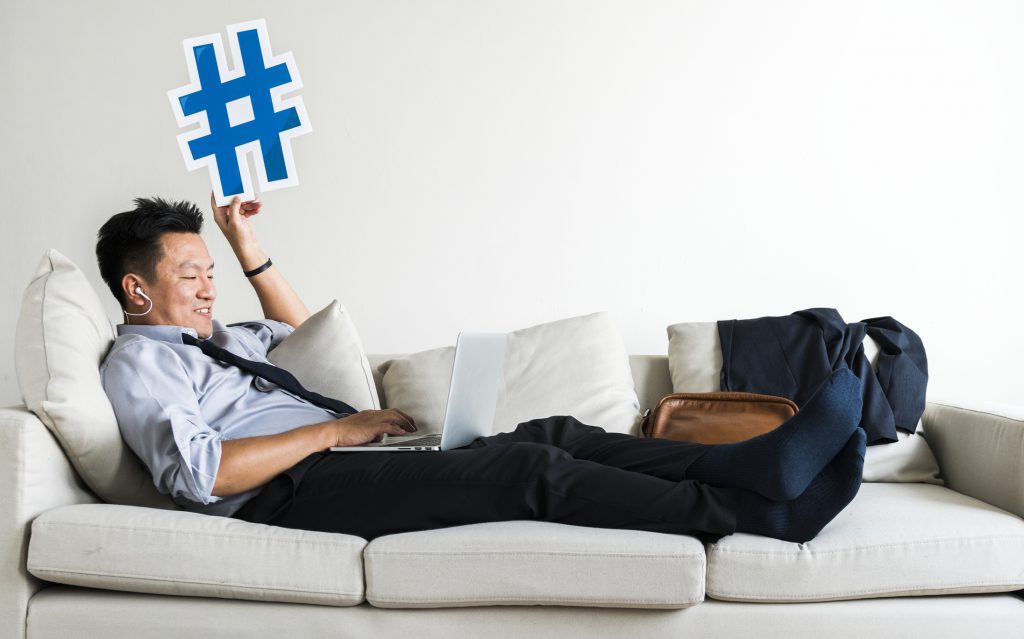 Nearly a decade ago, Tania Dickinson gained her 15 minutes of fame the hard way.

Dickinson was a government worker in New Zealand when she logged onto her Facebook account and described herself as a “very expensive paperweight,” “highly competent in the art of time wastage, blame-shifting and stationary [sic] theft.” In that post, she added that her favorite quote was: “Hey boss, can I go home sick???” Someone spotted the post and forwarded it to her supervisors, who already had her under close scrutiny for misconduct. Her comments were all that the bosses needed to justify her dismissal.

Dickinson became a poster child for the perils of using social media to post mocking or malicious comments or images related to work. An impulsive Facebook post or offensive Instagram shot can easily reach the eyes of your employer, earning you a reprimand or even a termination notice.

In many professional settings, employers abide workers checking in on Twitter, YouTube, or Facebook for a few minutes during the work day. In fact, even the most engaged employees may need a diversion here and there to stay productive, as organizational scientist Arnold B. Bakker of Erasmus University Rotterdam suggested several years ago in Current Directions in Psychological Science. But employers are far less tolerant of employees using company bandwidth to post distasteful or malicious tweets and posts—especially those that are aimed at the organization itself.

A team of scientists recently decided to examine the type of online activities that employers might classify as objectionable. Paul Thompson of the University of Stirling in the United Kingdom and Paula McDonald and Peter O’Connor of Queensland University of Technology in Australia wanted to examine both the use of private social media during working hours, as well as the extent of critical work-related comments that employees post.

To conduct the study, the researchers surveyed 2,000 workers in the UK and Australia. Participants included educated professionals, administrative and secretarial workers, senior managers and directors, and sales and customer service representatives. Nearly half of the participants worked in large organizations of 200 or more employees, while 25% worked in organizations of 20-199 employees. The remainder worked in small organizational settings with 19 or fewer people on staff.

Using online survey tools, Thompson and his colleagues asked the participants to answer a variety of questions about their social media activity, their employers’ policies regarding personal internet activity, and their opinions about online privacy at work.

Roughly 59% of participants confirmed that their employer had a policy related to workers posting critical comments about the organization on social media. (They were not asked for specific details about those policies.)

About 11% of participants in Australia and 18% of those in the UK reported that they had posted critical comments about their employer or colleagues on social media sites. A larger percentage reported witnessing coworkers posting critical comments online.

Men were more likely than women to report posting negative comments about their bosses, coworkers, or organizations, as were people working in smaller organizations. Managers and supervisors were slightly more likely to post online criticism than were individuals in other roles.

Overall, fewer than 13% of respondents who had posted negative comments online reported being formally disciplined or fired. Only a small percentage of the study participants reported being disciplined or sacked for surfing the web, using their private email, or checking their social networking accounts while at work.

Interestingly, the participants expressed some mixed attitudes about organizational controls over online activity. Roughly 58% agreed, at least somewhat, that they have a right to engage in private online social networking during work hours, and nearly all said they spent at least short spurts of time doing so. Two-thirds of respondents strongly or somewhat agreed that employers have the right to protect their business interests by disciplining employees who trash the organization on social media platforms. About 68% of participants accepted employers’ right to monitor the content of workers’ private social media sites accessed through work computers. But more than half agreed to some extent that they have a right to post critical comments about their jobs and organizations.

Three-quarters of participants said less than 30 minutes per day is an acceptable amount of time for employees to spend doing personal business and social engagement online. Interestingly, individuals who said that more than 5 minutes of personal activity per day is reasonable also reported spending less than 5 minutes actually doing so. Overall, the survey results suggest that employees spend little time using their social media accounts to criticize their employers, although a majority believe they have the right to do so.

This could be the result of employees becoming savvier about their online activity as social media has evolved, Thompson and his colleagues suggest. They point to studies indicating that workers, particularly younger people, are managing their profiles more cautiously.

The researchers call for further research on how managers and employees view acceptable forms of social media conduct, and they cite a need for organizations to institute social media policies that seem equitable to all parties.

Until then, it’s probably wise to take a beat before that posting that tweet.