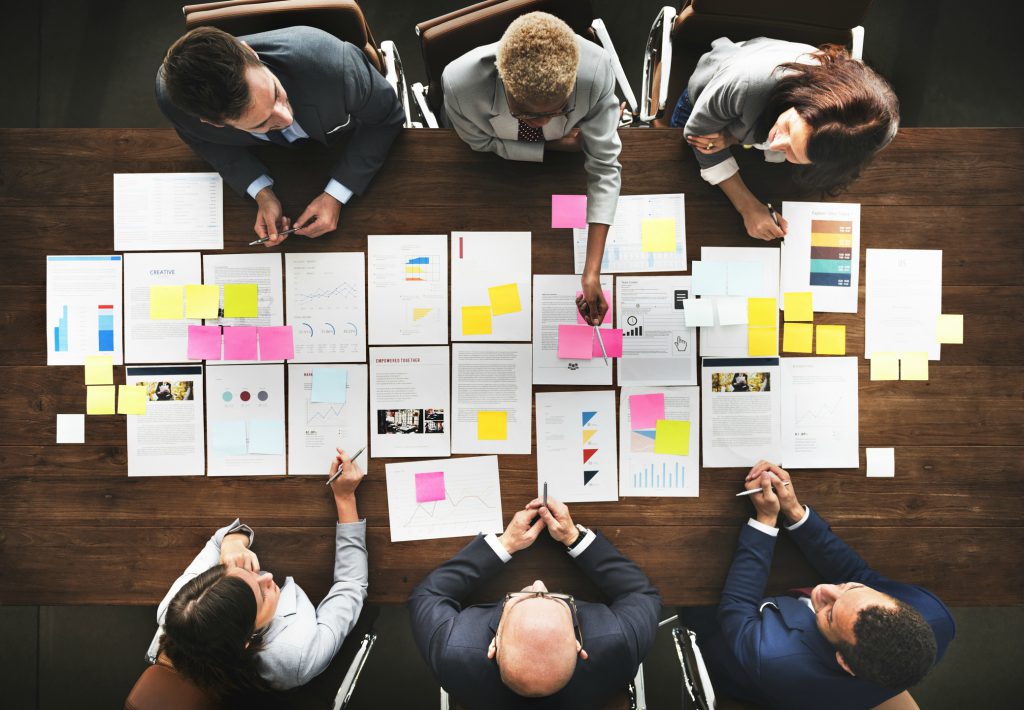 A large body of research has shown that interpersonal conflicts within teams hurt performance long term. New research shows that conflict early on in a team’s time together decreases performance specifically because the conflict causes people to feel threatened: they feel the threat of future negative emotions, they worry that the group won’t perform well, or that the trust between group members has been weakened by an argument or disagreement. In response to this type of threat, many people will withdraw physically from the threatening situation, and engage and cooperate less.

These new studies, led by behavioral scientist Chase Thiel at the University of Wyoming, show that threats can be decreased and team performance can be improved if individual members use a technique called cognitive reappraisal. This strategy involves taking a second look at an emotional situation, examining the contexts and other peoples’ perspectives.

For example, team members might think of a recent argument over something minor and reappraise: “Maybe we were all a little stressed over the looming deadline,” or “Alex mentioned he was having a really bad morning the day we had the big disagreement.” Thiel and colleagues followed teams of business students at two U.S. universities who created a mock start-up company over the course of a semester. Researchers asked them to report at various times on their own emotional regulation (including cognitive reappraisal or other coping techniques) conflicts, coordination, and team processes.

One result from the studies that was particularly surprising: teams that showed early relationship conflict as well as cognitive reappraisal not only made up for their earlier performance deficits compared to teams without conflict, they actually outperformed them.

Cognitive reappraisal has shown to be an effective technique for other types of conflicts, too. A 2-year experiment performed by a team of psychological scientists from Northwestern University, Villanova University, Redeemer University College, and Stanford University found that occasional cognitive reappraisal exercises could decrease anger and distress in married couples and so improve marital satisfaction compared to those that had regular check-ins but did not use the techniques.

Thiel and colleagues suggest that building teams and skills with cognitive reappraisal training could help team processes and performance more than traditional interventions like formal conflict resolutions or team-building exercises, which have been shown to have little benefit for team performance.