News > Minds at Work > Why Introverts Shy Away From Leadership 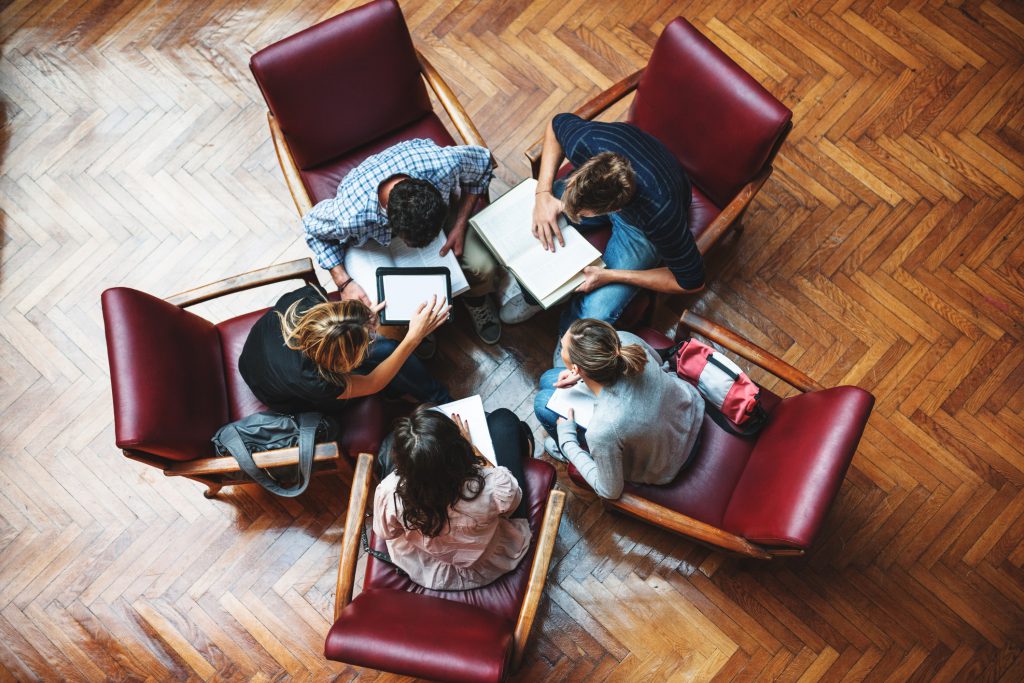 Every group, no matter how small or informal, needs a leader. If no chief is appointed, a temporary or long-term one will often emerge organically. Naturally enough, academics call these “emergent leaders”.

Group dynamics researchers who study emergent leaders have found consistently that extraverts are more likely to rise as leaders than introverts. And the reason, new research suggests, is that introverts don’t expect to enjoy being in charge — even though their predictions are often wrong. Results of a new study by a team of scientists in Australia suggest that introverts could become more effective leaders in certain groups and that countering errant forecasting could increase their chances of growing into leadership roles.

The participants then divided into small groups for the “Lunar Survival Activity” developed by NASA. Specifically, each group was tasked with planning how to survive on the moon, identifying the items most crucial for survival, ranked in order of importance.

After this activity, group members anonymously answered questions about the other group members like: “He/she was the real leader of the group; He/she influenced group decisions; If asked to meet a second time with this exact group to work on an identical type of task, I think this person would make a desirable leader.”

The psychological scientists who designed the experiment hypothesized that introverts would both underestimate their positive feelings and overestimate their negative emotions surrounding group participation. They expected that both of these predictions would keep introverts from emerging as leaders, but in their analysis only their predictions about negative feelings kept them from leading.

It would be easy to assume from these results that if introverts dislike leadership or group activities, they would make poor leaders. A few pieces of previous research are important for considering this study’s implications. Many psychological scientists have looked into introvert and extravert behavior and their predictions of positive and negative affect. This research has shown that while introverts expect to feel less pleasure and more pain in social interactions, they report as many positive feelings as extraverts during and after those activities.

What’s more, extraverted leadership may hamstring both introverts and certain teams. Introverts have been found to be effective at leading groups, on par with extraverts in many contexts and better in some. Extraverts lead well when their groups are made up of passive followers that look to their leader frequently for guidance. But proactive groups made up of members that take initiative and propose changes do better under introverted leaders. Extraverts also exhibit some traits (like dominance) that negatively impact team communications.

Other findings similarly run counter to commonly-held beliefs about introverts and extroverts. In a 2013 article published in Psychological Science, Adam Grant of the Wharton School studied levels of extraversion in salespeople and found that extraverts weren’t the best suited for the job. Instead, ambi-verts who showed aspects of both introverts and extraverts proved the best at sales tasks.

If introverts can correct their forecasts into positive and negative aspects of teamwork and leadership (or emerge as leaders despite them), they will be able to take actions to become leaders. They may be able to enjoy some of the other benefits of extraversion, as well. For example, people acting extraverted report more happiness and have better rapport with peers.

News > Minds at Work > Why Introverts Shy Away From Leadership