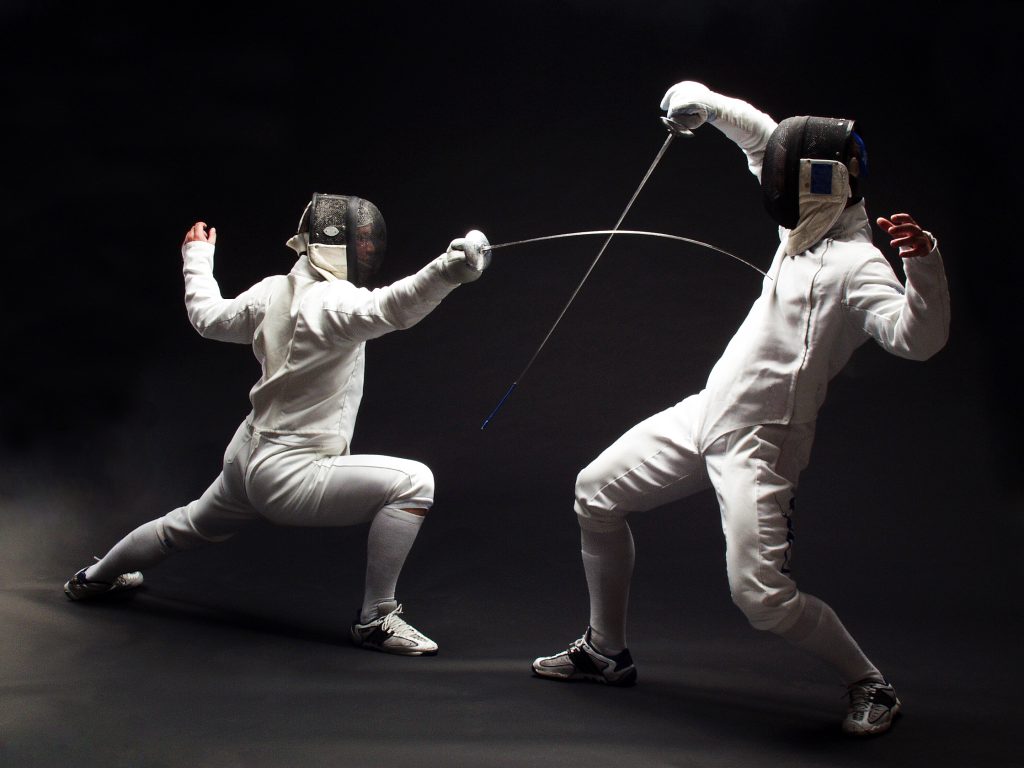 Research suggests we’re pretty good at judging how much our colleagues, customers, and acquaintances like us. But new research published in Psychological Science suggests that we’re not so hot at identifying our rivals.

Across two experiments, study authors Noah Eisenkraft (University of North Carolina at Chapel Hill), Hillary Anger Elfenbein (Washington University in St. Louis), and Shirli Kopelman (University of Michigan) found that we’re much better at knowing who likes us than who is competing against us at work.

“The results of our two studies—which sampled different contexts with different norms—provide new and potentially surprising insights regarding the extent to which people can accurately perceive competition,” the researchers write. “You can accurately estimate how much your colleagues like you, but are unlikely to know how much those same colleagues compete against you.”

The researchers were interested in dyadic meta-accuracy, or how we know what another person thinks of us. When it comes to liking someone, Eisenkraft and colleagues argue, we tend to reciprocate feelings; we like people who like us back. We also tend to project our own feelings onto others, assuming that the people we like probably also like us back. Competition, in contrast, originates in comparison: We tend to compete against people who are a little bit better than we are.

“Liking and competition are woven into the fabric of life, particularly at work,” Eisenkraft and colleagues write. “People’s inclination to compete against superior performers may reduce reciprocity to the extent that they are ill equipped to judge accurately how much others are competing against them.”

“[P]eople prefer to compete against superior, rather than inferior, performers in order to motivate themselves, and that this reduces reciprocity,” the researchers hypothesized.

For the first study, the research team recruited 14 salesmen from a car dealership. The culture of their workplace actively encouraged employees to compete with each other for attracting customers and landing sales. The salesmen were also paid by commission, so there was a financial incentive to be competitive.

All 14 participants were asked to complete a short questionnaire rating their feelings of liking (i.e., “How much do you like each of your colleagues?”) and competition (i.e., “How much do you see each of your colleagues as a rival?”) toward each of their colleagues. Each question was followed by a list of all of the other salesmen’s names and a 9-point response scale. Participants also answered questions about how they thought each of their colleagues felt about them.

As predicted, people were significantly more accurate at knowing who liked them than who was competing against them.

A second study looked at a group of 263 college students assigned to small two- to five-person groups as part of a class on corporate strategy and organizational behavior. For the class, students worked with their groups over 3 months on a project that was graded based entirely on the group performance; there were no rewards for individual performance.

“This was a context in which potential feelings of competition were particularly likely to be kept hidden,” the researchers explain. “The participants had existing or potential social relationships outside of class and thus a motivation to preserve social harmony beyond the instrumental tasks they completed.”

Again, the results showed that people were far less accurate at identifying their rivals than the people who liked them. When the researchers analyzed the students’ grade point averages they found that, as predicted, individuals tended to feel competitive with the students with higher GPAs. However, there was no evidence that differences in GPAs positively or negatively influenced feelings of liking.

The researchers caution that there are limitations to these findings, such as the cross-sectional nature of the data. Future research should examine causal relationships as well as how these perceptions evolve over time.

“Learning that liking is easier to detect than competition has implications for how people interact with one another,” the researchers conclude. “People may be blindsided by other people’s attempts to cut them down, unaware of the interpersonal competition that fuels those actions.”

Very good article, sound, is important in understanding what happens in the workplace. We don’t know much on competition when engaging social behavior is present. Research sound. I am using the article to study leaders on boards and how much we need to improve in at least knowing how to recognize affiliative behaviors and competitive ones.

Good article in an area we don’t tend to undertstand.