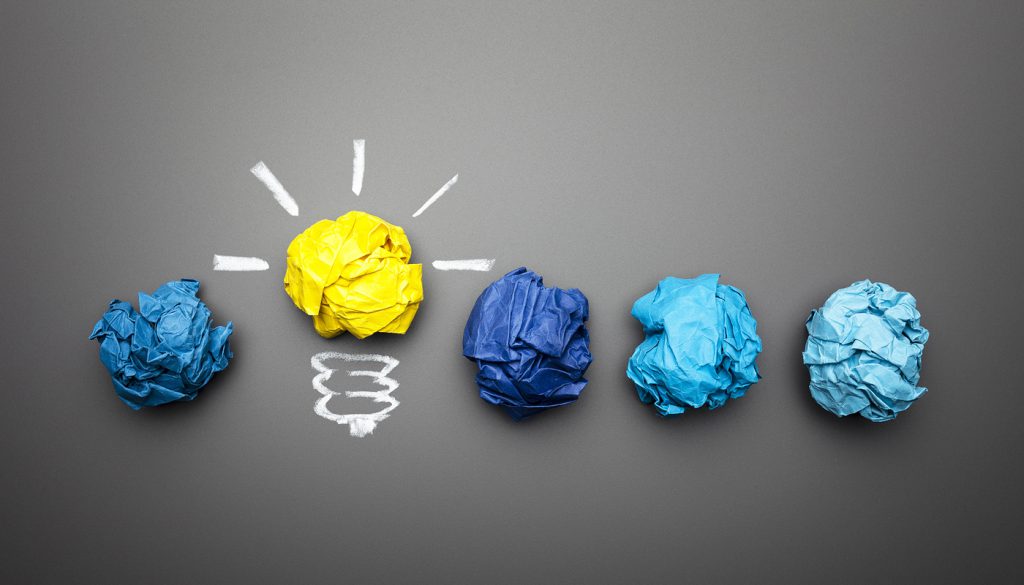 The benefits of mindfulness, or being fully conscious and aware of one’s actions and surroundings, have been well documented by psychological scientists. Advantages include decreased risk of burnout at work, improved mental health, and smarter decision-making, according to recent studies. Now, researchers are turning their attention to a potential new connection: mindfulness and creativity.

University of Amsterdam researchers led by psychological scientist Matthijs Baas wanted to see whether there could be a link between various aspects of mindfulness, such as observation skills, attention with full awareness, and powers of description; and factors pertinent to creativity, such as frequency of ideas, innovation, and flexibility of thinking. They conducted four studies to explore whether, and how, these factors might be related.

In the first study, Baas and colleagues looked at whether the ability to focus attention with full awareness (AWA) was related to the trait of creative ideation. They first used standard psychological tests to measure student volunteers’ general intelligence, personality traits, and attention levels. They then gave participants 4 minutes to come up with as many creative uses for a brick as possible.  Experimenters rated each idea for originality. They found that the students who scored higher on attention and awareness tended to have fewer new ideas and scored lower on originality.

But mindfulness is comprised of more components than just full awareness. In a second experiment, Baas and his collaborators tested how mindfulness factors such as observation skills, descriptive powers, and accepting without judgment (AWJ) influenced or were influenced by creativity. In an approach similar to the first experiment, they gave participants 2 minutes to type as many creative uses as possible for a tin can and rope. Results showed that strong observation skills were linked to greater creativity, originality, and flexible thinking. Descriptive powers and AWJ had no measurable impact on creative achievements and original ideas.

In two additional studies, the researchers continued to find that people with robust observation skills, whether inherent or learned through extensive training, showed superior creativity levels compared to other participants. The results are reported in Personality and Social Psychology Bulletin.

The potential links between mindfulness and creativity require further research and exploration, but they may have important implications for employers. Rather than a straightforward positive correlation, for example, Baas and colleagues’ studies show that only certain mindfulness traits are linked to increased creativity. If companies hope to increase their employees’ creative skills, these studies would suggest, they should focus on sharpening employees’ powers of observation rather than their attention with full awareness, which could have the unintended consequence of draining employees’ creative juices.

I love to observe people but im confused what to do

Really it is a great area of interest especially that I am an associate professor working in the field of landscape architecture, so examining students observation skills and how it can affects their designs will be of a great impact