News > Minds at Work > Mixed Motives May Mess Up Motivation 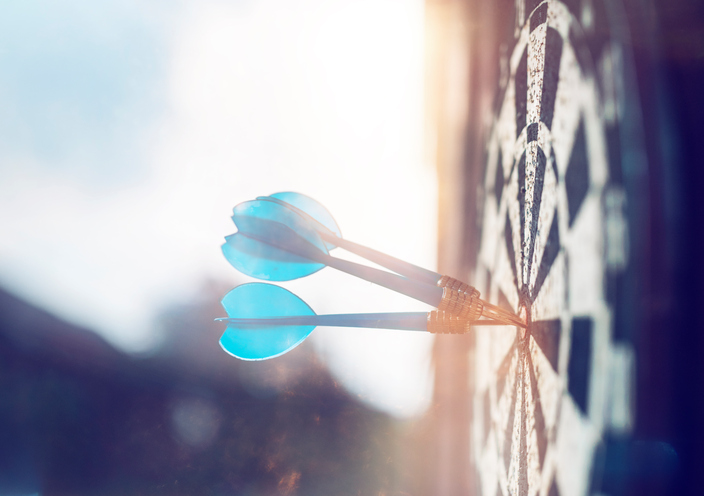 Many professionals are driven by a pure passion for their work, finding reward in simply doing a good job, delivering a great service, or producing a great product. For these people, their career is not just an occupation, but a calling.

Others are driven primarily by salary, acclaim, or the possibility of a promotion, with the work mainly serving as a means to an end.

So what about people who are motivated by both the internal or “intrinsic”— the personal fulfillment or interest in the work — and the “extrinsic” or instrumental, such as wealth, status, and power?

Logic would suggest that two motives are better than one — that both internal and instrumental aims can make you more tenacious, effective, and successful. But social science indicates the opposite; instrumental motives can actually undermine overall persistence and performance.

This population provided some particularly relevant insights into motivation, since even the most idealistically driven cadets receive some instrumental benefits, such as free tuition and an impressive listing for a résumé.

All of the cadets rated how much each of a variety of motives shaped their decision to attend the academy. These included internal factors, such as leadership training, and instrumental factors (e.g., getting a good job later in life). Wrzeniewski, Schwartz, and their colleagues assessed the impact that each cadets’ motives for attending West Point had on their chances of graduating and on their military careers.

Their findings are published in the Proceedings of the National Academy of Sciences.

Unsurprisingly, they found that the more internal reasons cadets had for attending West Point, the more likely they were to graduate and become commissioned officers. And compared to cadets with more instrumental motivation, the internally driven cadets had earlier promotion recommendations and were more likely to remain in the military beyond their minimum 5 years of mandatory service.

But interestingly, cadets who had both strong internal and instrumental motives for attending the academy were less likely to graduate. And those that graduated and became commissioned officers were less likely to serve beyond their mandatory 5 years, the scientists found.

The findings have significant implications for organizations, Wrzesniewski and Schwartz said in writing about the study for The New York Times.

“Helping people focus on the meaning and impact of their work, rather than on, say, the financial returns it will bring,” they wrote, “may be the best way to improve not only the quality of their work but also — counterintuitive though it may seem — their financial success.”

News > Minds at Work > Mixed Motives May Mess Up Motivation

What motivates you…makes you great at a calling of your choosing. It really does add to the value of the sort after goal–that is truly priceless.