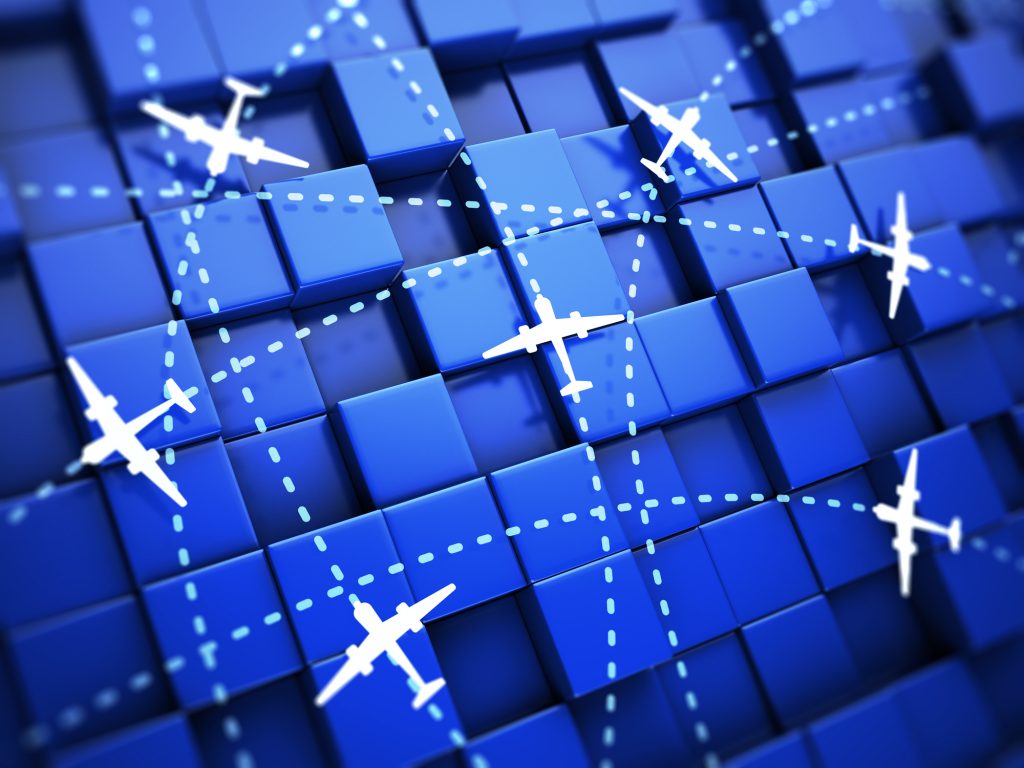 At work, as well as in our personal lives, we often have to juggle many tasks at once. Tasks that we put off for the time being and have to remember to complete later – remembering to look up project details after a meeting ends or to pick up milk on the way home from work, for example — involve a type of memory known as “prospective memory.”

Much of the time, failures of prospective memory are annoying – such as when you pour your cereal only to realize there’s still no milk in the house – but if you’re an emergency room doctor or an air traffic controller, forgetting to perform a deferred task can have catastrophic consequences.

Air traffic controllers have to continuously monitor complex displays that depict multiple moving targets. If an air traffic controller were to get distracted and forget to monitor the correct target, it could result in a fatal accident. For example, in 1991, a tower controller cleared one aircraft to land while another plane was still on the runway, causing a collision that killed 34 people.

In an article recently published in Current Directions in Psychological Science, Loft explains how trying to remember to do something in the future may end up carrying a cost in the present.

He highlights one study, for example, that showed that study participants who were asked to remember to push a specific button when they saw a target image had much slower reaction times on their current, ongoing tasks.

These findings, and those from other research on prospective memory, suggest that we use up more of our reserve of mental energy when we have to track what we’re supposed to be doing now and what we need to take care of in the future simultaneously.

To combat forgetfulness, people will often use visual reminders, such as Post-It notes or typing intentions in free text boxes on computer displays, to aid their memory, says Loft. Research indicates that these types of memory aids are somewhat helpful, but, in air traffic control studies, participants still forgot key tasks around 20% of the time even with these aids. After all, the notes aren’t helpful if you don’t remember to look at them in a timely fashion.

Loft and colleagues predicted that memory aids would be more effective if participants were alerted about an upcoming task automatically – so, instead of having to rely on a static Post-It note, for example, an alert would automatically pop up at the appropriate time on a computer display.

In an experiment looking at air traffic control displays, Loft and colleagues found that participants that had an automatic “flashing” memory aid had a far lower error rate than those who used “static” reminders like Post-It notes.

The trick, of course, is in finding the right balance. Loft cautions that while prospective memory aids may be helpful in many fast-paced environments where workers have to monitor multiple tasks, overly frequent or ill-timed reminders have the potential to “backfire,” turning memory aids into distractions.

I never knew there was a specific term for that type of memory. That’s extremely interesting…it definitely is a large part of our lives. Such as when my mom used a “visual reminder” of something bright and colorful in her car on an outing to remind her to fill her tank up with gas. I always had trouble with forgetting simple tasks or chores because of not seeing my note to myself. Oftentimes alarms would work better…Prospective memory is something that would be very worthwhile to improve since multitasking and trying to keep up with the world today is increasingly difficult.

Crossing Disciplines and the Lifespan

The Many Shapes of Applied Psychological Science

The National Institutes of Health and the National Science Foundation have launched a new interagency initiative dedicated to the topic of smart and connected health.