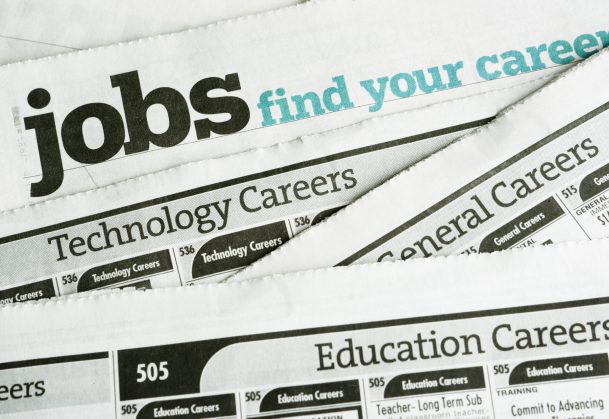 Science has revealed how our personalities shape our academic performance to our mortality. So surely, personality affects our job choices and job successes, right?

Researchers have found that personalities do shape very general career paths (e.g., extraverts may do better in ‘communications’-type jobs). Others looked for a clear link between personality types and income and found none. Extraverts don’t earn any more income than introverts.

Two recent studies have highlighted how personality and occupations intertwine. In 2016, a team of researchers from Michigan State University, Google, and Birkman International (a behavioral and occupational research company) found that specific occupations correlated with personality traits better than organizations did. That is, an accountant at Company A is more like an accountant at Company B than she is like an HR manager at her own Company A.

These researchers used a database of almost 24,000 employees dispersed throughout 19 major job groupings, 40 organizations, and 115 detailed job titles to compare personalities within organizations and within occupations. The workers filled out questionnaires to determine their levels of what psychological scientists refer to as the Big Five personality traits: openness, conscientiousness, extroversion, agreeableness, and neuroticism. The researchers found that within organizations employees share some traits, but not as many as workers with the same job description across different organizations.

In 2017, a team led by behavioral scientists in Germany found that the better an individual’s personality fits with her or his occupation, the higher their income. More extraverted people don’t always make more money, for example, but workers with the right level of extraversion get paid more.

Researchers asked occupational experts to determine what levels of each Big Five personality trait matched each occupation. Nearly 19,000 individual responses to a 2007 survey of German workers was narrowed to 8,458 individuals that met the research criteria. Surveyed workers with the appropriate level of traits were paid more than those who had too much or too little of the trait. You can even be too agreeable for a job; workers with the appropriate amount of agreeableness for their job earned an average of €39,314 per year, compared to an annual €37,098 in those that had lower-than-average levels of agreeableness for their job, and €33,330 per year in those whose agreeableness was high for their job.

The Michigan State team writes that this research may have implications for recruiting, selecting, and placing newly hired employees. Hiring managers could use personality traits in job advertisements, interviews, or placements. These kinds of insights could guide decisions into building diverse teams (for the sake of innovation) or heterogeneous ones (for the sake of satisfaction and productivity). It also may help employees find a job that truly suits their personality.

The researchers studying income put forth two hypotheses that may help explain both phenomena. First, workers may select jobs or be selected based on personality. Some jobs may attract particular personality types. Perhaps those workers with poor personality fit may leave for lack of job satisfaction, success, or some other reason. Second, jobs may shape personalities over time. Personality is mostly stable but can and does shift over the course of years.

Both studies used large, representative groups of survey participants. The experimenters wanted to make sure that they measured the effects across a range of industries, organizations, and occupations.  Personality and income profiles of a small group of Silicon Valley tech workers might make it seem like all workers are introverted and paid six-figure salaries.