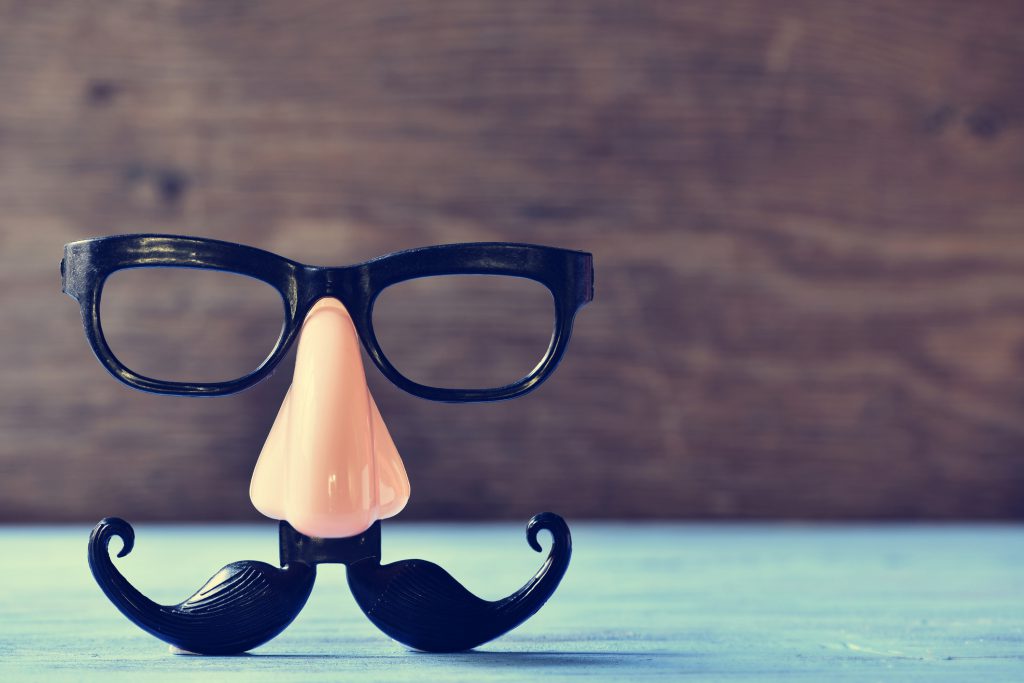 In an episode of the popular TV show Friends, Chandler brings his new girlfriend Monica to an office party where she discovers a terrible secret: Chandler has a very aggressive, irritating “work laugh.” Chandler strategically uses this alternative laugh for responding to his boss’s bad jokes. The episode is fittingly titled “The One With Chandler’s Work Laugh.”

A recent study revealed that the “work laugh” may not be so far-fetched. Over the course of two experiments, a team of psychological scientists led by Christopher Oveis of University of California, San Diego found that high-status individuals had different laughs than low-status individuals, and strangers could identify an individual’s social status based just on their laugh.

“Laughing in the presence of others indicates the interaction is safe,” the researchers explain. “While the norms of most social groups prevent direct, unambiguous acts of aggression and dominance, the use of laughter may free individuals to display dominance because laughter renders the act less serious.”

In the first study, the researchers wanted to know whether high- and low-status individuals actually do laugh differently.

Laughter was recorded on video as the group members engaged in a teasing task. Each member of the group took a turn in the hot seat, receiving light teasing from his peers. The teasers came up with a nickname based on randomly generated sets of initials (e.g., L.I. became “Loser Idiot”) and then told joking stories about why they chose the nickname.

One team of coders identified all of the instances of laughter in the video and a second team of coders (also blind to the study hypotheses) watched the video and rated how submissive and how dominant each laugh was using a scale of −3 (definitely submissive) to 3 (definitely dominant). Laughs receiving average ratings of 2 or higher were classified as dominant, whereas laughs receiving average ratings of −2 or lower were classified as submissive.

A third team of coders, also blind to the hypotheses, coded the audio of each laugh on specific sound characteristics: loudness, pitch, pitch range, pitch modulation, airiness, and burst speed. These characteristics were chosen because of their association with disinhibited behavior.

“If dominant laughs are more disinhibited than submissive laughs, as we hypothesize, they should exhibit greater vocal intensity, more pitch range and modulation, and greater burst speed,” Oveis and colleagues explain.

Previous research, published in Psychological Science, demonstrated that holding a position of power can influence the acoustic cues of our speech. The voices of individuals primed with high-power roles tended to increase in pitch and were, at the same time, more monotone. Listeners, who had no knowledge of the experiment, were able to pick up on vocal cues signaling status: They rated individuals in the high-power group as being more powerful with a surprising degree of accuracy.

In another study, the research team tested out whether naïve observers could detect an individual’s status based just on their laughter.

A group of 51 college students was randomly assigned to listen to a set of 20 of the laughs recorded from the fraternity brothers. Each participant listened to an equal number of dominant and submissive laughs from both high- and low-status individuals. Participants then estimated the social status of the laugher using a 9-point scale.

However, regardless of whether raters heard a dominant or a submissive laugh from a high-status individual, they rated that person as being relatively high in status.

It’s unclear whether this was because high-status laughs include characteristics that were not measured in the current study or whether high-status fraternity brothers just didn’t have very convincing low-status laughs while being teased.

When it comes to laughing at the boss’s jokes, Chandler may have been onto something: The researchers suggest that dominant laughter may be a handy tool for enhancing perceptions of status.