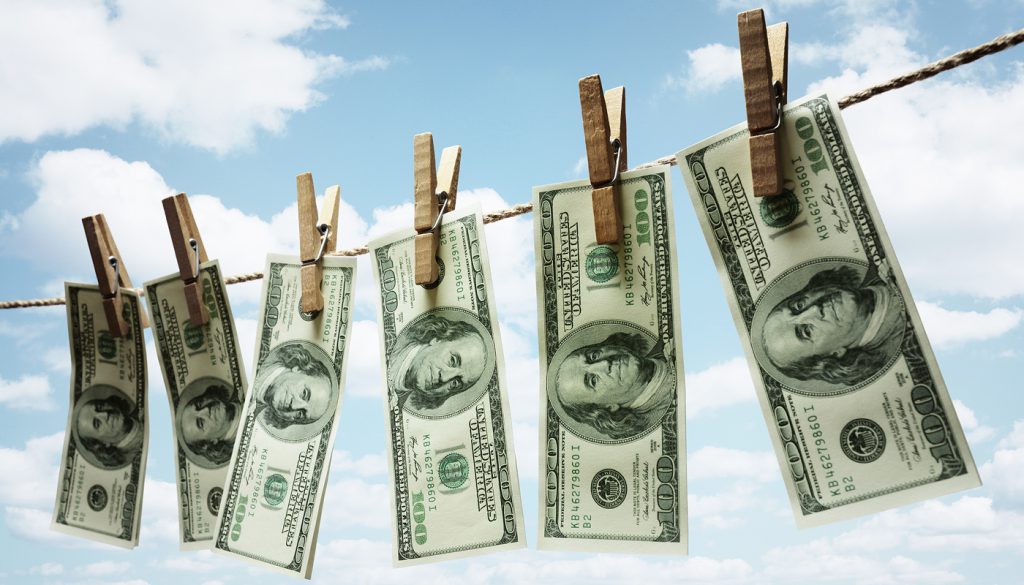 The international bank Wells Fargo has recently been under fire for a large fraud scandal in which thousands of the bank’s employees misappropriated customer funds and created over 2 million fake accounts that were fraudulently used for their own financial benefit. Many are left wondering what sort of ethical climate must exist at this enormous organization that could have allowed for a scandal of this scope to happen.

An international team of researchers, including investigators from universities in China and the United States, were interested in how an organization’s ethical and service climates might impact business performance. Specifically, they wanted to look at policies and procedures for practicing responsive and empathetic service (i.e., Service Climate) and the emphasis placed on societal moral standards for providing honorable, just, and virtuous customer service (i.e., Ethical Climate).

Lead author Kaifeng Jiang (University of Notre Dame) and colleagues conducted a comprehensive study to examine these factors in the movie theater industry in China. They surveyed 196 theaters from a single theater chain across 120 diverse cities, including 2,417 employees and 196 managers from urban and rural places alike, with varying levels of local movie theater competition.

In order to assess service climate, employees rated the organization’s resources for providing quality service and the effectiveness of communications between the management and both the employees and customers. To assess the ethical climate, employees rated the accuracy of statements like “Top management supports ethical behavior toward customers,” “I know of a customer who was cheated,” and “I think our theater is more interested in making money than in meeting customer needs.”

Managers also were asked to evaluate the behavior of their respective employees and rate their ability to provide quick, friendly, and helpful service (i.e., service behavior) and whether their employees tended to exaggerate or misrepresent the truth about products and services (i.e., ethical behavior). Lastly, the researchers used the average percentage of seats occupied in an individual screening room for all movies shown and the operating income over a 6 month time period to create an index of business performance.

“Our results offer insight into these intricate relationships showing that service behavior will contribute to ultimate business performance only when unethical behavior is avoided,” they remarked.

One caveat to this interaction, they noted, is that this effect was much more impactful for theaters in a competitive market.

“We reason that under turbulent or competitive markets, customers will be more perceptive in evaluating employee behaviors; if they discover unethical behavior, they will be more cynical about the service,” they said. “These findings suggest that using organizational climates to manage service behaviors is more critical for improving business performance in certain contexts than others.”

Given the findings, one might intuit that in a more competitive banking market, Wells Fargo’s fraud scandal might have more of an impact on their performance, which could also motivate the organization to better address their ethical problems.

In their conclusion, the researchers acknowledge that “prior research has established an unequivocal picture of the value in building a service climate that guides employees to satisfy customers and generate value.” But the new findings also highlight that “another indispensable and complementary route to service success” is “high ethical standards.”

In two other experimental conditions, however, a confederate or trained actor engaged with the task at the same time as the participants, but one minute after beginning the task (i.e., before they could have possibly finished), the confederate stood up and said, “I’ve solved everything. What should I do?” The experimenter reiterated the instructions — shred the worksheets, collect the money they were owed, and then they were free to leave. The researchers further examined this manipulation by having the confederate wear a T-shirt from another university (i.e., outgroup) or a plane t-shirt (i.e., ingroup). Lastly, the researchers utilized a saliency condition in which the confederate did not announce that they were finished or leave the room early, but instead asked, “So, is it OK to cheat?” to which the experimenter responded, “You can do whatever you want.”

The researchers found that participants in the control condition were able to complete on average approximately 7–8 worksheets. Yet, those in the shredder condition reported completing an average of approximately 12 worksheets. Whether participants were in an ingroup or outgroup manipulation with a confederate also appeared to influence rates of dishonesty for the whole group; on average the ingroup confederate group completed 15 worksheets, the saliency condition completed 10, and the ingroup condition completed 9.

The researchers explained that while macrocomponents like “ethical climate and ethical culture are important predictors of the frequency of unethical acts … we believe that microelements, such as the behavior of one particular individual in a group, can also have large consequences.” They noted that the “findings suggest that relatively minor acts of dishonesty by ingroup members can have a large influence on the extent of dishonesty, and that techniques that help to stigmatize the bad apples as outgroup members and strengthen the saliency of their behavior could be useful tools to fight dishonesty.”

Considering their findings, one can draw a picture of how Wells Fargo’s fraud scandal may have evolved — from a singular event in which one employee created fraudulent accounts to steal customers money, to widespread fraud among one branch, to an unethical climate that spread like wildfire throughout the organization.

As Gino and colleagues wrote, “our results show, under certain conditions, dishonest behavior can be contagious.”