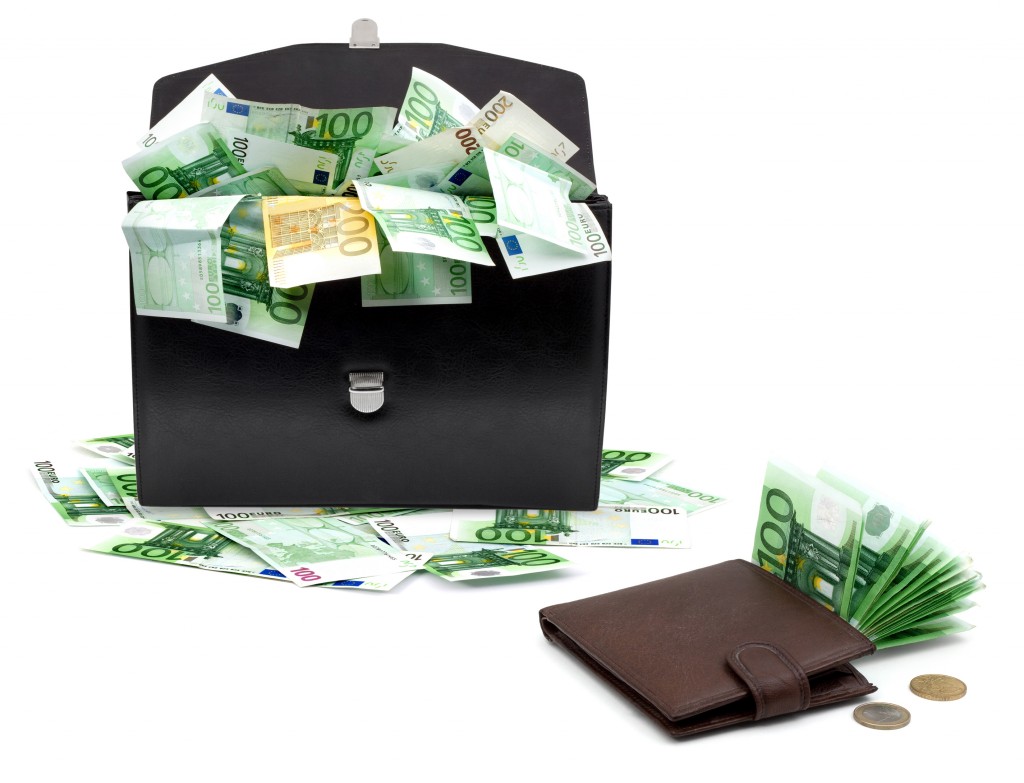 When legendary economist John Maynard Keynes predicted that by 2030, most people would have to work only 15 hours a week to make a comfortable living, he never factored in the behavioral phenomenon of mindless accumulation. More than 80 years since Keynes made his famous prediction, people are working to exhaustion. What’s more, they work about the same amount regardless of their salaries and wages, suggesting that highly paid people are actually overearning—often at the cost of their own happiness.

In a series of experiments, a team of behavioral researchers led by social psychologist Christopher Hsee, Booth School of Management at the University of Chicago, have identified factors that lead to overearning.

They speculate that overearning may be a holdover from the days when people sought to accumulate resources not for the sake of happiness, but for sheer survival. The concept of amassing more than we needed was almost unimaginable. Modern technology has enabled us to work more efficiently, but people are still working in an automatic survival mode, they theorize.

Based on a series of experiments, Hsee and his team have concluded that people can be disrupted from this mindless accumulation when prompted to consider the consequences.

In one study, the researchers had subjects participate in two consecutive phases. In Phase I, participants were allowed to either relax and listen to music, or press a key to disrupt the music and listen to a noise (mimicking work.) Some of the participants were assigned to a high-earning condition, and were allowed to earn a piece of chocolate for every 20 times they listened to the noise. Others were assigned to a low-earning condition, in which they needed to hear the noise 120 times to earn a chocolate.

On average, participants in the high-earning condition accumulated roughly 11 chocolates, but ate only about four of them—which the researchers identified as overearning.

But was 4 an optimal amount to eat, or too little ? To answer that question, the researchers described the study’s procedure to a separate group of people and asked them to consider the number of chocolates they would need to consume in Phase II to feel satisfied.  Interestingly, 4 turned out to be the most favorable number.

In a subsequent, similarly designed study, participants were allowed to earn a chocolate for every 10 times they stopped listening to music and instead listened to a noise.  But in this case, they were told that once they earned a certain number of chocolates, they would receive a message about whether they could earn more. They were also told that even if they couldn’t earn more candy, they could still listen to the noise if they wished.

Upon earning 12 chocolates, some of the participants received a message saying they had reached their limit, while others were told they could continue accumulating the sweets.  At the end of the experiment, participants rated their feelings during the exercise.  Those who were given an earnings cap not only earned less, but worked less—that is, they listened to fewer noises and more music.  This suggests they didn’t enjoy working for the sake of working.  And they also rated themselves as happier than did the participants who had no earnings limits.

Hsee and his collaborators say overearning should receive more empirical attention, because it carries some significant human costs.

“Overearners forgo the pleasure of leisure and endure the pain of extra work,” they write in a report on their study, published in Psychological Science, a journal of the Association for Psychological Science. “Overearners may also lower the well-being of people around them by imposing more pressure on peers  (‘Joe worked last weekend and earned a lot, so I should work this weekend, too) and giving less time to loved ones (‘My parents are so busy they rarely play with me’).