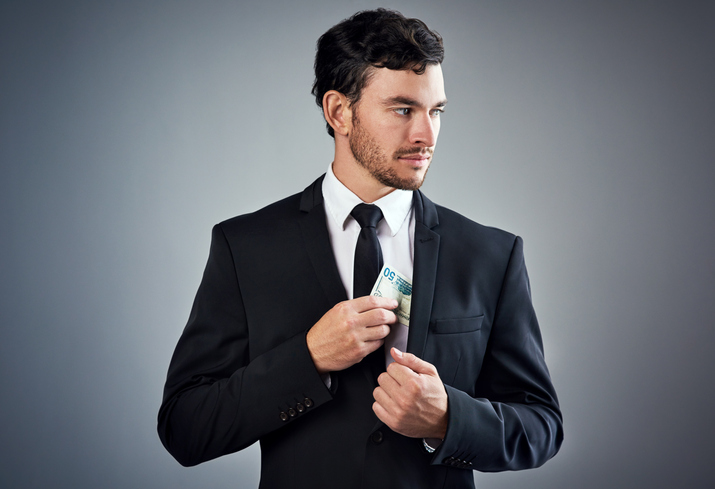 Codes of conduct, whether outlined in an employee handbook or posted publicly in a workplace, are often a new hire’s first exposure to the unique culture and ethical standards of the organization they are about to sign onto. But while laying out these expectations in terms of “we” can help foster feelings of communal warmth, research in Psychological Science suggests that getting too personal can also create the perception that dishonesty will go unpunished, increasing instances of unethical behavior.

While using impersonal language that refers to individuals as employees or members of a group (e.g., “[Name of group] values integrity in all aspects of the groups’ work”) can seem distant or cold, it also depicts the workplace as an economic exchange-based environment, suggesting that ethical standards will be formally enforced, explain Kouchaki and colleagues. More communal language (e.g., “We value integrity in all aspects of our work”), on the other hand, can contribute to the sense that employees are “part of the family,” suggesting that misconduct is more likely tolerated and forgiven.

Kouchaki and colleagues explored the relationship between language, perceptions of warmth, and ethical behavior through a series of eight lab and field-based experiments involving 1,443 participants, in addition to an analysis of corporate misconduct at 188 publicly traded companies.

During one of these lab studies, the researchers presented 203 online participants with codes of conduct allegedly written for the laboratory they were working with using either impersonal “member” or “employee” language  or communal “we” language. Respondents in the communal condition reported perceiving the lab as both warmer — that is, kinder, more cooperative, and empathetic — and less likely to punish an employee for making a mistake, or to punish employees severely, than those in the impersonal condition.

In a follow-up field study, Kouchaki and colleagues used an online freelancing platform to hire 141 data entry specialists to complete a series of surveys and other tasks over a period of 2 weeks. During two of those tasks, participants were presented with an opportunity to cheat while self-reporting the number of captchas (strings of numbers and letters embedded in an ambiguous image) they had completed, with those who reported typing out 35 or more of text strings earning an additional $2 reward. Unbeknownst to the participants, however, their performance was also being tracked, allowing researchers to detect dishonest reports.

Kouchaki and colleagues also found evidence of this relationship between communal language and unethical behavior in real-world business practices. Of the 188 publicly traded companies included in the study, those that used communal language in their codes of conduct were more likely to have employees convicted or involved with settlements for illegal ethical violations than those who used impersonal language.

Placing emphasis on enforcement can go a long way toward improving ethical conduct, the researchers say — the trick is to strike a balance between being perceived as a warm and accepting employer while still signaling that misbehavior will have consequences.