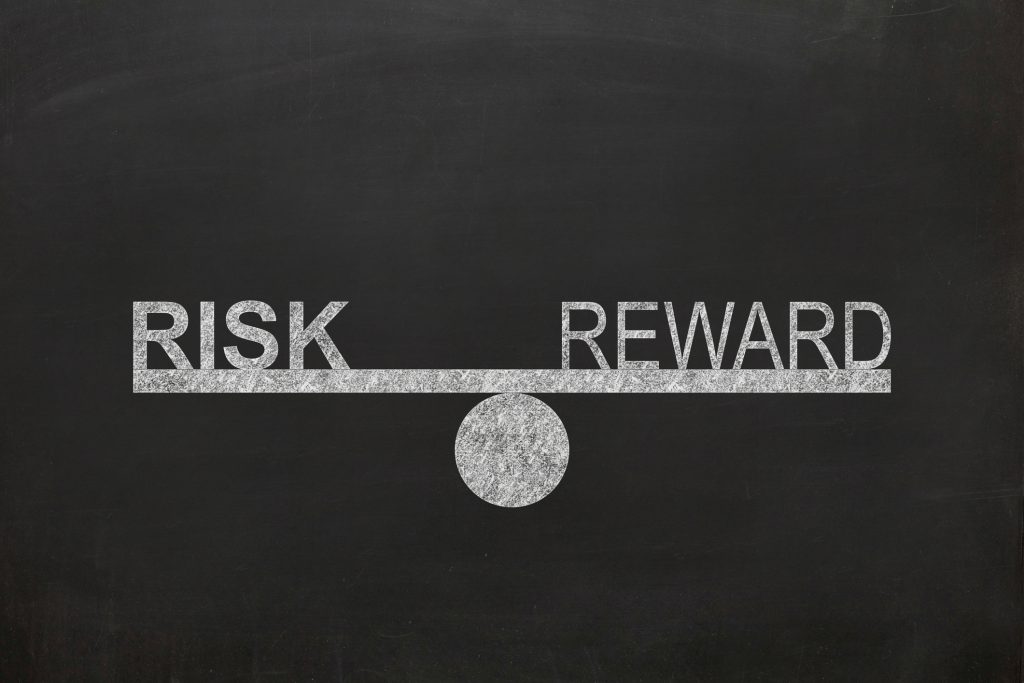 This is the moment that could define your career as the lead of your favorite racing team: with minutes to go before the green flag flies, your mechanics warn you there’s a significant risk of your car’s engine blowing out during the coming race. Do you stay in the competition, risking expensive —not to mention dangerous — engine failure? Or do you withdraw, avoiding any risk to your car or yourself but guaranteeing your team misses out on sponsorship funding?

This scenario, known in the management-training world as the Carter racing case, is designed to measure confirmation bias, our natural tendency to interpret new information as supporting our existing beliefs. The case narrative and payoff structure are designed to create an initial bias toward continuing with the race, but individuals who objectively review the data on engine failure presented alongside the scenario should be able to recognize that the car’s engine is almost certain to fail, and they thus withdraw.

Risky decisions like this one often put our cognitive resources to the test in the heat of the moment, but a study in Psychological Science suggests that even a single session of game-based debiasing training can help improve decision-making in your professional life.

In the first part of the experiment, which took place over a period of 20 days, participants in the training condition played “Missing: The Pursuit of Terry Hughes,” a three-level detective game in which players search for a missing neighbor whose disappearance is somehow connected to fraud on the part of her employer. Throughout each level, players must make investigative decisions designed to elicit several forms of cognitive bias, including confirmation bias. At the end of the episode, they received feedback on the amount of cognitive bias they exhibited at each decision point, as well as what debiasing strategies — such as searching for hypothesis-countering evidence — might have helped them make more accurate judgements about the case. They then completed a series of practice problems and received immediate feedback on how biased their decisions were.

Between 6 and 49 days after participants in the training condition received the intervention, students in both the trained and untrained groups individually solved a version of the Carter racing case as part of one of their ongoing classes. As part of the assignment, participants — who were unaware the case was part of the study — submitted a written justification of their decision to race or withdraw and rated their confidence in that decision, in addition to completing measures of cognitive bias.

Upon reviewing the participants’ answers, the researchers found that, as expected, the majority of untrained participants stuck with their initial bias to stay in the race. Nearly half of participants who had received the debiasing training, on the other hand, thoroughly reviewed the two sets of data — one on the likelihood of engine failures at different temperatures, and another on races in which an engine did not fail at different temperatures – and chose to withdraw.

Overall, trained participants were 29% less likely to make the reckless hypothesis-confirming decision to race, though they reported being even less confident in their choice than their untrained peers. This reduction in confirmation bias was equally strong in the short lag (11 days) and long-lag (43 days or more) groups.

Coding participants’ written justifications for their decisions also revealed that trained students generated significantly fewer confirmatory statements in favor of racing than did untrained students, suggesting one avenue for the intervention’s effect that could be further investigated in the future.

“The results provide promising evidence that debiasing-training effects transfer to field settings and can improve decision making in professional and private life,” the authors write.