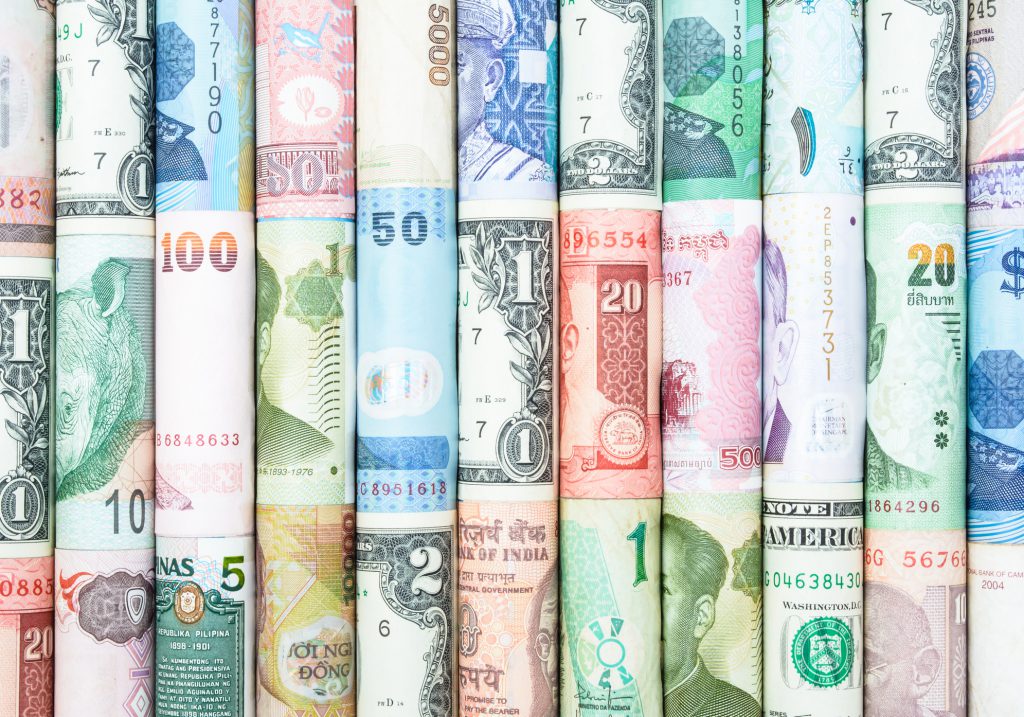 From being ignored during meetings to being left out of after-work happy hours, research shows that office ostracism can be just as distressing as workplace harassment and bullying.

Ultimately, ostracism takes a toll on employees’ performance at work: Ostracized employees are less likely to go out of their way to please clients, cooperate with team members, or help their colleagues than those who feel valued by their peers.

In a surprising finding, psychological scientists Aurelia Mok (City University of Hong Kong) and David De Cremer (University of Cambridge) found that the mere thought of money can help buffer against the pernicious effects of ostracism.

“On the surface, researchers may assume that reminders of money make ostracized employees act even less prosocial given evidence linking both money and ostracism to a lack of prosocial behavior,” the researchers write in the European Journal of Work and Organizational Psychology. “We showed that money ameliorates rather than exacerbates ostracism effects.”

Several previous studies have shown that when we have money on our minds, we tend to focus a lot more on ourselves and a lot less on those around us. In a 2009 study published in Psychological Science, researchers Xinyue Zhou, Kathleen Vohs, and Roy Baumeister found that reminders of money could alter people’s responses to social distress and physical pain. Ostracized people who counted stacks of cash were more resilient to the pain of social exclusion than those who counted a stack of paper.

Money may make us behave more selfishly and focus less on gaining others’ social approval. This behavior is normally tied to increased unethical behavior, but Mok and De Cremer hypothesized that it may also be a secret weapon against ostracism.

As part of an online study, 102 working adults completed a questionnaire about their experiences with ostracism at work over the past year (e.g. “others ignored you at work” and “others at work shut you out of the conversation”). Then, participants were randomly assigned to either imagine three characteristics of a stack of cash or a neutral object (a water bottle).

The participants were then asked whether they would be likely to engage in optional helpful behavior at work, such as listening to a coworker’s problems or helping a coworker lift a heavy box.

Highly ostracized participants were less likely than their more socially supported peers to offer a helping hand—except for those who imagined cash.

Contrary to what one might expect, ostracized employees were much more likely to be helpful at work if they had thought about money instead of a neutral object.

Another experiment demonstrated that thinking about money could actually lead to real helping behavior. In another online study, 156 participants read a fictional scenario in which they were either regularly included or excluded by their team members as part of their job at a hotel. Participants in the money condition were then prompted to imagine counting a pile of cash at a hotel event, while those in the control condition imagined counting a stack of cards.

Participants were then told that they could help out a sick colleague by manually typing customer comment cards into a database. This was entirely voluntary, and they could enter as many or as few as they wished. Prosocial behavior was measured based on how many of these comment cards each participant actually typed up.

Again, the results showed that ostracized employees primed with money showed more socially supportive behavior than their control group counterparts. Ostracized employees in the money condition typed an average of around 42 words while those in the control group typed around 32 words. Thinking about money had no effect on participants in the non-ostracized condition: Whether prompted with cash or cards, both non-ostracized groups typed up an average of 54 words.

While it is noteworthy that actual money is not required for this response, the researchers caution that further research is necessary to determine whether these effects will last over time.

“Ostracism can be a stressful, painful, and unsettling experience,” Mok and De Cremer conclude. “Our work suggests that exposure to money enables employees to maintain their organizational identification despite being ostracized, and furthermore, engage in prosocial behavior.”