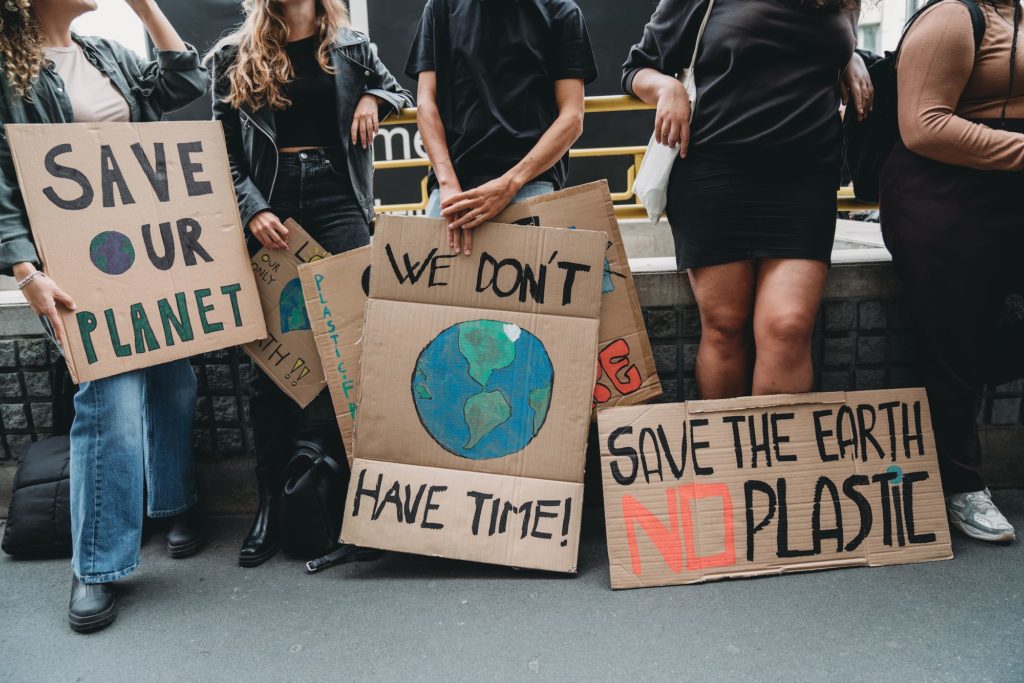 Climate change is the result of many human activities, from carbon emissions to deforestation, and it will take multiple and varied interventions to mitigate it, including legislation, regulation, and market-based solutions implemented at local, national, and global levels. Demand-side factors, such as changes in social norms, can also help by creating political pressure for increased climate action. In addition, they can strengthen the efficacy of other interventions, for example by increasing the acceptance and adoption of new technologies or adherence to laws and regulations.

In the latest issue of Psychological Science in the Public Interest, an interdisciplinary team of researchers reports on how social norms—“patterns of behaviors or values that depend on expectations about what others do and/or think should be done”—can be harnessed to bring about collective climate action and policy change. They emphasize that although social norm interventions can be powerful drivers of social change, they can also reinforce unsustainable behaviors and attitudes and require deep contextual knowledge to be used effectively.

“Demand-side changes can be integral components of broader climate policy by creating public acceptance for new measures and accelerating or strengthening their impacts,” said Sara M. Constantino, an assistant professor at Northeastern University and lead author on the paper. “However, the efficacy and ethics of interventions aimed at shifting social norms depend critically on the details of the behaviors or attitudes in question, a host of structural and cultural factors, psychological processes, and myriad design and implementation decisions.”

In this paper, Constantino and her colleagues review the literature on how social-norm change occurs, how the tendency to conform or coordinate with others can drive rapid social change, and the circumstances under which this is likely to happen. They base their conclusions on the review and synthesis of a large body of literature on social-norm influence, measurement, and change from the perspectives of psychology, anthropology, sociology, and economics, published between 1951 and 2021.

Harnessing the power of social norms for climate action can take two interrelated forms, the authors explain. Social-norm interventions attempt to increase the adoption of sustainable social norms within social networks by providing information about what people in a group do or believe should be done. They can reshape individuals’ and communities’ behaviors by correcting social misperceptions (e.g., people believe there is limited support for climate action when in fact there is large support) and/or by rendering visible the prevalence of certain private behaviors (e.g., water and energy conservation, recycling, voting).

However, many prevailing behaviors are unsustainable. In such cases, social-tipping interventions aim to create change that disrupts these unsustainable norms. Interventions (e.g., subsidies) can be used to incentivize change in a subset of a population. Once enough individuals adopt sustainable nonnormative behaviors and beliefs, this can lead to broader social change, “tipping” societies toward a new social norm even in the absence of sustained interventions.

Structural, social, and other factors will shape the success of social-norm interventions, and Constantino and colleagues suggest taking a number of steps before designing and implementing them. These include identifying key properties of the target behavior and population, measuring existing social norms and expectations, and considering an intervention’s potential adverse consequences, such as perceived threats to people’s sense of agency and autonomy or a phenomenon known as “moral licensing,” where taking action on an issue can lead people to feel they have done enough, crowding out other actions.

Finally, the authors highlight the importance of piloting any intervention with local stakeholders—that is, conducting small trials, evaluating the results, and then conducting more trials—before adopting it. “An intervention should be scaled up only after it has been piloted in the context of interest and deemed successful,” they write.

“Social-norm and social-tipping interventions can drive rapid social change under certain conditions,” said Constantino. “However, they are not a replacement for other forms of climate action, and designing an effective and responsible intervention will depend on many factors.”

In an accompanying commentary, Stephan Lewandowsky (University of Bristol; University of Western Australia) and Sander van der Linden (University of Cambridge) propose that the challenge of turning scientific consensus on climate action into social consensus is more likely to be overcome if practitioners consider “the adversarial, misinformation-rich environments in which normative information is communicated, the role of pervasive misperceptions about norms and the behavior of other people, the possibility that community norms can unravel quickly following key political events, and the fact that there are important differences in how susceptible people are to social influence.”