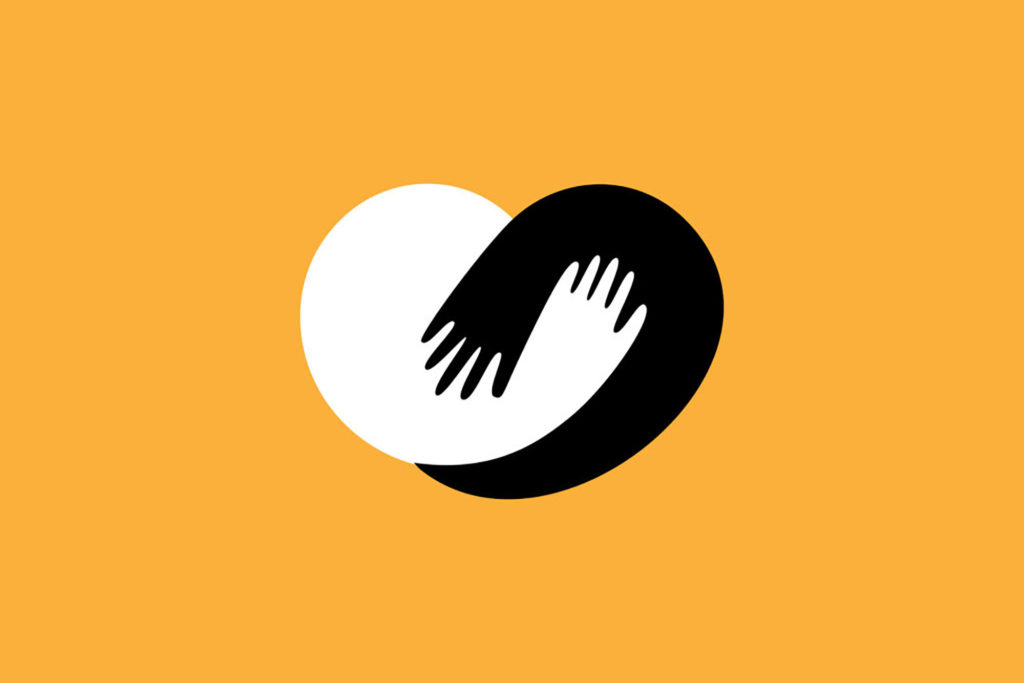 Across species, caregivers exert a powerful influence on the neural and behavioral development of their offspring. From a pregnant parent vigilantly monitoring their prenatal health to a pack of wolves bringing food to a sick elder, from informal family caregivers at home to trained professionals in health care facilities, how caregivers act and behave can greatly impact the outcomes—physical and emotional—of those they care for.

In “The Parental Care Motivational System and Why It Matters (for Everyone)” (2018), Mark Schaller argued that this motivational “system”—which includes tenderness and protectiveness toward young children—evolved to maximize the survival of offspring. But parents aren’t the only ones with this system, as a wide variety of stimuli, such as kittens, puppies, and even baby-faced adults, can activate it in almost anyone. This could have implications for many psychological processes and motivational systems. Consider mating motivations. Evidence suggests that when these are activated, the parental care system is temporarily inhibited.

As for those being cared for, the impact often extends from cradle to grave. In a 2021 article called “Influences of Caregiving on Development: A Sensitive Period for Biological Embedding of Predictability and Safety Cues,” Dylan G. Gee and Emily M. Cohodes present evidence for a sensitive period during infancy and toddlerhood when caregiver inputs that are predictable and associated with safety may become biologically embedded, influencing the developing children’s corticolimbic circuit (involved in emotion regulation) and even making it more receptive to caregiver influences later in life. This influence is diminished when children experience early adversity that disrupts that predictability and safety.

To that point, there is indeed great heterogeneity in young children’s caregiving experiences. In Ten Lessons About Infants’ Everyday Experiences (2022), Kaya de Barbaro and Caitlin M. Fausey, using cameras and other recording devices to capture infants’ behaviors in natural settings, cited studies that found wide variation in how caregivers encourage children as well as the amount of time the two groups engage directly. Differences in how caregivers structure physical spaces and in how they encourage or restrain infants’ movements, in turn, can also affect how children engage with the world.

What impact can these early caregiving experiences have on adults’ mental and physical health? It depends. In Convergent and Discriminant Validity of Retrospective Assessments of the Quality of Childhood Parenting: Prospective Evidence From Infancy to Age 26 Years (2021), Marissa D. Nivison and colleagues assessed data and caregiving reports from children’s birth until they were 26 years old, along with retrospective self-reports by the adult children, at age 26, on the caregiving they had received and their parents’ emotional availability. The researchers found a poor match between the actual measures of early caregiving and the retrospective reports, which tended to be more influenced by the adult children’s depressive symptoms and closeness to their parents.

Related: Research related to parental caregiving and its influence on children

How Do LGBTQ+ Parents Raise Well-Adjusted, Resilient, and Thriving Children?

Can positive parenting serve as a buffer against other challenges? Yes, according to Gene H. Brody and colleagues in a 2019 article called The Protective Effects of Supportive Parenting on the Relationship Between Adolescent Poverty and Resting-State Functional Brain Connectivity During Adulthood. Exposure to poverty during childhood is a known risk for disrupted brain structure and function in regions subserving emotional processing, emotion regulation, and executive functioning. Using functional MRI, the researchers assessed the central-executive and emotion-regulation neural networks of 25-year-old African American participants living in rural environments in the United States. Supportive parenting (i.e., encouragement, involvement, and communication) appeared to ameliorate those negative impacts—perhaps by exposing young people who grow up in poverty to cognitive control and problem-solving skills and thus affect their brain development, the researchers surmised.

In addition, caregiving often comes with its own perks. In On the Benefits of Giving Social Support: When, Why, and How Support Providers Gain by Caring for Others (2017), Tristen Inagaki and colleagues reviewed emerging findings that suggest when, why, and how giving support to others provides benefits to the self. They identified possible mechanisms by which these benefits arise, outlined boundary conditions that influence such benefits, and noted that “to gain a richer understanding of the association between social ties and well-being, an important future research direction is to not only consider the support receiver but also emphasize the support provider.”

None of this is to suggest that caregiving is easy. In Parental Burnout: What Is It, and Why Does It Matter? (2019), Moïra Mikolajczak and colleagues described parental burnout as a state of intense exhaustion in which parents become emotionally detached from their children and doubtful about their capacity to be good parents. In two studies of participants with at least one child living at home, they found that parents who felt more burnout also reported higher escape ideation and neglectful or even violent behaviors against their children. Besides creating interventions to reduce parental burnout, the researchers wrote, prevention efforts should reinforce the use of parenting hotlines and provide parents with more support.

Ironically, the people who may seem best suited to notably challenging forms of caregiving may also be most vulnerable to harm from it. In Emotional and Cognitive Empathy in Caregivers of People With Neurodegenerative Disease: Relationships With Caregiver Mental Health (2021), Alice Y. Hua and colleagues observed that caregivers of people with dementia or neurodegenerative disease who show high levels of emotional empathy appear to have poorer mental health than those with lower empathy levels. Higher emotional empathy, but not cognitive empathy, appeared to be associated with worse mental health, suggesting that emotional empathy might be a risk factor and an intervention target.