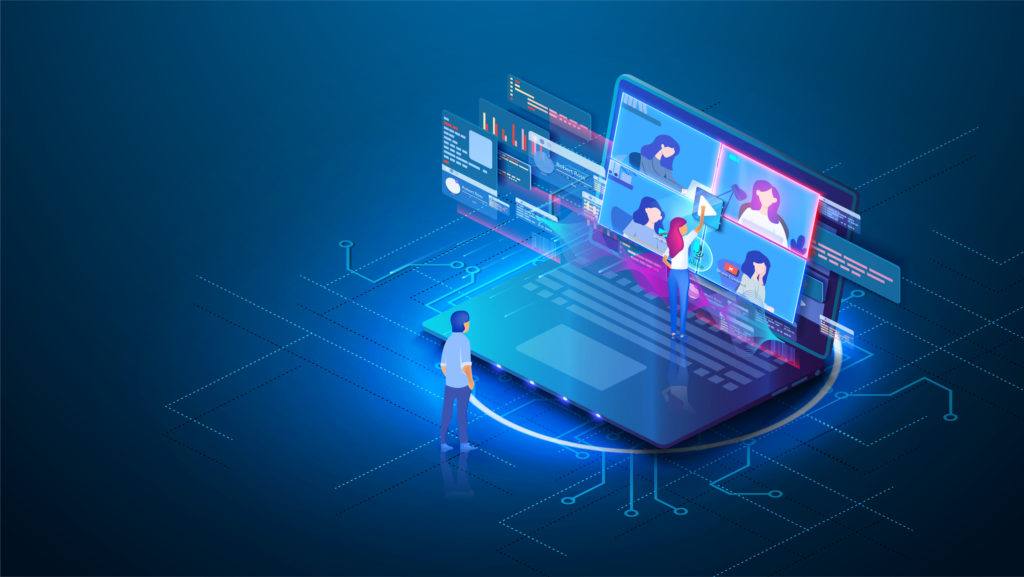 APS will host two virtual news briefings featuring a small number of particularly compelling talks selected from among the approximately 1,600 accepted presentations at the 2022 Annual Convention of the Association for Psychological Science (APS), held May 26 to 29 in Chicago, Illinois. These events will allow journalists to hear from and ask questions of the presenters without needing to travel to the convention.

Topics will include the impact of the COVID-19 pandemic on education, tools to support ethnic and gender minorities, fake news and misinformation, romance and relationships, and more. Videos of the briefings will be posted on the APS Virtual News Room.

Press Briefing 1, May 27, 10 a.m. CDT: Effect of Abuse on the Brain, Helping Minorities Cope With Stress, Pandemic and Academic Stress, Reading Aloud to Boost Intelligence, and Epigenome and Childhood Development