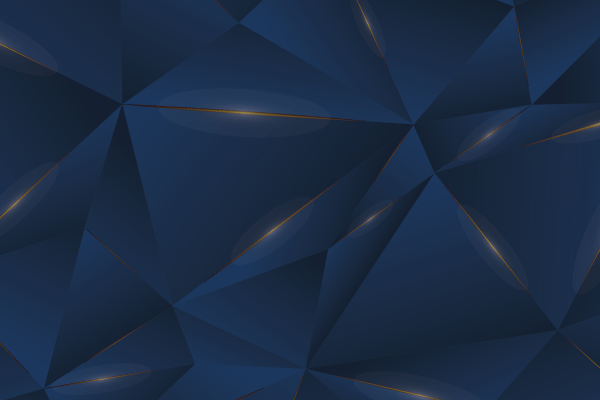 Many organizations present awards that recognize outstanding scientific achievement in a variety of disciplines, but these are typically given later in a scientist’s career. There are many scientists, however, who have made exceptional contributions and discoveries early in their careers. These researchers tend to be on the cutting edge of new and exciting fields. To recognize these deserving younger researchers, the Association for Psychological Science presents the Janet Taylor Spence Award for Transformative Early Career Contributions. Since its inauguration, the Spence Award has gone to more than 70 outstanding psychological scientists.

Read more about their backgrounds in the latest edition of the Observer.