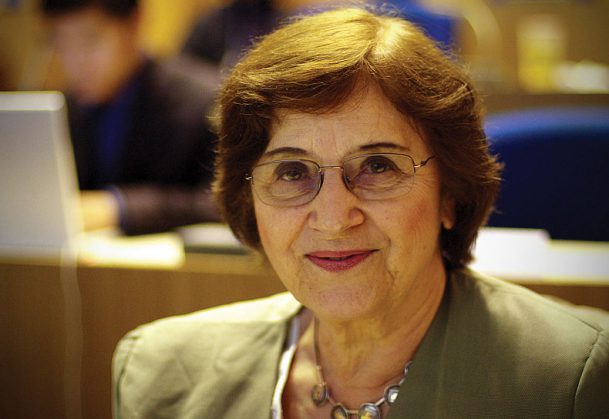 Treisman’s obituary appears in The New York Times. Look for a remembrance of Treisman in a future issue of the Observer.

Anne Taylor was my best friend at Newnham College Cambridge. She was the most brilliant person I have ever met, achieving starred firsts with no apparent effort. I remember her spending much more time knitting and sewing (we made all our own clothes in those days) than studying. I was
Inspired by her to become a psychologist
and had the same supervisor, Richard Gregory, but our paths diverged when she moved to America.