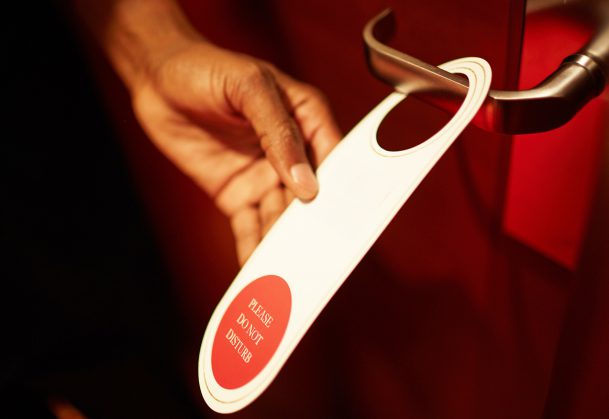 We have all seen the headlines. A powerful athlete, politician or businessman has committed adultery. The tabloids fly off the shelves and the papers are consumed with the how’s and why’s.  However there is one key group that is often missing from the news and gossip columns – women.

Using a large, anonymous internet survey of 1561 individuals, Joris Lammers of Tilburg University and a team of researchers set out to discover if there is a higher risk of unfaithfulness in people in positions of power, regardless of gender.  “There has been a lot of research in the past that indicates that gender is the strongest predictor of infidelity, but none of these studies have been done on powerful women,” said Lammers.

The survey was targeted to readers of a weekly magazine that was geared toward professionals. The respondents varied greatly in levels of power; 58 per cent had a non-management function, 22 per cent had a management function, 14 per cent were in middle management and 6 per cent were in a top management position.  They measured power by asking participants to indicate, by clicking with a mouse, how powerful they thought they were. Lammers and his team also measured other variants such as confidence, distance and the perception of risk as it relates to infidelity.

“People often assume that powerful men may be more likely to cheat because they have risk-taking personalities or because of distance, such as frequent business trips that many powerful people go on. We found little correlation between either of the two,” said Lammers.

The study revealed two key discoveries to why powerful people cheat. First, there is a strong association between power and confidence and that the amount of confidence a person has is the strongest link between power and unfaithfulness. Second, the researchers found that among powerful people gender made no difference in past digressions or the participants’ desires to cheat.

If this is true, why do we as a society not hear about more women cheating? The answer is uncomplicated. There simply aren’t as many women in positions of power as their male counterparts. However, Lammers believes that as society modernizes many gender differences will disappear. He notes that evolution is not a fixed process and neither are gender labels.

“As a social psychologist, I believe that the situation is everything and that the situation or instance is often stronger than the individual,” said Lammers. “As more and more women are in greater positions of power and are considered equal to men, then familiar assumptions about their behavior may also change. This may lead to increased negative behaviors among women that in the past have been more common among men.”