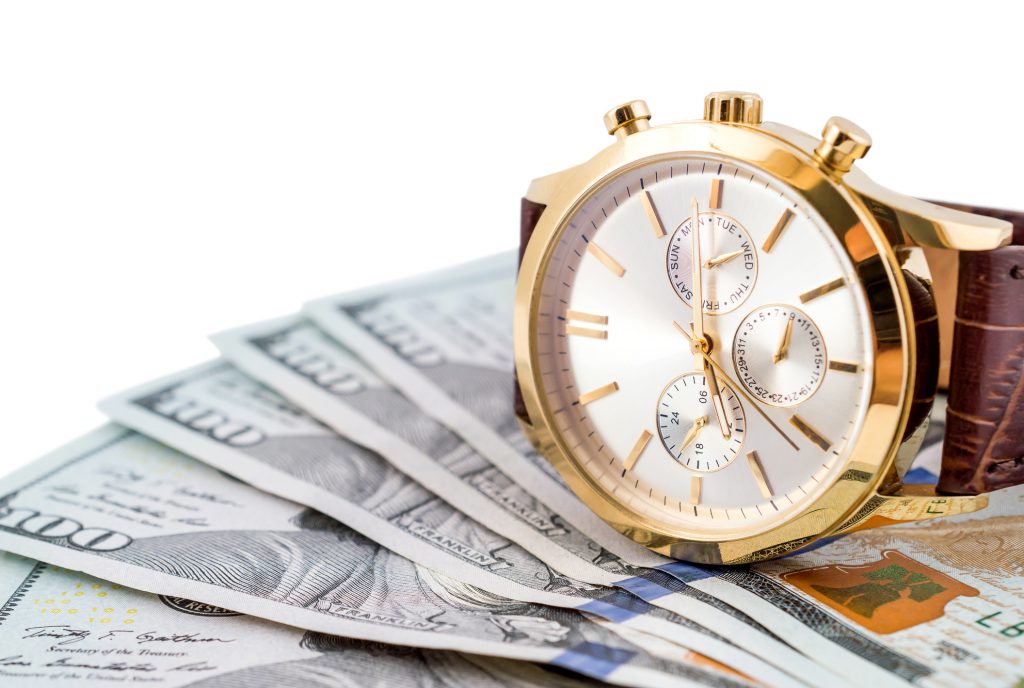 The research, conducted by psychological scientists Francesca Gino of Harvard Business School and Cassie Mogilner of The Wharton School of the University of Pennsylvania, shows that implicitly activating the concept of time reduces cheating behavior by encouraging people to engage in self-reflection.

“Less attention is given to the more prevalent ‘ordinary’ unethical behavior carried out by people who value and care about morality but behave unethically when faced with an opportunity to cheat,” says Gino.

Gino and Mogilner wondered whether boosting self-reflection might be one way to encourage people to follow their moral compass.

Across four experiments, the researchers had participants complete various tasks — including word scrambles, searches for song lyrics, and counting tasks — designed to implicitly activate the concept of money, time, or something neutral.

Participants then worked on supposedly unrelated puzzles, reporting how many puzzles they had solved at the end. The researchers incentivized performance, providing additional money for each puzzle the participants solved. Participants could easily cheat by overstating their performance because the puzzle worksheets seemed to be anonymous, and they were recycled at the end of the task.

The results were clear: Disposing people to think about money seemed to make them cheat.

Thinking about time, on the other hand, seemed to prevent people from cheating: Only 42.4% of the participants primed with the concept of time overstated their performance on the task.

Data from subsequent experiments showed that the link between money and cheating, and between time and cheating, could be explained by self-reflection (or lack thereof).

Priming the concept of time seems to lead people “to notice that how they spend their time sums up to their life as a whole, encouraging them to act in ways they can be proud of when holding up this mirror to who they are,” the researchers write.

While time may be an important tool in keeping us on the straight and narrow, preliminary data collected by Gino and Mogilner suggest that people tend to pay more attention to money.

“These new findings show the benefits of doing just the opposite: thinking about time rather than money,” says Gino. “Our results suggest that finding ways to nudge people to reflect on the self at the time of temptation, rather than on the potential rewards they can accrue by cheating, may be an effective way to curb dishonesty.”

A sample of research exploring the description-experience gap in intertemporal choice and selection of visual objects in perception and working memory.