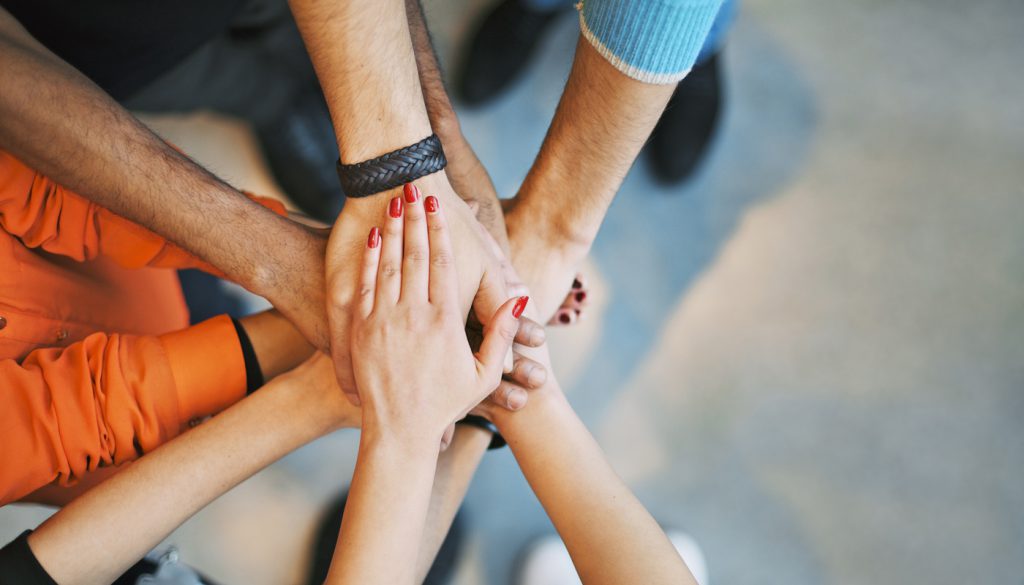 We all desire self-control — the resolve to skip happy hour and go to the gym instead, to finish a report before checking Facebook, to say no to the last piece of chocolate cake. Though many struggle to resist those temptations, new research suggests that people with low self-control prefer and depend on people with high self-control, possibly as a way to make up for the skills they themselves lack.

“We all know how much effort it takes to overcome temptation,” says Shea, lead author of the study and a doctoral student in Fitzsimons’s lab. “People with low self-control could relieve a lot of their self-control struggles by being with an individual who helps them.”

To test this prediction, Shea and her colleagues conducted two lab-based studies and one study with real-life romantic partners.

In the first study, participants were asked to watch a video. The researchers experimentally manipulated participants’ self-control by asking one group to avoid reading words that flashed up on the screen during the video (depleting their self-control), while giving no such instructions to the other group.

The results were clear: When people were temporarily depleted of their self-control, they rated the manager who had high self-control more positively than the two other managers. That is, these participants seemed to compensate for the self-control they lacked by valuing it in others.

A second study confirmed these results: People who demonstrated low trait self-control on a standard self-control task also showed a preference for the manager with high self-control.

In the third study, the researchers tested their hypothesis using survey data from 136 romantic couples.

Again, the data confirmed the hypothesis: Individuals who reported having low-self control also reported greater dependence on their partner if the partner happened to have high self-control.

These results show that the phenomenon isn’t just lab-based, it also extends to real-world relationships.

“Self-control, by its name and definition, is a ‘self’ process — something that we do alone, as individuals,” observes Shea. “Yet, when we order food on a menu or go to work, we’re often surrounded by other people.”

The findings are particularly interesting because previous research has typically focused on the downsides of low self-control, such as poorer academic achievement and health outcomes. But this new research suggests that individuals who lack self-control may actually have a unique skill: the ability to pick up on self-control cues in others and use those cues to form adaptive relationships.

“What we have shown is that low self-control individuals seem to implicitly surround themselves with individuals who can help them overcome temptation — you get by with a little help from your friends,” says Shea.

This research was supported in part by the Social Science and Humanities Research Council (SSHRC) of Canada.