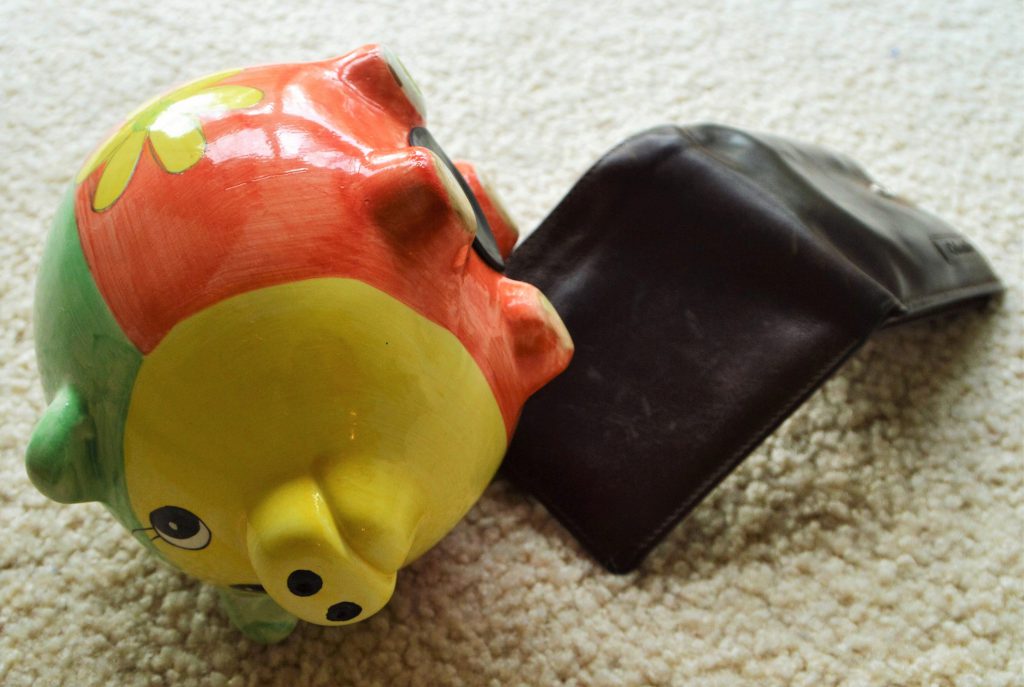 We often attribute the narcissistic tendencies of others to parenting practices or early social experiences. But new research reveals that economic conditions in the formative years of early adulthood may also play a role.

The research shows that people who entered their adulthood during hard economic times are less narcissistic later in life than those who came of age during more prosperous times.

“These findings suggest that economic conditions during this formative period of life not only affect how people think about finances and politics, but also how they think about themselves and their importance relative to others,” says psychological scientist and study author Emily Bianchi of Emory University’s Goizueta Business School.

Narcissists view themselves as unique, special, and entitled to the good things that come their way. Research has shown that adversity tempers narcissism, leading Bianchi to wonder whether economic downturns might dampen such inflated self-regard.

Young adults are disproportionately affected by economic downturns and most are likely to endure humbling setbacks. Given the impressionability of this period of life, dampened narcissism is likely to stay with them for decades to come.

Survey data from over 1500 US adults revealed that worse economic conditions during emerging adulthood, as measured by the average unemployment rate when respondents were 18 to 25 years old, were associated with lower narcissism scores later in life.

The link between economic conditions and narcissism held even after gender and education were taken into account, and was not explained by varying levels of self-esteem.

Importantly, economic conditions in later stages of adulthood did not show the same association with narcissism.

A second study with data from over 30,000 US adults supported these findings and similar results emerged when she examined a behavioral manifestation of narcissism: the relative compensation of CEOs. Recent research has shown that narcissistic CEOs tend to pay themselves considerably more than other senior executives, a signal that they believe they provide unique value to the company and deserve much more compensation than their colleagues.

Data from over 2000 CEOs of publicly traded companies in 2007 showed that CEOs who came of age during harder economic times paid themselves less relative to the next highest-paid executive at their company compared to CEOs who entered adulthood in more prosperous times. The results held even after Bianchi accounted for CEO age, gender, company revenues, assets, and industry.

Together, the findings suggest that macroeconomic conditions during the formative years of emerging adulthood can leave a lasting mark on individuals’ self-concept.

“There seems to be widespread concern that young adults have become more self-absorbed and egotistical in the last several decades,” says Bianchi. “These new findings suggest that part of this rise could be due in part to the terrific prosperity this country has enjoyed since the mid 1980s.”

“If that’s the case, the Great Recession may produce a cohort of less self-focused young adults,” she concludes.