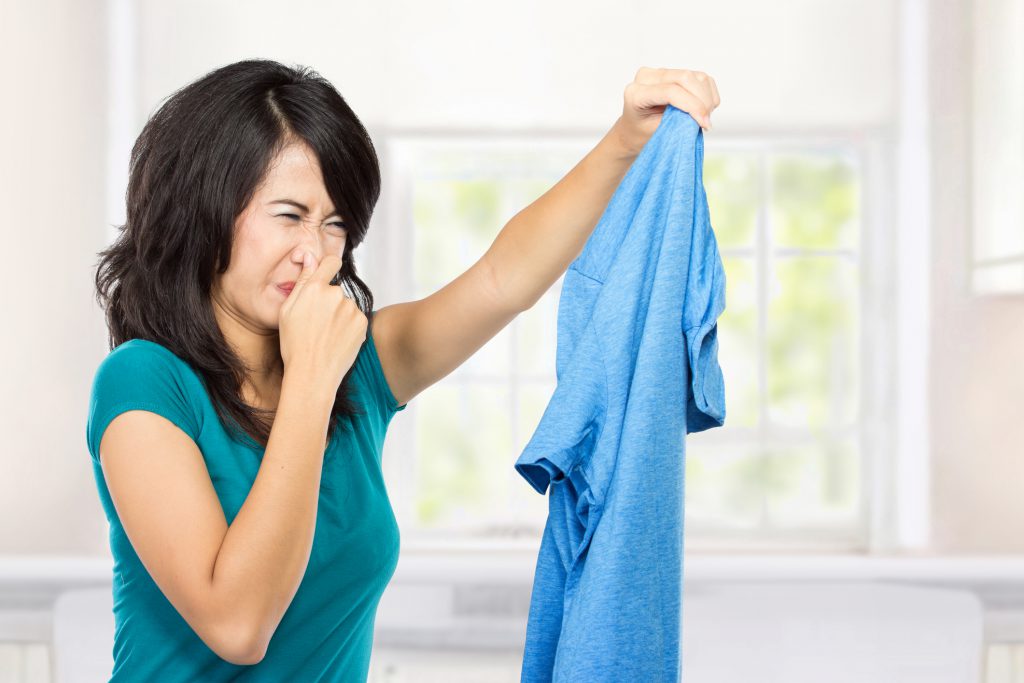 Humans are able to smell sickness in someone whose immune system is highly active within just a few hours of exposure to a toxin, according to research published in Psychological Science.

According to researcher Mats Olsson of Karolinska Institutet in Sweden, there is anecdotal and scientific evidence suggesting that diseases have particular smells. People with diabetes, for example, are sometimes reported to have breath that smells like rotten apples or acetone.

Being able to detect these smells would represent a critical adaptation that would allow us to avoid potentially dangerous illnesses. Olsson wondered whether such an adaptation might exist already at an early stage of the disease.

“There may be early, possibly generic, biomarkers for illness in the form of volatile substances coming from the body,” explains Olsson.

To test this hypothesis, Olsson and his team had eight healthy people visit the laboratory to be injected with either lipopolysaccharide (LPS) — a toxin known to ramp up an immune response — or a saline solution. The volunteers wore tight t-shirts to absorb sweat over the course of 4 hours.

Importantly, participants injected with LPS did produce a noticeable immune response, as evidenced by elevated body temperatures and increased levels of a group of immune system molecules known as cytokines.

A separate group of 40 participants were instructed to smell the sweat samples. Overall, they rated t-shirts from the LPS group as having a more intense and unpleasant smell than the other t-shirts; they also rated the LPS shirt as having an unhealthier smell.

The association between immune activation and smell was accounted for, at least in part, by the level of cytokines present in the LPS-exposed blood. That is, the greater a participant’s immune response, the more unpleasant their sweat smelled.

Interestingly, in a chemical assay the researchers found no difference in the overall amount of odorous compounds between the LPS and control group. This suggests that there must have been a detectable difference in the composition of those compounds instead.

While the precise chemical compounds have yet to be identified, the fact we give off some kind of aversive signal shortly after the immune system has been activated is an important finding, the researchers argue. It grants us a better understanding of the social cues of sickness, and might also open up doors for understanding how infectious diseases can be contained.

APS Past Board Member Gün R. Semin is exploring what he calls the “invisible orchestra” of bodily scents related to happiness, fear, and other emotional experiences.

A Sniff of Happiness: Chemicals in Sweat May Convey Positive Emotion

Humans may communicate positive emotions like happiness through the smell of our sweat.