News > Minds at Work > Welcome to the Real World: How Work Shapes Personality 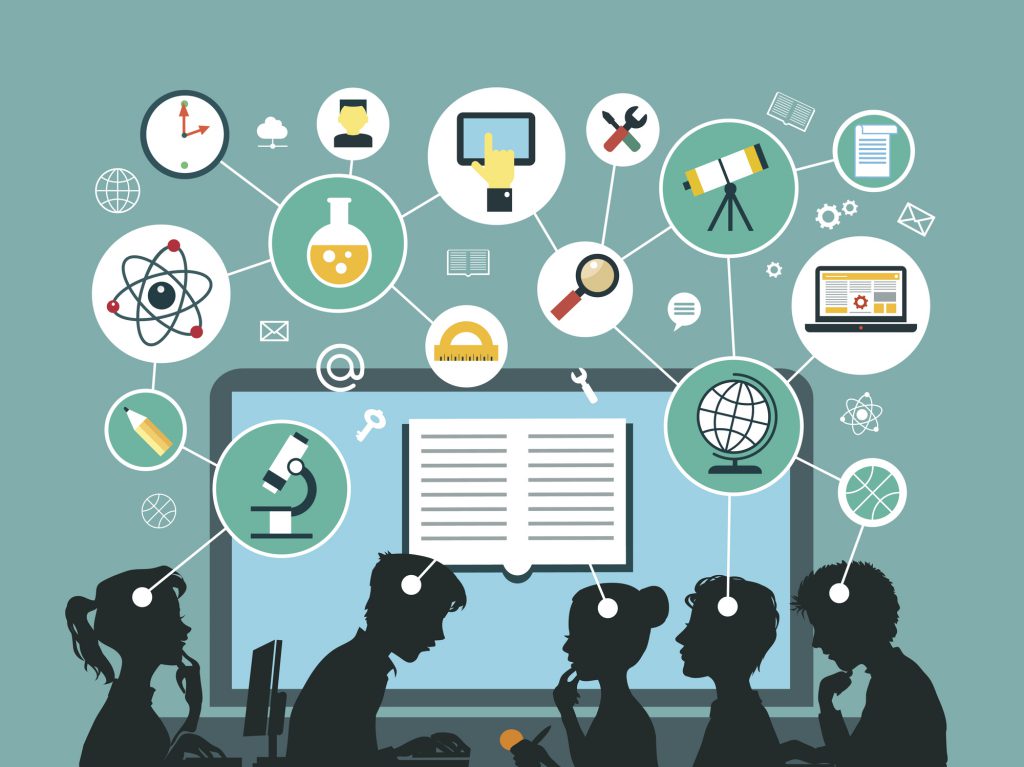 We’ve all been there, whether in real life or the The Game of Life. In the popular board game, your first turn of the spinner confronts you with a choice: Do you send your little blue or pink pawn off to college to pursue a degree and the potential for higher earnings in the future, or do you dive right into the working world, collecting an income from the start?

In the real world, this decision is about more than dollars and degrees, of course — according to research in Psychological Science, it’s also associated with significant differences in individuals’ personality and interests over time, with people on the vocational track becoming more conscientious and less interested in investigative, social, and enterprising activities compared with those who shipped off to university.

“We believe there are two main reasons for these changes: new social roles and specific environmental characteristics that demand and reward specific attitudes and behaviors,” lead author Jessika Golle, a professor of educational psychology at the University of Tübingen in Germany, and colleagues write.

The researchers investigated this phenomenon, referred to as the social-investment principle, through a longitudinal study of German students.

In the German state of Baden-Württemberg, Golle explains, students are sorted into one of three secondary school tracks at the end of Grade 4. For the purposes of this study, the researchers focused on just one, Realschule, an intermediate track in which students can choose at the end of grade 10 to pursue either vocational training (in areas such as vehicle maintenance and technical drawing) or, if their grades are high enough, to receive 3 additional years of academic training before taking the university entrance exam.

In the first stage of the study, beginning in 2006, 2,095 grade 10 students from a representative sample of 46 schools completed a questionnaire that included the Big Five Inventory of personality traits and a measure of general interests. The researchers also collected information on a wide range of covariates, including demographics, students’ cognitive abilities, academic performance, risk behavior, and other factors, that might account for differences in personality.

Six years later in 2012, 508 students who had earned the grades required to be able to choose between vocational training and academia responded to a follow-up survey.

Students who entered the vocational track tended to have lower performance in math and German, a higher estimation of their own technical skills, and parents with lower levels of education than did those who chose academics. Since it wasn’t possible, or ethical, to randomly assign students to either the vocational track or academic track, the researchers used propensity score matching (PSM) to create a sub-group of 382 students who scored similarly in these and other areas. This allowed them to isolate, as much as possible, the relationship between the path students chose and their personality development.

Of the 382 students, 212 reported having chosen the academic track, while 170 chose the vocational track. Individuals who chose the vocational pathway scored higher on conscientiousness and reported perceiving themselves as working harder and more thoroughly compared with individuals who chose academia. The researchers also found that young adults who entered a vocation were typically less interested in investigative, social, and enterprising activities such as conducting laboratory experiments, taking care of others, or taking on a group leadership role.

“With a PSM approach, we showed that such differences go beyond selection effects and reflect potential socialization effects of different experiences found in each respective environment,” Golle and colleagues write.

Increased conscientiousness may arise in vocational settings because being a reliable coworker often requires individuals to meet more stringent behavioral expectations than they might encounter in an academic setting, the authors continued.

Potential explanations for the differences in students’ reported interests are more speculative, the authors note. While students may view engaging with their more fluid social groups as an enjoyable leisure activity, the researchers ventured, vocational settings often require individuals to work in set teams, which may lead to more problematic social interactions and decreased interest in socializing overall. Professional settings also tend to be more hierarchical than student groups, which may reduce individuals’ interest in or ability to pursue leadership positions early in their careers.

News > Minds at Work > Welcome to the Real World: How Work Shapes Personality