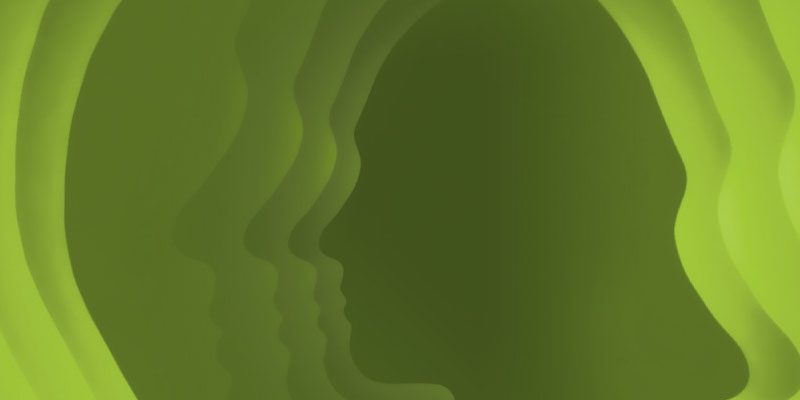 This large-scale, multisite study assessed the replicability and variables that affect infants’ preference for infant-directed speech (IDS) over adult-directed speech (ADS). Across laboratories in several countries, the researchers presented recordings of women speaking in English to their infants and to adults and measured whether the infants preferred IDS over ADS, as indicated by head-turn preference or eye tracking. Overall, infants appeared to prefer IDS, although this effect was smaller than previous research had indicated. Also, infants preferred IDS more strongly when they were older (i.e., close to 12 months), when the IDS matched their native language, and when the measure used was a head turn.

Hussey and Hughes investigated the psychometric properties of 15 questionnaires and 26 scales widely used in social and personality psychology. The internal consistency of these self-report measures indicated that 89% appeared to have good validity (i.e., appeared to measured what they intended to measure). However, when the researchers considered test-retest reliability, factor structure, and measurement invariance for age and gender groups, only 4% of the measures demonstrated good validity. Scales were more likely to fail tests that were underreported in the literature, which may represent widespread hidden invalidity of the measures used. The authors also introduce the concept of validity hacking (v-hacking).

Rosenbusch and colleagues present StatBreak, a method that allows researchers to identify the data points that most strongly contributed to a finding (e.g., effect size, model fit, p value, Bayes factor). This is useful because some interesting findings are produced by just a small number of “lucky” data points, and StatBreak identifies which and how many of these “lucky” data points would need to be excluded from the sample for the finding to be different. The authors demonstrate how StatBreak works with real and simulated data, across different designs and statistics, and present the StatBreak package for R.

Cross-Validation: A Method Every Psychologist Should Know
Mark de Rooij and Wouter Weeda

Cross-validation assesses how accurate a model’s predictions might be for another independent data set. The researchers introduce an R package to conduct cross-validation and present examples illustrating the use of this package for different types of problems. They suggest that although most researchers might be familiar with this procedure, they seldom use it to analyze their data. Yet it might be an easy-to-use alternative to the common null-hypothesis testing, with the benefit of not requiring the researcher to make as many assumptions.

Obels and colleagues examined data and code sharing for Registered Reports published between 2014 and 2018 and attempted to computationally reproduce their main results. Of the 62 articles analyzed, they found that 41 had data available, 37 had analysis scripts available, and 36 had both data and analysis scripts available. The researchers were able to reproduce the results of 21 articles. These findings suggest that there is room for improvement regarding the sharing of data, materials, and analysis scripts. Obels and colleagues provide recommendations for good research practices based on the studies whose main results they reproduced.