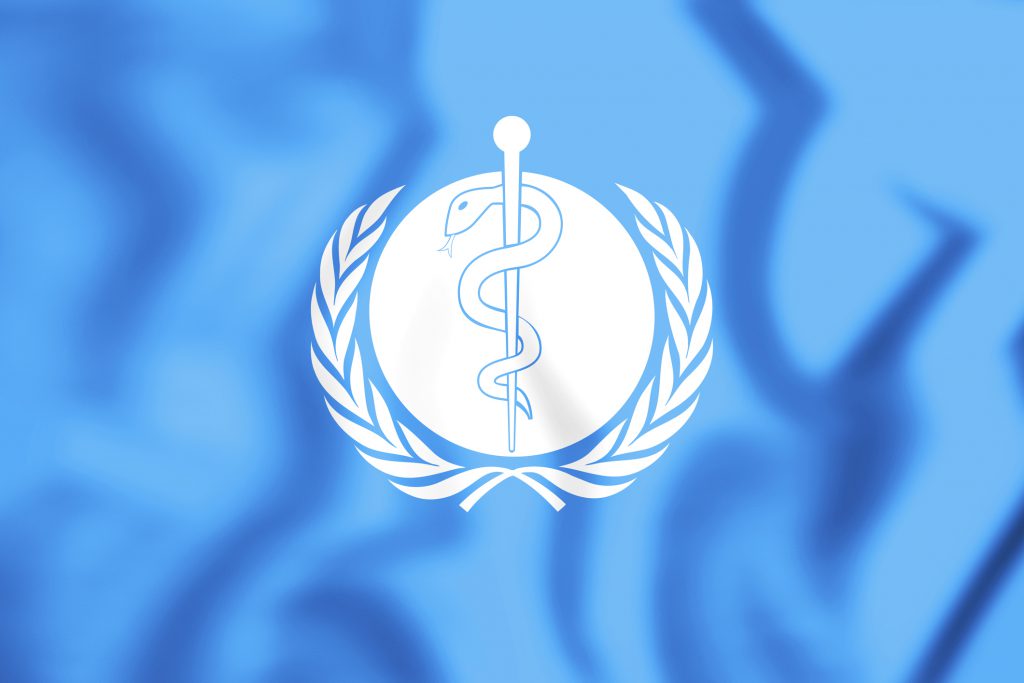 The World Health Organization has tapped heavily into psychological science—and particularly into a recent report from an APS journal—in an effort to understand vaccination practices across the globe.

A WHO working group focused on vaccination acceptance and hesitancy is employing a report released last year in Psychological Science in the Public Interest (PSPI) to develop a survey tool that will examine drivers of vaccine demand and hesitancy across the globe, says Noel Brewer, a lead author of the report and a member of the WHO group.

The working group met May 1-3, 2019 at WHO headquarters in Geneva to work on the survey tool, which will assess such factors as feelings and beliefs about vaccines and the social processes that influence those attitudes, Brewer says. “The hope is that vaccination programs in 191 countries can use the survey to understand factors impeding demand for vaccines,” says Brewer, Professor of Health Behavior at the University of North Carolina.

Brewer and APS Fellow Gretchen Chapman of Carnegie Mellon University led a multidisciplinary team that authored the PSPI report, titled “Increasing Vaccination: Putting Psychological Science into Action.” The report reviewed the scientific evidence for various vaccination promotion strategies, highlighting those that are likely to impel adults to get vaccinations for themselves and their children and those that aren’t. The authors conclude that the techniques most likely to motivate people to get inoculated against diseases are those that build on the positive attitudes and intentions that patients already have, rather than those that attempt to change people’s perceptions and concerns about vaccines.

These evidence-based techniques include:

• defaults, such as patients being automatically opted in for vaccinations as a component of their health care;

• reminders in the form of emails, text messages, or phone messages to remind patients that they’re due for an inoculation;

• concrete plans, in which patients are encourage to set a specific date, time, and location for getting their vaccines; and

• vaccination requirements as a condition of school admission or employment.

Members of the WHO working group represent eight countries. Universities; country vaccination programs; the Bill & Melinda Gates Foundation; and GAVI, the Vaccine Alliance are among the entities represented in the group. University of Sydney professor Julie Leask, one of the co-authors of the PSPI report, is also a member.

The survey initiative is being conducted amidst a global outbreak of measles. Policymakers and medical experts have attributed the outbreak to groundless warnings about vaccine risks, as well as people’s laxity in getting vaccinations.

Powell writes that many educational materials are designed with the best intentions but should be tested empirically to ensure people understand the information correctly.