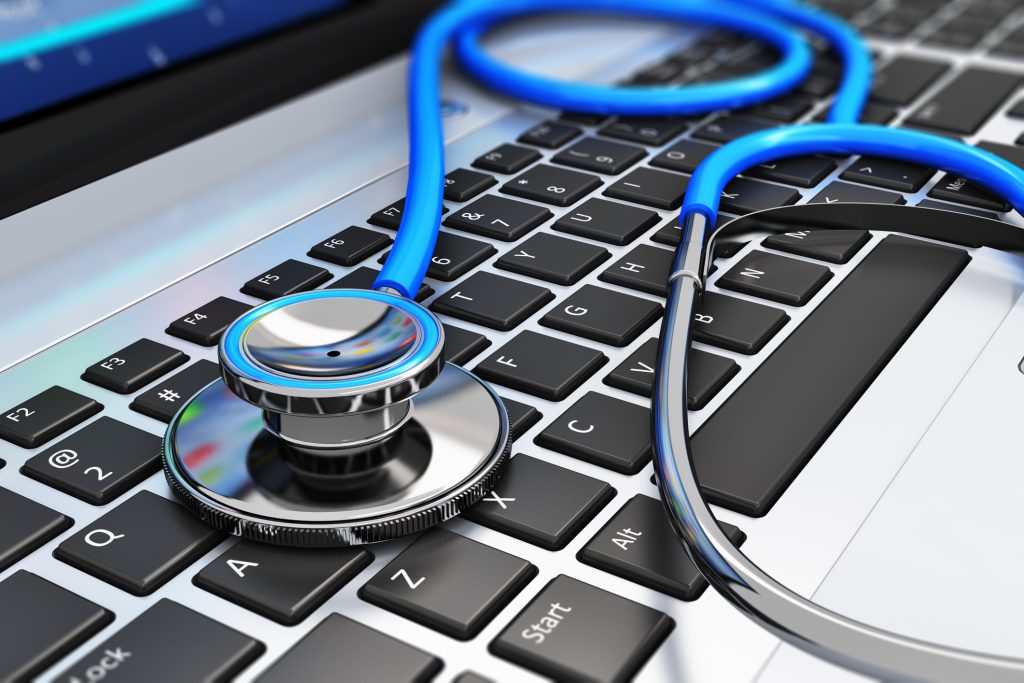 Generally speaking, the Internet isn’t a great place to go for health advice. Search your symptoms and you’ll no doubt find an article — probably apocryphal —about the woman who foolishly brushed off her case of the sniffles and was dead within 48 hours. New research has identified a different pitfall of online health publications: unclear or misleading information from trusted sources.

Psychological scientists and education researchers led by Derek Powell from Stanford University found that reading diabetes health facts presented as “myths” confused readers, and led them to perform poorer on a quiz of basic diabetes knowledge than people who hadn’t read the information. Rephrasing the same basic statements as questions instead of myths did not hurt quiz scores in the same way. The research appears online in Psychological Science.

Powell and colleagues use these results, along with previous research showing that one in three Americans seek health information online, to point out that health communicators must be careful about how they present material. Once people read and learn incorrect information, it is tough to correct misconceptions.

Stephan Lewandowsky of the University of Western Australia and an international team of psychological scientists wrote about the challenges of correcting misinformation in a 2012 review article in Psychological Science in the Public Interest. They wrote that misinformation is sticky; after something is accepted as fact, it can take multiple ‘debunkings’ for a person to unlearn the falsehood. They add that people believe much of the information they read, especially if the information fits into a plausible narrative or comes from a trusted source. The diabetes “myths” that Powell and his team showed study participants came from the American Diabetes Association (ADA), a source that should be trusted to give medical advice.

Powell and colleagues write that many educational materials are designed with the best intentions by experts, but should be tested empirically to ensure that people understand the information correctly.

Powell and his colleagues give an example of paltering — using true statements to induce false conclusions:

Suppose someone is selling a car and a potential buyer asks, “Does this car need any maintenance?” The car is scheduled to need extensive maintenance fairly soon, but a paltering seller might respond, “It’s a great car; it’s always run beautifully.” This statement might be literally true, but it gives the false impression that the car does not need maintenance.

The authors say that paltering is usually a deceptive tactic. They include it in the report because it is useful to see how true statements don’t always convey the truth. In creating their “myths” page, the ADA was not trying to mislead, but inform. In this case, however, their statements were technically true but led to misunderstandings about diabetes.

Powell’s experiment included a number of conditions to test better ways of phrasing the ADA’s information. A baseline group of participants simply took a quiz on their diabetes knowledge. Another group read the ADA’s diabetes “myths” and then took a quiz. The myth readers scored worse on the quiz, even when it came to simply understanding diabetes risk. 98% of baseline participants correctly identified “being overweight significantly increases the likelihood that someone will become diabetic,” as a true statement compared with only 81% of myth-readers. On difficult questions the difference was more pronounced: 76% of baseline quiz-takers knew that diabetics have compromised immune systems, while only 38% of people who read myths answered the item correctly.

The article authors suggest that phrasing these ideas as questions leaves the issue unresolved in a reader’s mind, while the word “myth” suggests a settled truth.

In a letter to the White House and NIH, APS and other groups have called for the behavioral sciences to be integrated into the plans for a new health-focused agency on the horizon.