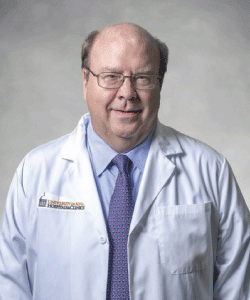 APS Fellow Ted Abel of the University of Iowa (UI) has been elected to the National Academy of Medicine (NAM). Abel is recognized for his work on the interplay of sleep and memory formation and storage as well as the molecular basis of neurodevelopmental and psychiatric disorders, including autism.

APS Member Peter A. Ubel (Duke University), an MD whose research on health-care decision-making has revealed the unconscious and irrational forces that influence patients’ and physicians’ choices, is also an electee.

Election to the NAM is considered one of the highest honors in the fields of health and medicine and recognizes individuals who have demonstrated outstanding professional achievement and commitment to service. This year, the NAM elected 90 national and 10 international members. New members are elected by current members.