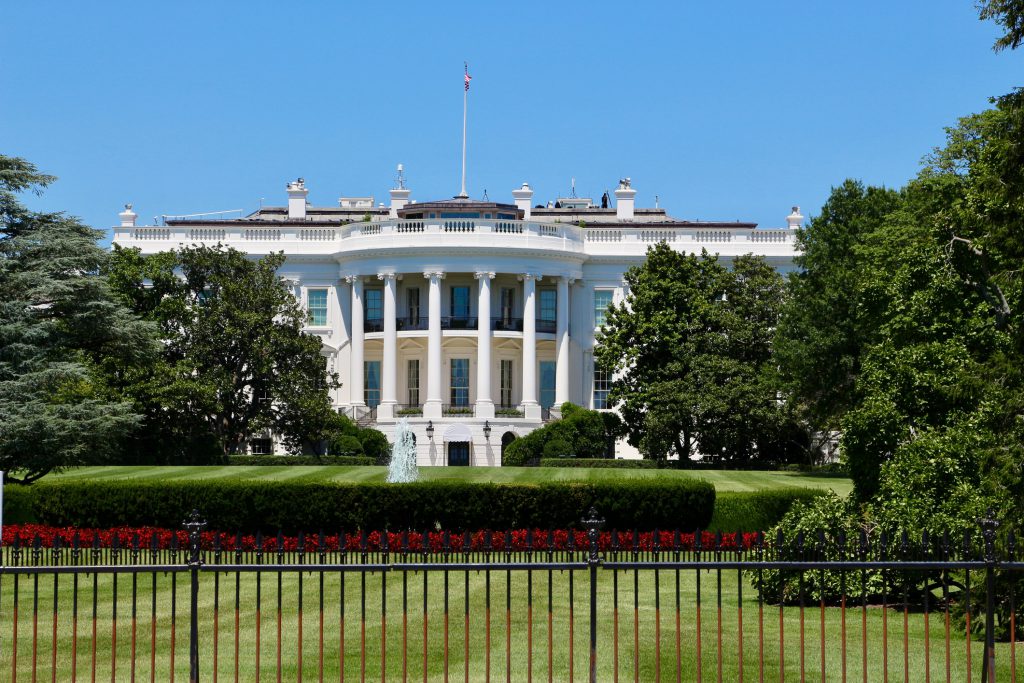 Emory University psychological scientist Scott Lilienfeld and his student Ashley Watts recently found evidence that a personality trait called “grandiose narcissism” predicts greatness in U.S. presidents—and also malignancy. They report this evidence in an article that appear in the journal Psychological Science. In the course of doing this research, they had experts rate the first 42 American leaders on this and other personality dimensions. Here are the 10 presidents who ranked highest on grandiose narcissism, and the 10 who ranked lowest:

For those interested in the modern presidency, George W. Bush ranked 11, much higher than his father, George H.W. Bush, who ranked 26. Ronald Reagan ranked 15. Jimmy Carter ranked 20, just below George Washington. And Ford ranked 31, just above Abraham Lincoln. The study did not include Barack Obama.

I cannot imagine any preident that has come close to the narcissistic level of Obama . Redo your study and post again please.

Sorry, Trump is now at the top of the list by far.

Please read the definition of narcissism prior to posting.

You’re an idiot
Being charismatic & taking criticism, are not negative traits!

I’d say you’re pretty much on target. I would have ranked Bush II a bit higher but it did seem he was always posturing rather than presenting himself in any kind of genuine manner. I think the college student Bush was probably more narcissistic than the president who realized quickly that he was in way over his head. I’d say Obama is about right as well.

I find it difficult to swallow that Reagan is ranked only 15th on the scale of Narcissistic Presidents. Here is a Professional actor, who laid pitifully in a hospital bed telling the boys, just “win one for the Gipper.” Reagan became President of the Screen Actors Guild, but he turned his back on his friends to become a sort of spy turning fellow actors into the House Committee on UnAmerican activities, and Joe McCarthy during the Red Scare. These actors were black-listed and unable to find work afterwards for many years.
*
He becomes Governor, but had his sights set on becoming President all along… No, Reagan cannot be only 15th on this list.. He even called the FBI on his now long deceased daughter, so that they could follow her and her boyfriend, whom Reagan disapproved of… Wrong! Someone show me anyone MORE narcissistic!

Is there some political bias or something here? I mean how do you determine these things about presidents you couldn’t have possibly known? Abraham Lincoln? Seems to me he suffered bipolar disorder, but narcissism? How could we know that? Obama fits the very profile (no, I’m not a conservative. I just know this disorder very well.) of NPD. (Read Sam Vaknin’s book)

I do not affiliate with any party and believe that it is entirely possible to determine whether a person suffers from NPD by mere observation of the persons behaviors and a thorough understanding of Personality Disorders. In fact, just saw this today on Facebook (I am cutting and pasting the next paragraph. Feel free to Google the rest of it to see the source).

What makes it possible to diagnose Trump, says Gartner, is that the DSM, version 5 of which is in current use, puts pathology in the realm of the observable. It describes problematic behaviors, not possible motivations. For example, “when Trump declares that he knows more about ISIS than the generals, he is displaying grandiosity,” one of the criteria for narcissistic personality disorder. Or when he instructs the National Parks Service not to display photographs showing empty bleachers during the inaugural parade, he is making obvious his need for admiration.

I too have read Sam Vankin’s book (several times over) and subscribe to his youtube videos. I gleaned the most accurate info from studying the DSM-5, AKA the “Psychology Bible”, which tends to be a slightly more trustworthy resource than a self-proclaimed Narcissist (although I find Vankin grossly fascinating and uncharacteristically insightful).

Jensee, I’m familiar with Sam Vaknin’s book, but his qualifications are debatable.

The only one on the top 10 list that surprises me is Andrew Johnson. (I’m surprised that LBJ ranked first, but I’m not surprised to see him make the top 10.)

Trump is a narcissistic sociopath, and, unfortunately, a talented entertainer and a first rate con man. We have had few Presidents who can top that.
MC

Obviously this post was written long ago. Certainly Trump is at least somewhat narcissistic and Obama takes the top spot on the list.

who are we to judge anyone? Judge not lest you be judged. from the Bible.

Trump is quite pleased to call himself a narcissist. In his revealing 2004 book Think Like a Billionaire he even cites an academic study in support.

I am related to a couple of narcissists. In my experience, the biggest telltale signs of this personality type are 1) rampant womanizing, though they actually hold females in contempt, 2) reaction to criticism with denial, retaliation and by feigning victimhood and blaming victims and 3) an inability to feel empathy. I believe that most presidential candidates probably have some level of grandiosity, but the only modern presidents that appeared to me to possibly have “full blown” narcissistic personality are Donald Trump and possibly Richard Nixon a distant second, and I’m not even remotely sure about Nixon qualifying, because he seemed to be pretty devoted to his wife. The people in the comment section who claim that Obama was a terrible narcissist are obviously partisans who have no idea what they are talking about. Obama was and is deeply in love with his wife and completely loyal to her, took responsibility when it was warranted, and was extremely empathetic. And Bill Clinton? Yes on the womanizing but the guy never gave off a vibe that he thought that they were only good for one thing, in fact he seems to genuinely like women, whether they’re young and beautiful or old and wrinkled. I was no fan of George W. Bush, but a narcissist? I don’t see how that’s possible, both he and his father thought highly of their wives and were known as “easy criers”……they had empathy in spades. FDR was before my time, but I find it hard to believe that a narcissist would have founded all of the social welfare services that he did. Unless he only did it for the flattery and adulation? It would be interesting to see the details of this study.

This list clearly predates Obama who was far and away the most narcissistic man ever to occupy the White House. Compared to Obama LBJ is a shrinking violet. I looked up narcissist in the dictionary and found Obama’s picture next to the definition.