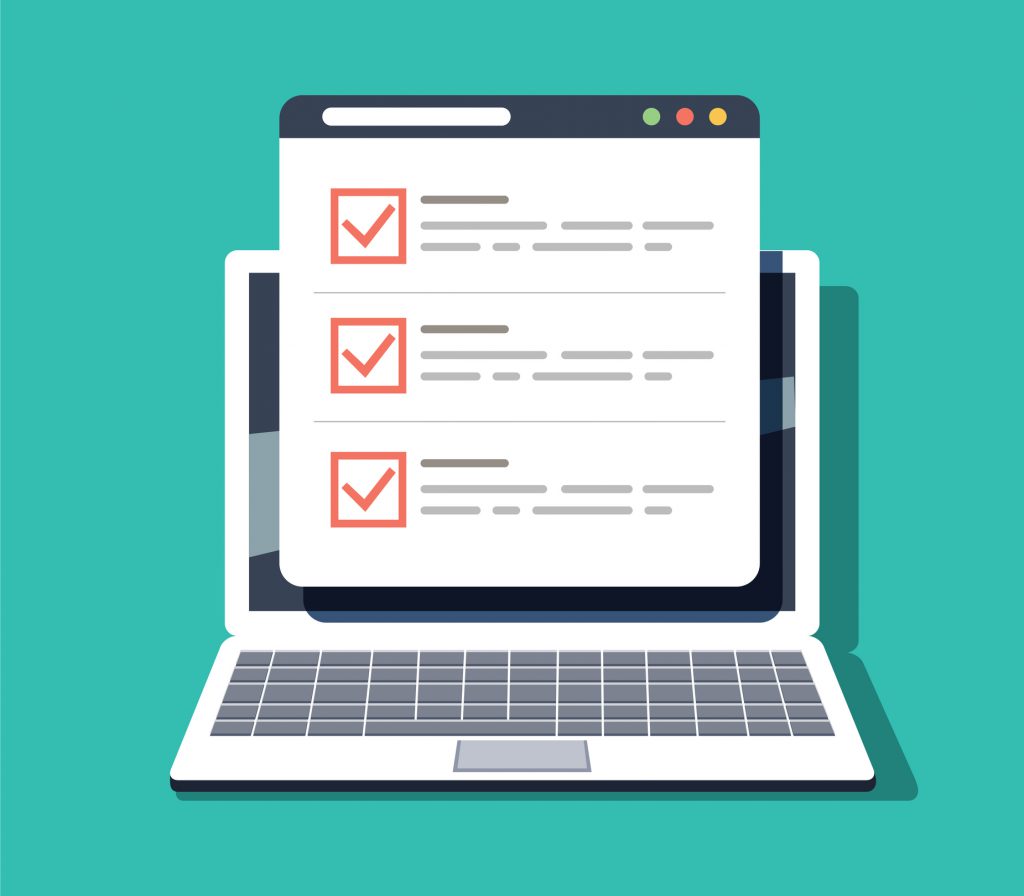 Concern about false positives in psychological research — typically, study results that incorrectly support rejecting the null hypothesis — has motivated a push toward more rigorous and statistically robust practices. An effective way to improve the statistical power of research is to collect data from large samples, but this can be challenging for researchers given limits on laboratory space, access to participants, money, and time. Collecting data from online participant pools and using self-report measures are two strategies that allow for increased sample sizes while drawing on relatively fewer resources — but have social psychology researchers adopted these strategies?

The results of this investigation suggest that when research policies change, research strategy and methodology change as well. But the differences in trends among the four journals examined indicate that these findings do not generalize to every journal. Future research should examine researchers’ decision making behind these changes to expand on the retrospective findings from this study.

Online data collection and self-report measures are strategic ways that researchers can increase the sample sizes in their studies without incurring high costs. However, these strategies are not suitable for answering every research question. For example, in studies on choice or performance, there are often substantial differences between actual behavior and self-reported behavior. Areas of psychological research that require more labor-intensive research methods may have to adapt to methodological changes in the field through other means.

This is a welcome development. It means that the subject matter of social psychology will also change and be broadenened. No more encumbrances of the strict experimental paradigm that iPhone factors limits the kind of questions social psychologists can ask. This is without prejudice of the danger that the use of self report questioaire often pose to the validity and reliability of research findings. More often than not self report is often a far cry from actual behaviour. Refinement of instruments and large sample size may compensate for this inherent inadequacy in survey design.