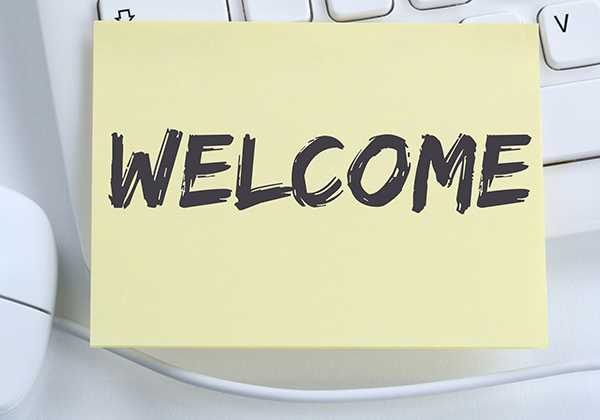 More than 950 scientists around the world — including at least 25 psychological and behavioral researchers — have offered space in their facilities for US-based researchers who became stranded abroad when President Trump issued an executive order prohibiting citizens of seven countries from entering the United States. (The order is suspended pending constitutional challenges to federal court.)

Psychology labs in the United Kingdom, Canada, Europe, New Zealand, and Australia have signed on to the Science Solidarity List, launched by the Germany-based European Molecular Biology Organization in the wake of Trump’s January 27 order, “Protecting the Nation from Foreign Terrorist Entry into the United States.” The action would temporarily prohibit citizens of Iran, Iraq, Libya, Somalia, Sudan, Syria, and Yemen from entering the country.

The signatories to the Solidary List include Harriet Allen of the Vision, Attention, and Ageing Lab at the University of Nottingham School of Psychology, United Kingdom; Malte Friese, Director of the Department of Psychology at Saarland University in Germany; and Johannes Keller, who heads the Social Psychology Lab at Ulm University in Germany. The scientists are offering a mix of lab space, equipment, computer access, and even housing to researchers from the nations on the entry ban list.

The executive order has sparked significant opposition from the scientific community. APS is among more than 170 scientific organizations and academic institutions who have signed a letter to Trump urging him to rescind the directive. The organizations argue that the order will compromise the United States’s ability to attract international scientific talent and maintain scientific and economic leadership.