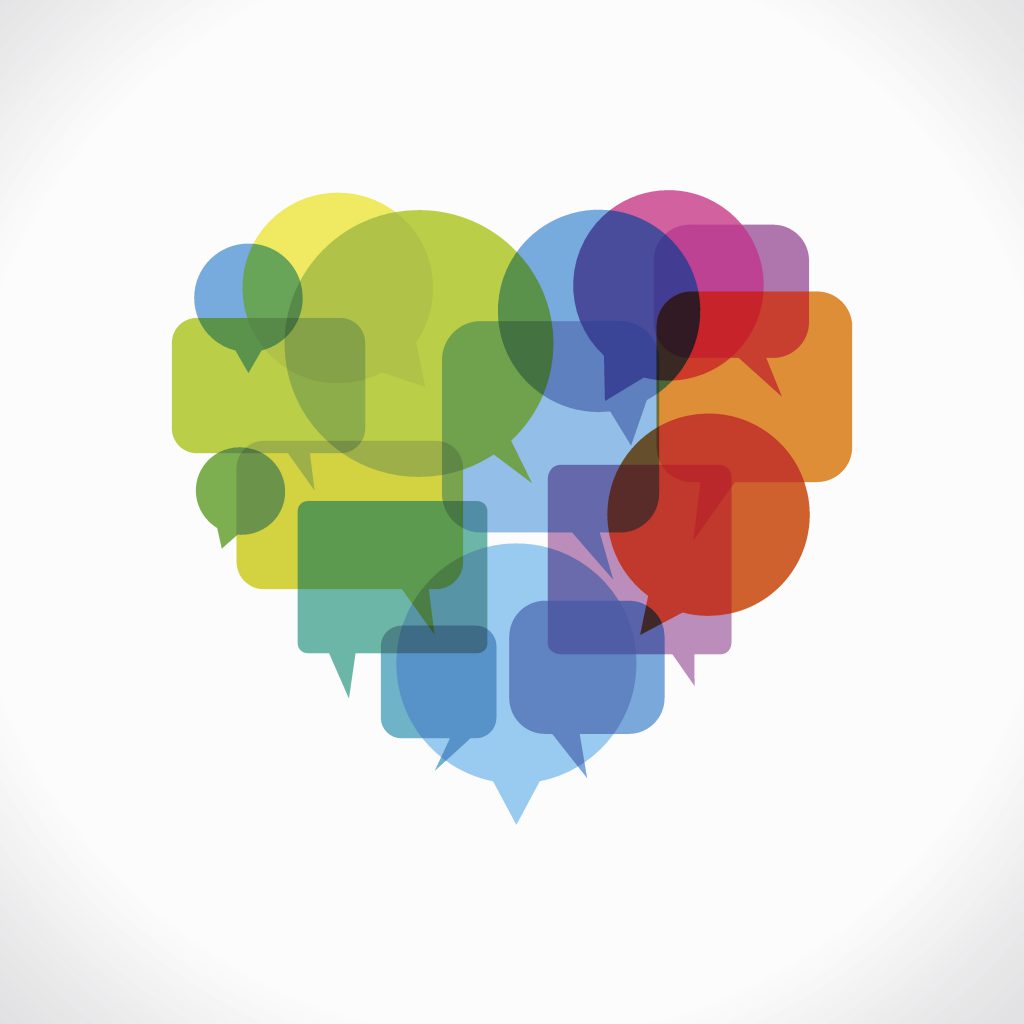 When it comes to considering what your partner is really saying, the time-worn phrase “love blinds” may bear some weight, according to research published in Psychological Science.

Evidence suggests that high-quality relationships are just as strongly linked with longevity as are health-related factors like smoking and obesity. And researchers have identified the hormone oxytocin as an important physiological component that helps us to establish and maintain close social bonds. Despite this, previous studies have mainly focused on the role of oxytocin in animal mating behavior and in the formation of parent-child dynamics in humans, said co-author Sara Algoe, a professor of psychology at the University of North Carolina at Chapel Hill. Researchers have found that manipulating the oxytocin levels of female voles, for example, can influence their preference for a certain male.

In a recent study, Algoe and coauthors investigated oxytocin’s influence on partner bonding in humans by recording 129 heterosexual couples who had been together for at least a year as one member of the couple (the “expresser”) communicated their gratitude for the other (the “target”.) To account for individual variance in hormone levels, the researchers measured participants’ oxytocin levels as a ratio of oxytocin to creatinine present in urine samples collected over the 24 hours that preceded the complimentary conversations.

Using the recordings, the researchers had a four-person panel code the expressers’ “other-praising behavior.”

They also asked the targets to assess their partners’ “perceived responsiveness” – their ability to “put the ‘you’ in ‘thank you,” in Algoe’s words – rating the extent to which they agreed with statements like “My partner saw the ‘real’ me” and “My partner respected me.”

The researchers found that targets with higher levels of oxytocin rated their partners as highly responsive no matter how they expressed gratitude. Targets with lower levels of oxytocin, on the other hand, rated the expresser based on how effectively they communicated praise. Further analysis of the data found that these results held regardless of the length of the relationship or whether the couple was dating, engaged, married or cohabitating.

“The people with higher oxytocin may have seen more of the whole picture of their feelings for the partner, whereas the people with lower oxytocin were a little more tethered to reality and what exactly was going on,” Algoe said.

These findings suggest that oxytocin levels can influence a person’s subjective experience of social behaviors, serving as “rose-colored glasses” to help promote bonding between romantic partners, Algoe explained. It’s still unclear, however, whether the higher levels of oxytocin were naturally occurring in some participants or the result of a pattern of positive interactions within a healthy relationship.