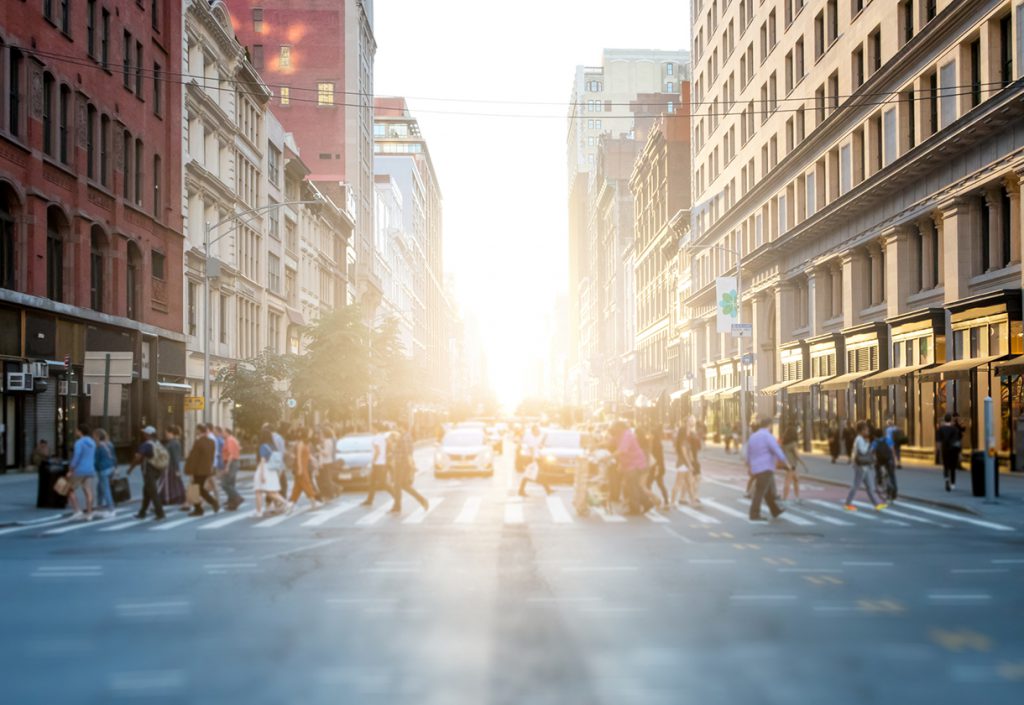 Feeling lonely and being alone are different, often unrelated, states — some may find themselves feeling lonely in the midst of a gathering full of friends and some people experience few moments of loneliness despite spending considerable time alone. Loneliness is a socioemotional state that arises when we perceive our social connections as lacking, either in quantity or quality, and this perception extends beyond our one-on-one relationships to the relationship we have with our broader community.

With this in mind, researchers at King’s College London set out to investigate how one component of community — the immediate neighborhood — might relate to young adults’ feelings of loneliness.

The research, published in Psychological Science, involved more than 2,000 18-year-olds living in the UK. Participants were asked how often they experienced feelings of loneliness, and also answered a series of questions about the characteristics of their neighborhoods.

The researchers also used participants’ postal codes to obtain additional information about the neighborhoods from other sources, including government data, surveys of other residents in the area, and ratings based on Google Street View observations.

The findings revealed that lonely young people tend to feel that their neighborhoods lack cohesion, but this may be a matter of perception rather than an actual characteristic of their neighborhoods. Specifically, lonelier individuals rated their neighborhoods lower on “collective efficacy” — a combination of social cohesion and the willingness of locals to tackle disorderly behavior in the neighborhood. These subjective assessments did not correlate with data from more objective sources of information.

In fact, lonely individuals rated the collective efficacy of their neighborhoods lower than did their own siblings who lived at the same address. The findings suggest that feeling lonely could put a negative bias on people’s subjective perceptions of their local area.

“Lonely individuals tend to have more negative perceptions and expectations about their interactions with other people,” lead author Timothy Matthews explains in a King’s College news story. “These findings suggest loneliness could also dampen their perceptions of the wider community they live within.”

The findings could also have implications for helping people overcome loneliness.

“If lonely individuals feel that their neighborhoods are less friendly then they actually are, they could miss out on opportunities to connect with people around them,” says senior author Louise Arseneault.

Importantly, the findings suggest that community-level interventions to tackle loneliness may not be a one-size-fits-all solution.

“Strategies to reduce loneliness may need to go further than simply bringing people in the community together,” Matthews adds. “Counseling to help lonely individuals break out of negative patterns of thinking could enable them get the maximum benefit from these opportunities.”

You can read more about this research in this new story from the BBC.