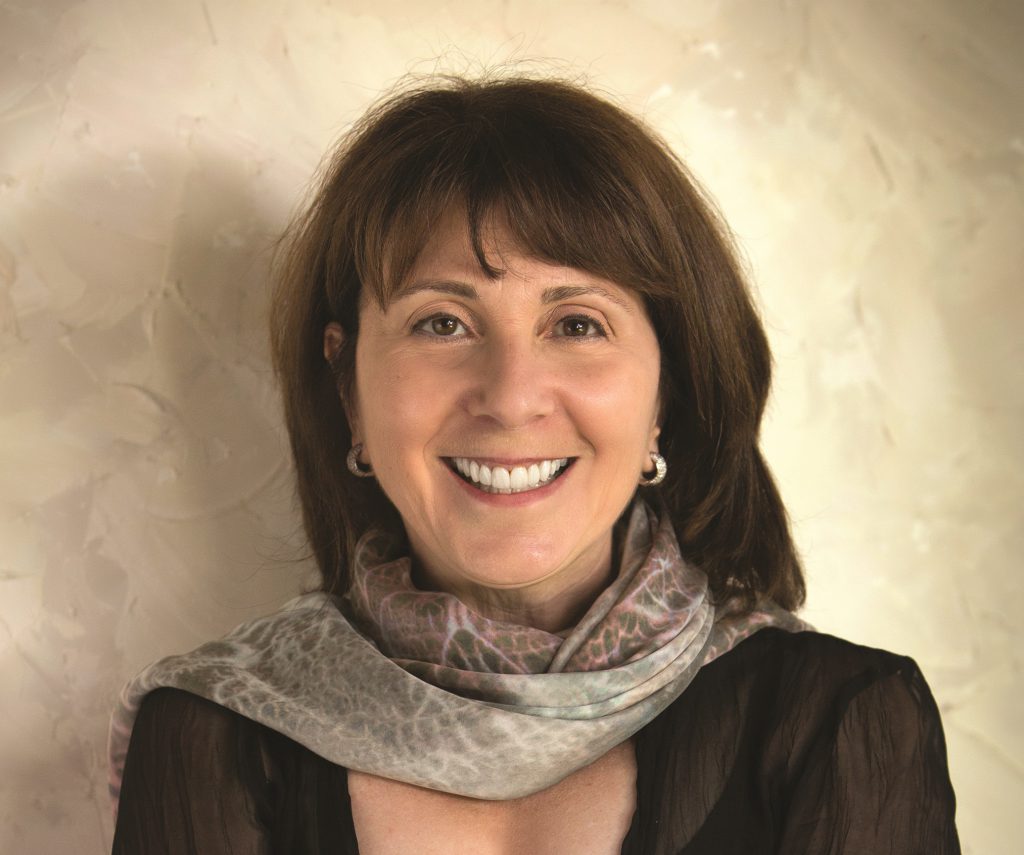 APS President Lisa Feldman Barrett, known worldwide for her revolutionary research on emotion in the brain, has been selected to receive the 2019 Guggenheim Fellowship in neuroscience.

Barrett is among a diverse group of 168 scholars, artists, and writers chosen for the Fellowship from a pool of nearly 3,000 applicants. The John Simon Guggenheim Memorial Foundation awards these prestigious fellowships annually on the basis of prior achievement and exceptional promise.

A University Distinguished Professor of Psychology at Northeastern University, Barrett is a leading scholar in the field of emotion research. Her work has altered the understanding of our inner lives to reveal that emotional experiences and their expressions are varied within ourselves and among cultures. She has discovered that emotions do not “live” in certain brain structures (e.g., that fear is housed in the amygdala) and explores the neuroscientific basis of emotions.

Barrett began her career as a clinical psychological scientist, but she quickly became interested in the body’s role in mental life.  She eventually pursued training in neuroimaging with the help of colleagues, collaborators, and grants from the National Science Foundation and the National Institutes of Mental Health.

“Honors like these are never the effort of a single individual,” Barrett tweeted after learning of the award. “THANK YOU to my many generous collaborators who patiently shared their expertise so I could become a neuroscientist.”

Barrett received her PhD in clinical psychology at the University of Waterloo in Canada, with additional concentrations in social and personality, statistics, and philosophy of science. But her professional interests quickly shifted toward psychophysiology, and she eventually pursued training in neuroimaging with the help of colleagues, collaborators, and grants from the National Science Foundation and the National Institutes of Mental Health.

Barrett, who served as an at-large member of the APS Board from 2011 to 2014 and received the APS Mentor Award in 2018, has research appointments at Harvard Medical School and Massachusetts General Hospital in psychiatry and radiology. She has published more than 200 academic papers in such outlets as Psychological Science, Nature Neuroscience, and Science. She has given a popular TED talk, has testified before Congress on the role of emotional literacy in public health, and has appeared on The Today Show to discuss her research. Her popular 2017 book, How Emotions Are Made: The Secret Life of the Brain, details how emotion is constructed mentally and physiologically in the moment and across the life-course.

Barrett has received multiple awards for her work, including the National Institutes of Health Director’s Pioneer Award. She is a Fellow of the American Academy of Arts & Sciences, Society of Experimental Psychologists, Royal Society of Canada, American Association for the Advancement of Science, Society for Personality and Social Psychology, and Mind and Life Institute.

Guggenheim Fellowships are one-time-only grants that allow scholars, artists, and scientists the time and creative freedom to complete their research, book, or other projects. Also among the 2019 Fellows is Miguel Eckstein, a University of California, Santa Barbara cognitive psychologist who studies how the brain handles everyday perceptual tasks.