Publications > Observer > Observations > How to Learn What Not to Study 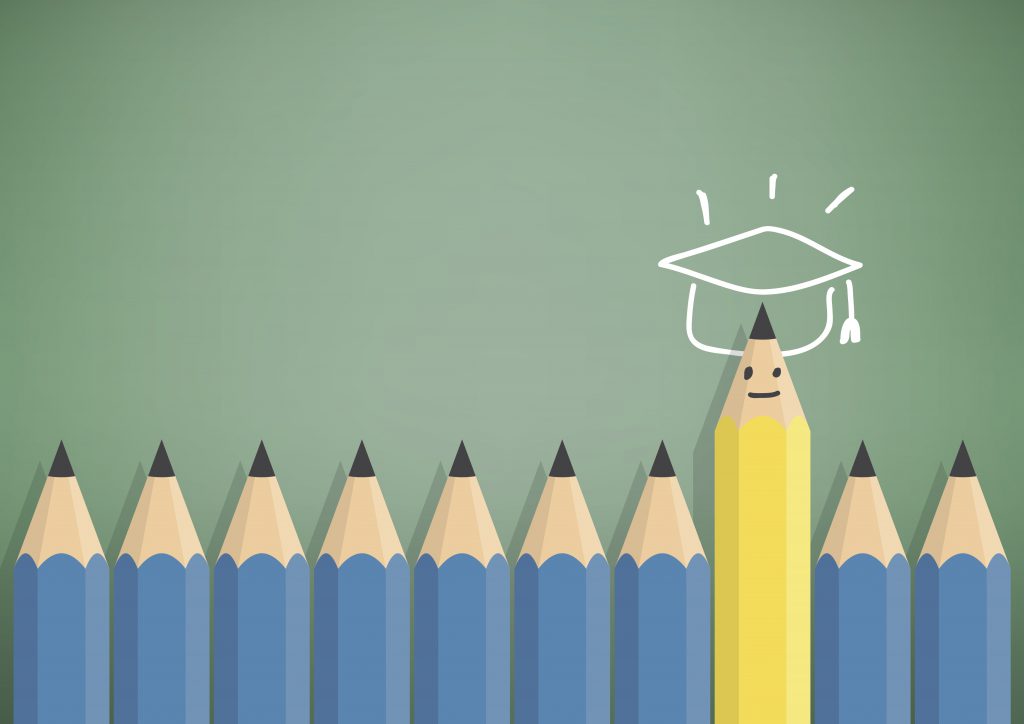 There’s nothing worse in the world of academics than getting back a test you felt really confident about, only to realize you had seriously misjudged your grasp of the material. New research published in Psychological Science suggests that the best way to avoid overestimating your abilities is to reflect on what you’ve learned in the past rather than trying to guess at how you’ll perform in the future.

Further research may be needed before these findings are “exam-worthy,” but coauthor Alison Robey, a PhD student at the University of Maryland, says that making retrospective confidence judgements (RCJ) of learning may help students identify what they don’t need to study.

In two studies, Robey and coauthors measured students’ ability to judge their own learning by having a total of 346 participants memorize sets of word pairs.

At this point, all participants were asked if they would like to restudy the pair, though they weren’t actually given an opportunity to do so before being asked to recall them again.

While the recall of those in the RCJ group wasn’t noticeably better than that of their peers,  Robey and coauthors note that RCJ students were “overwhelmingly” better at judging whether or not they needed to restudy a pair. This suggests that taking a RCJ approach to studying may help students spend less time reviewing materials they’ve already learned, the authors wrote.

“It is important for students to evaluate their knowledge when making restudy decisions, and this early work suggest the current state of knowledge is the most important aspect,” Robey says.

These findings raise two important questions about effective study habits. On the one hand, Robey says, future research might focus on whether or not restudying material after making a RCJ improves recall. Additional study is also needed to determine if this technique extends to more complex educational materials.

Publications > Observer > Observations > How to Learn What Not to Study

The Psychological Science of Studying, Learning, and Teaching

Research published in APS journals shows some of the strategies and traits associated with student success.

Study tips abound, but which ones actually work? Researchers translate the evidence into useful strategies for students.

Multitasking impaired students’ overall memory but not their ability to identify and remember the most important material.