Publications > Observer > Observations > How Our Ears Inform Our Eyes 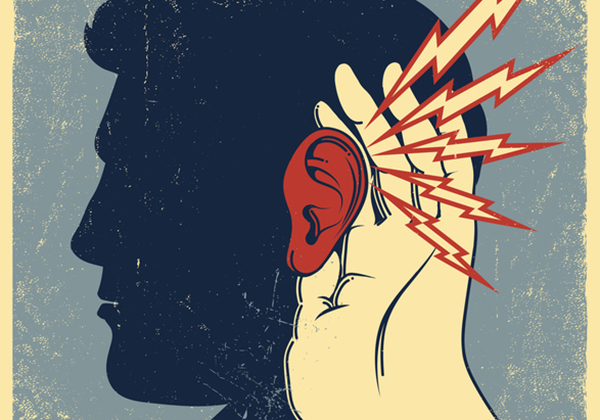 To learn more about the impact of the auditory environment on eyewitness recall and identification, John E. Marsh and colleagues examined the impact of cell-phone conversations on long-term crime-related memories.

Between 24 and 28 hours later, participants were asked to describe the perpetrator depicted in the video and create a composite image of that person. An independent group of raters rated the likeness of each participant-created composite image to the criminal. Last, the participants completed a sequential lineup in which they ranked how certain they were of the match between nine images of suspects and the actual perpetrator.

Participants who heard the cell-phone conversation recalled fewer correct features of the perpetrator, created composite images that were poorer resemblances of the criminal, and reported reduced confidence during the sequential lineup than did participants in the other three conditions.

The authors suggest that overhearing half a conversation hampers encoding of memories because people’s attention is involuntarily directed toward the partial conversation. People seem to have a “need to listen,” in which they are driven to try to predict the content of the unheard part of the conversation. These findings demonstrate the importance of considering the auditory environment when assessing the memory and identification accuracy of eyewitnesses to a crime, and have potential implications for law-enforcement procedures.

Publications > Observer > Observations > How Our Ears Inform Our Eyes