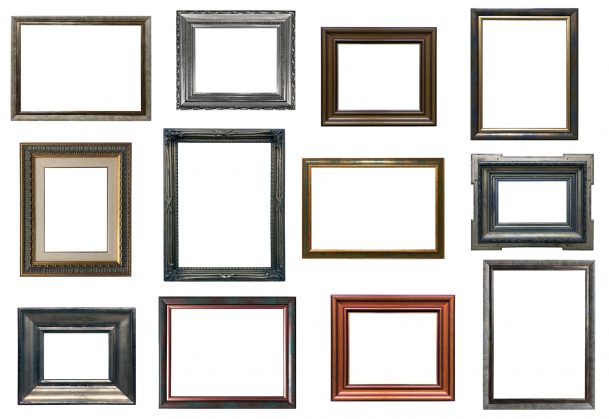 The way information is presented, or “framed,” when people are confronted with a situation can influence decision-making. To study framing, people often use the “Asian Disease Problem.” In this problem, people are faced with an imaginary outbreak of an exotic disease and asked to choose how they will address the issue. When the problem is framed in terms of lives saved (or “gains”), people are given the choice of selecting:

When the problem is framed in terms of lives lost (or “losses”), people are given the option of selecting:

Researchers examining the framing effect and its influence on decision-making have found evidence that people presented with such problems in a foreign language as compared with a native language do not exhibit the same effect. A recent study published in the Journal of Cognitive Psychology and authored by researchers from Southern Cross University, Australia, and Chulalongkorn University, Thailand, investigated why this might be.

In the first of two studies, the researchers presented bilingual participants who were native Thai speakers and non-native English speakers with the Asian Disease Problem and a closely related Financial Crisis Problem (i.e., involving loss/gain of money rather than loss/gain of life). The problems were written in either Thai or English and framed as a “gain” or a “loss.” The researchers found framing effects when the problems were presented to participants in their native language but not when they were presented in their non-native language.

In a second study, different bilingual participants performed a financial gambling task presented in their native Thai and in a non-native language (English). In this task, participants made a monetary choice between a “sure thing” and a “gamble.” This task was different from those used in the first study because the trials required limited reading and language skills and a somewhat rapid response. When analyzing the results, the researchers found a framing effect in both participants’ native and non-native languages.

In the second study, although the problem also was presented in both Thai and English, both versions required relatively little language processing and depended upon a rapid response. This meant that System 1 played a larger role in processing information in both language versions of the task, explaining why the framing effect was seen for problems presented in both participants’ native and non-native languages.

This study helps highlight the importance of language-based cognition and aids in the understanding of when and why the framing effect occurs.