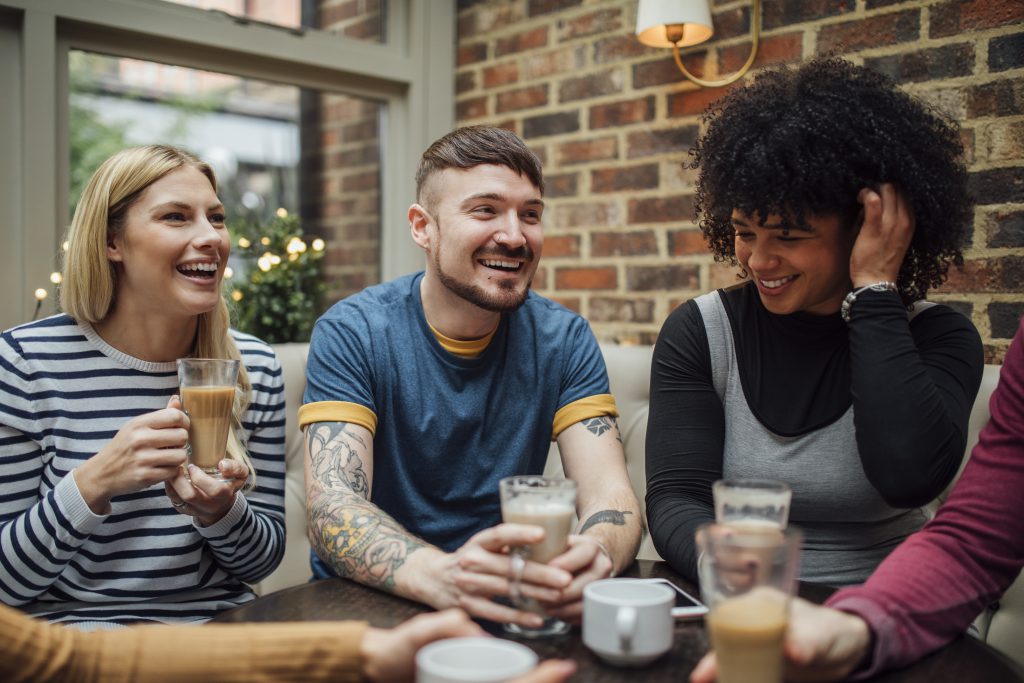 Anyone who has had close friendships knows that while these relationships are rewarding, they often require hard work to maintain, and some people have more success than others at keeping such friendships up. Who then, are the people who manage to maintain friendships — and what behaviors and processes lead to high levels of friendship satisfaction?

The few studies that have examined the relationship between personality and friendship satisfaction have found that the traits of extraversion and agreeableness are associated with having more friends, closer friendships, and attaining a higher social status; however, few studies have examined the influence relationship between the traits of conscientiousness, openness, and neuroticism and friendship satisfaction.

To better understand how personality influences friendship satisfaction, the researchers had participants complete an in-lab personality questionnaire, had them to rate their level of friendship satisfaction and life satisfaction, and asked them to nominate six friends to rate their personality. Participants then completed surveys four times a day for 14 days outside of the lab. These surveys asked participants to report on their personality states (i.e., what they were like at that particular time; e.g., rude, happy, considerate), their behaviors, and their social interactions during specified hour blocks spaced throughout the day.

From these measures, the researchers computed participants’ Big Five personality traits (i.e., extraversion, agreeableness, conscientiousness, neuroticism, and openness), their friendship-role personality (i.e., their personality state when interacting with friends), and the quality and quantity of their interactions with friends.