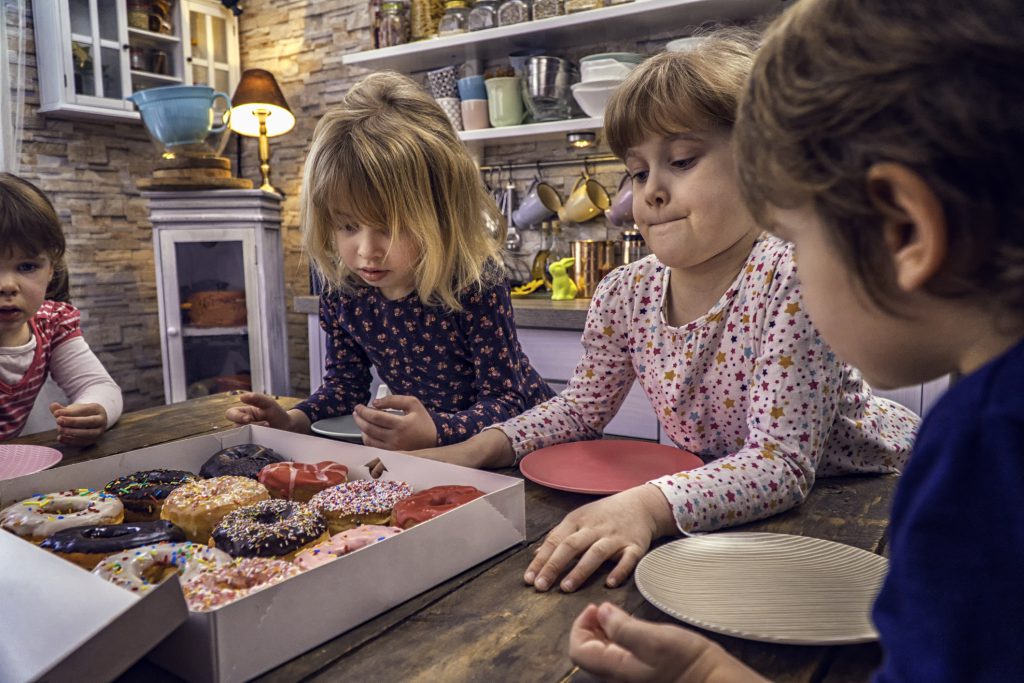 Self-control has gained a privileged position among personal traits in recent years. If your kid has self-control, study after study suggests, they are pointed toward good grades, high income, and slim waistlines. The research mainly has focused on self-control as a stable individual trait, similar to personality traits like intelligence. But new research suggests that group identity also affects self-control.

Sabine Doebel and Yuko Munakata, psychological researchers from the University of Colorado Boulder, have found that children delay gratification by using self-control when members of a group they belong to also exercise and value self-control. Their studies are published in Psychological Science.

“Children’s self-control behavior likely doesn’t just reflect an ability that a child either has or doesn’t have,” Doebel says. “Context matters. What others are doing around them matters.”

The foundational findings on self-control in children came from APS Past President Walter Mischel’s famous marshmallow test, one of the most impactful tests in the history of psychological science. Beginning in the 1960s, Mischel tested young children’s ability to resist the impulse to eat a single marshmallow. If they could sit alone in a room for a set period of time without succumbing to the temptation to eat the marshmallow, they would receive two treats instead of one.  These early tests and follow-ups with the subjects later in life found that those who had exhibited the most self-control in the marshmallow test were generally more successful as adults.

“People often think self-control is all about willpower — some sort of mysterious thing that you either have or don’t have,” said Doebel, but added that the science indicates “we can change — we can learn to use self-control in new situations, and maybe this will be more likely when there’s a social reason to use it.”

“Maybe a group activity where kids need to use self-control to achieve a common goal would be more effective than asking kids to do something similar on their own,” Doebel says. “Parents and teachers might try to find ways to communicate that self-control is a social value and provide some insight into why.”

The authors made their data and materials available freely online for others to use in their own analyses. They also preregistered their study, meaning they published their plan of action for experiments and analysis before the experiment started and updated their registration if anything changed during the experiment. Preregistration minimizes the amount of ‘improvising’ a researcher can do during an experiment and creates a paper trail that other researchers can follow to make sure the scientific process is transparent.

The marshmallow test was interesting. I’m not sure I would be able to sit in a room with food in front of me and not eat it. Self control is important and we can learn it.