Publications > Observer > Observations > For Learning, Drawing a Picture May Really Be Worth a Thousand Words 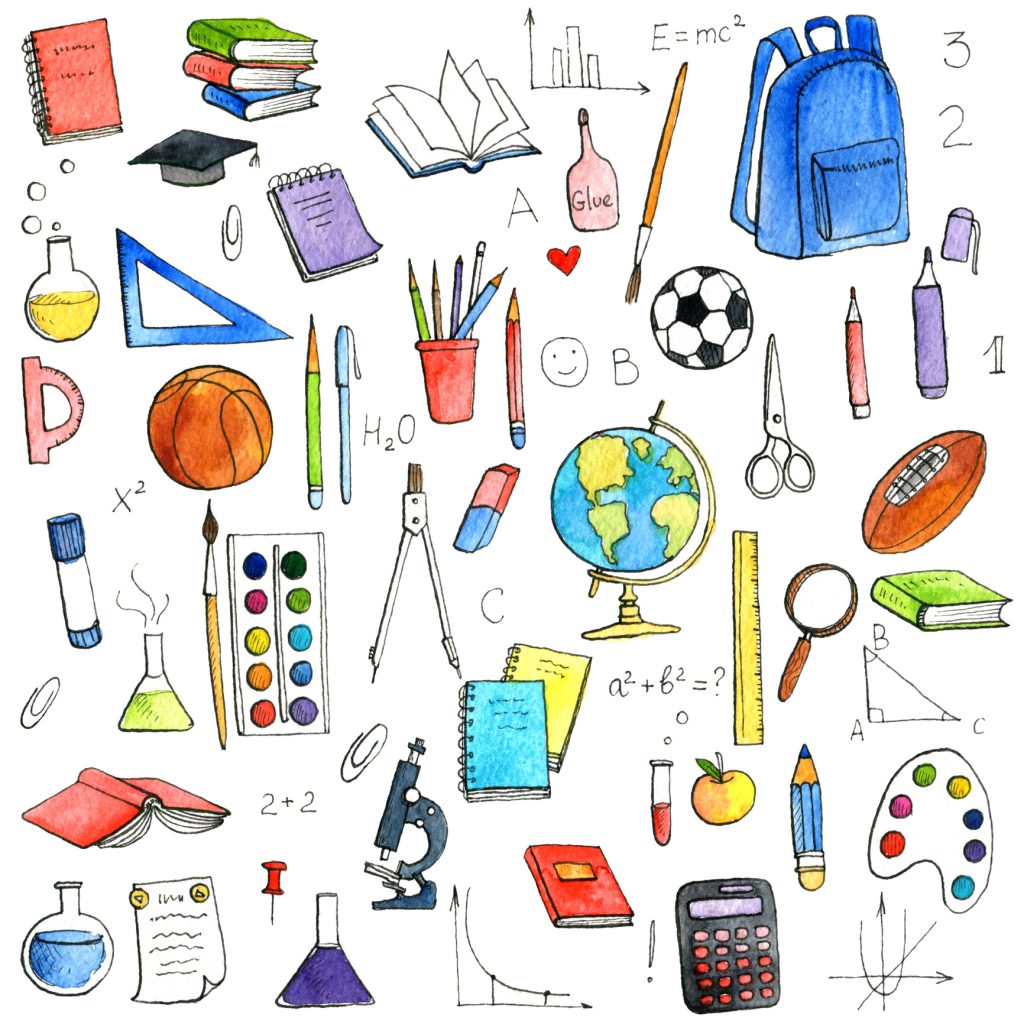 Reading aloud or acting something out can help us remember new information, but those strategies may not always be practical or appropriate for the setting. When those strategies fall short, you might want to try embracing your inner artist: A recent article published in Current Directions in Psychological Science highlights research showing that drawing a picture when learning can boost memory recall.

An array of experiments, designed and conducted by Myra Fernandes, Jeffrey Wammes, and Melissa Meade of the University of Waterloo, show that drawing to encode information surpasses other strategies, such as writing, mentally visualizing, or viewing photos of the information, in young adults and older adults. Furthermore, the benefit does not seem to depend on participants’ artistic ability, and occurred even when they had only 4 seconds to draw.

To rule out visual imagery as an alternate mechanism, the researchers designed multiple experiments in which participants encoded words by either visualizing a picture in their mind or viewing a picture of it, in addition to drawing or writing. Drawing resulted in the best recall performance compared with the other modes of encoding, even those that included visual imagery. This suggests that the benefits of drawing may be due to the additional motor component of moving a pencil, and the elaborative process that occurs when creating and viewing an original picture.

The primary experiments showed an advantage of drawing depictions of individual words, but does it help when learning more complex concepts? In one experiment, participants read 20 definitions of scientific terms containing nouns, verbs, and adjectives. They had 60 seconds to draw an image representing a term, such as “spore” or “isotope,” or write the definition verbatim. Drawing had a significant advantage for memory performance over writing verbatim, even after controlling for preexisting familiarity with the terms. Another study found that participants who wrote a definition in their own words had a similar advantage as drawing, indicating that transcribing information has little benefit for learning.

The authors have also found that drawing promotes better recognition than writing due largely to the high detail and rich context: Participants identified the source of the memory with greater accuracy when it had been drawn, and more regularly recalled contextual features.

To understand the role of each underlying mechanism, Fernandes, Wammes, and Meade investigated whether memory performance would increase with the number of components – elaborative, motoric, or pictorial – used in a given encoding strategy. In addition to the draw, write, view, and imagine instructions, participants learned words by tracing over a faint line in an existing drawing, which required pictorial and motoric processing without elaboration. A blind-drawing trial, where participants drew without seeing the paper, required motoric and elaborative processing without pictorial information. Compared with writing a word, imagining it (elaborative) and viewing an image of it (pictorial) increased memory performance slightly. Adding a second component, such as in the tracing and blind-drawings trials, increased memory performance even more. Drawing a depiction of the word from scratch boosted memory the most, sometimes even more than the three components combined, revealing that the advantage of drawing may come from the seamless integration of the three components.

Results from one experiment demonstrated that although older adults had more difficulty reporting words that were written than younger adults did, they seemed to benefit more from drawing — compared with younger adults, a higher proportion of the words the older adults remembered were words they had drawn.

Drawing improves memory across a variety of tasks and populations, and the simplicity of the strategy means that it can be used in any setting where it’s okay to doodle. The researchers recommend that future studies investigate populations with cognitive impairments, such as patients with dementia, because of drawing’s ease and considerable benefit.

Publications > Observer > Observations > For Learning, Drawing a Picture May Really Be Worth a Thousand Words

Great article. As an art psychotherapist I am very familiar with these processes that enhance receptivity, memory and synthesis. Thanks so much for the research and the publication..