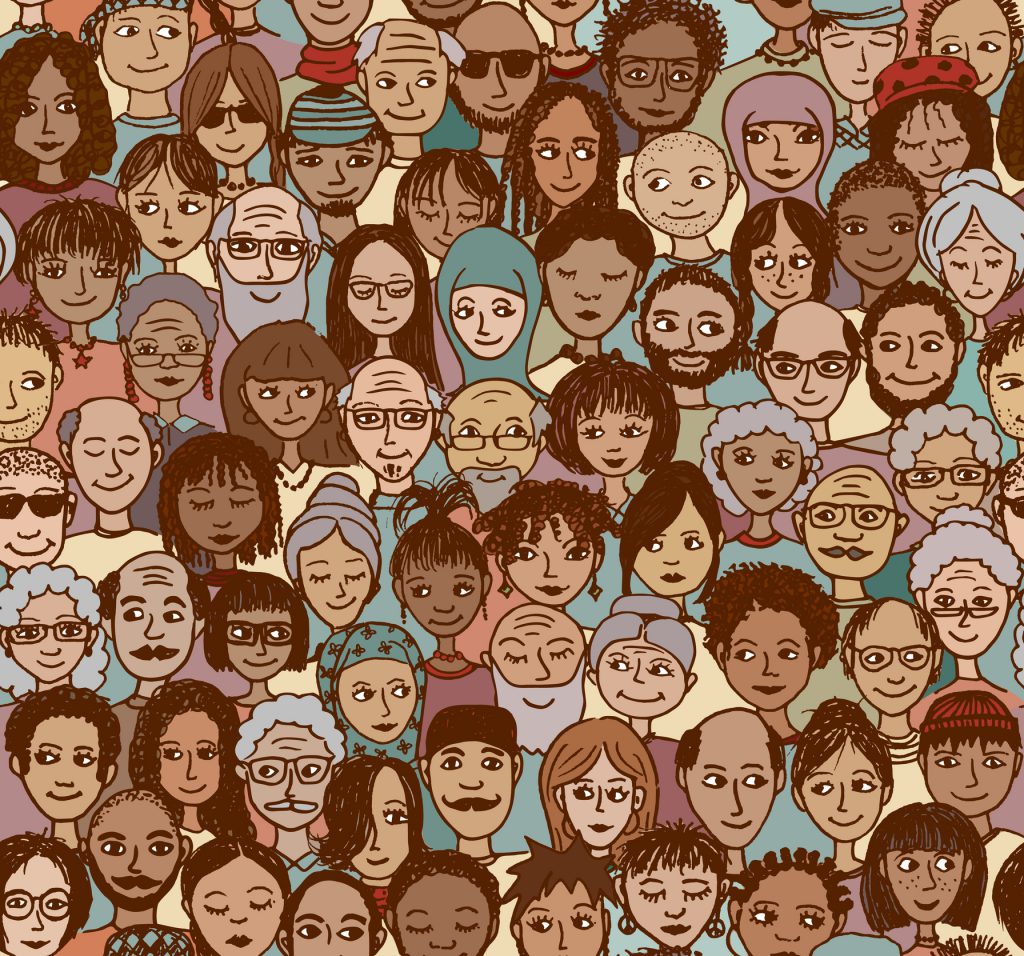 What can we tell about a person from their face? Is it possible to infer anything about someone’s character before we even hear them speak?

While it may sound far-fetched, “we know that many of the factors that affect behavior leave marks on our faces. Those include prenatal and postnatal hormones, developmental history, environmental factors (e.g., weather), genes, and many others,” notes psychological scientist Michal Kosinski of Stanford University. “Our faces influence how others treat us, leaving marks on our psychology. Physically attractive people, for example, are treated better than others, achieve higher status, and earn more. This has been shown to reduce their ability to recognize social injustices and decrease their support for wealth redistribution, a typically conservative viewpoint.”

A number of previous studies have suggested that the ratio of the width of a person’s face to its height — face ‘broadness’ — is related to several antisocial behavior tendencies, but only in men. These findings indicate, for example, that men with relatively broad faces tend to show more racial bias, sacrifice less when dealing with members of their own group, are more likely to exploit others’ trust and cheat in different types of games, and even accrue more penalty box minutes when playing hockey.

Some researchers have theorized that male hormones may play a role both in making faces broader and increasing antisocial behavior.

Upon close inspection, however, Kosinski found that previous studies often had methodological shortcomings such as small sample sizes. Half of the previous studies that he identified involved fewer than 25 participants and the average sample size was 40. And seven out of ten of the studies only just crossed the conventional threshold for significance of p=.05.

To answer the question more definitively, Kosinski turned to a very large dataset collected via a Facebook app called MyPersonality.org. The app comprised a collection of psychometric tests and surveys that Facebook users could take and then see how they scored — they could also volunteer their scores and Facebook profile data to be used in research projects. Using this bank of over 800,000 users’ surveys and over 2 million profile pictures, Kosinski tested his research question: Do broad faces indicate antisocial tendencies?

After a preliminary experiment with 1,692 users showed that a computer could measure width-to-height ratios with the same accuracy that humans could, Kosinski analyzed 173,241 photos from 137,163 male and female participants (some users had multiple profile pictures and their measurements were averaged before analysis).

Many of the correlations found were very small, and they provided little support for previous findings.

This does not mean that there is no relationship between face broadness and personality, Kosinski says — he points out that his study was based on participants’ self-reports and a computer measure of facial width-to-height that was very good, but not perfect. More study is needed to draw definitive conclusions about the relationship.

“The claim that faces are linked with our psychological traits is not at all extraordinary. Quite the opposite: It would be extraordinary to claim that our faces are not linked with our psychological traits. As my research suggests, however, such links might be more complex than just facial-width-to-height ratio,” Kosinski concludes.